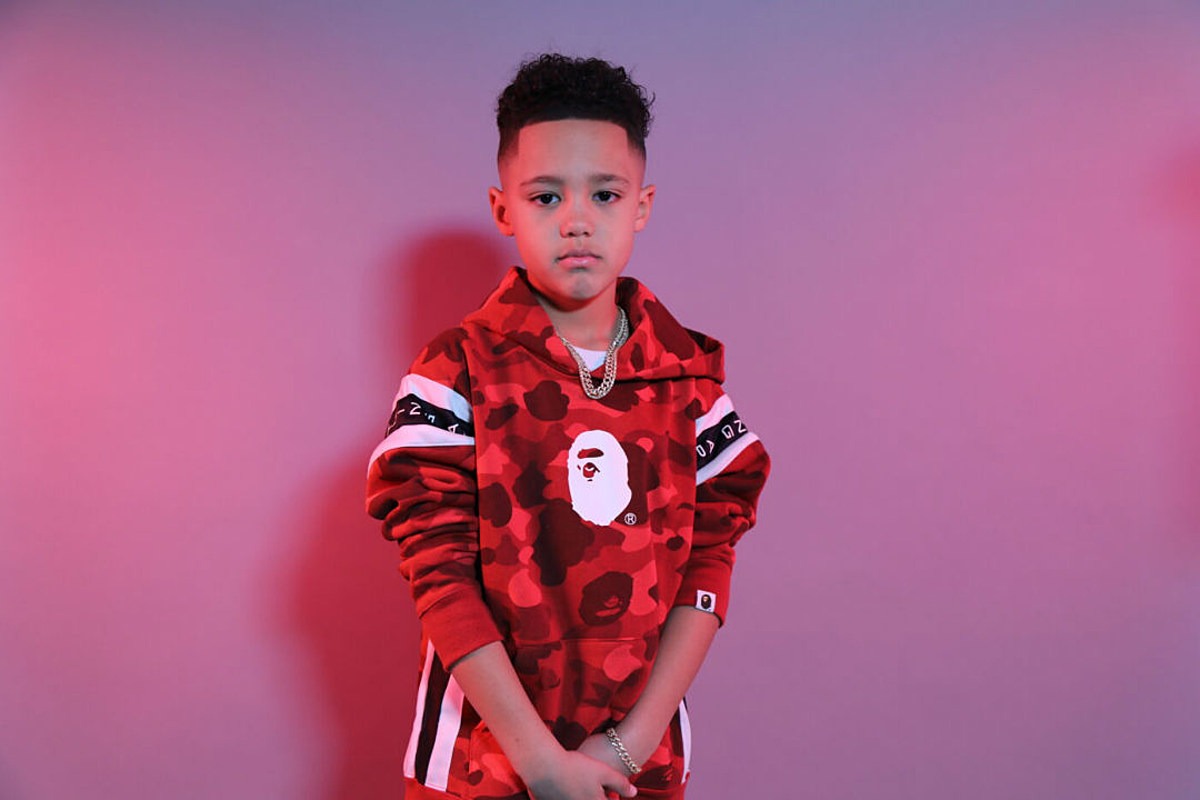 Consequence's son Caiden was born to do this. The 8-year-old rhymer got his start spitting alongside his pops on the 2015 record "That Dude" when he was only 4, and it's been a steady come up for him ever since. Caiden's remixes of Lil Nas X's song "Old Town Road" and his ode to Nicki Minaj called "Dream About Nicki" have earned him nods from the entertainers themselves. He even got social media reposts from Wu-Tang Clan's Raekwon and Ghostface Killah when he flipped Casanova’s track “So Brooklyn” to pay homage to his hometown of Staten Island. With the guidance of his rap veteran father, young Caiden is preparing both his upcoming mixtape, No. 1 Draft Pick, and his debut album, Just Being a Kid.