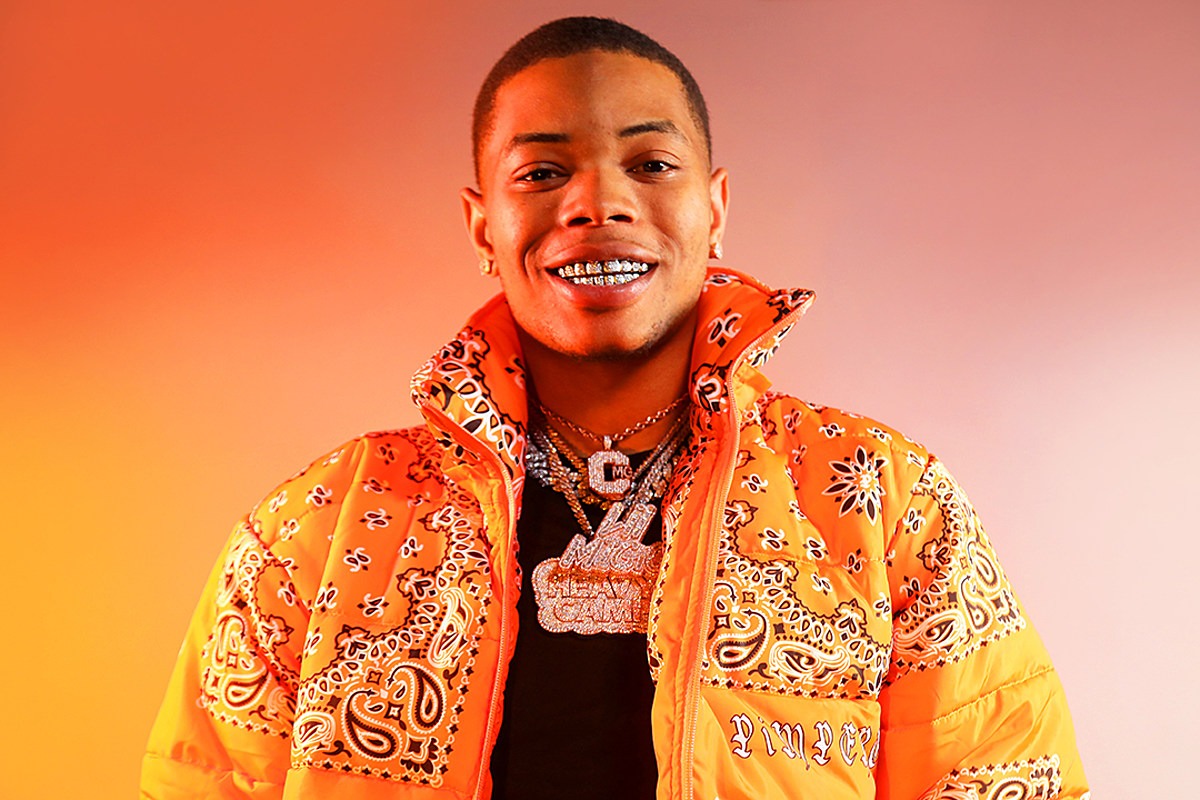 While it takes some rappers years of grinding and honing their craft for their careers to set sail, others quickly catch a wave. Lil Migo has only been rapping for two years, yet, the Memphis rapper has accomplished big things. After gathering a street buzz in 2018, his first regional hit, “Rockstar,” was released in the spring of 2019. The single has since amassed over 2 million views on YouTube. A compilation of loose singles followed that summer titled Mud 2 the Plug EP.

The buzz generated from the project was enough to convince Yo Gotti, who publicly offered Lil Migo a $500,000 deal on Instagram late last year. A couple weeks later, he signed with Heavy Camp/CMG in November of 2019. He released the Price of Fame EP in January and has been expanding his audience on Blac Youngsta’s Church on Sunday Tour while his new single “Letter to the Industry” picks up steam. Streets on fuego.