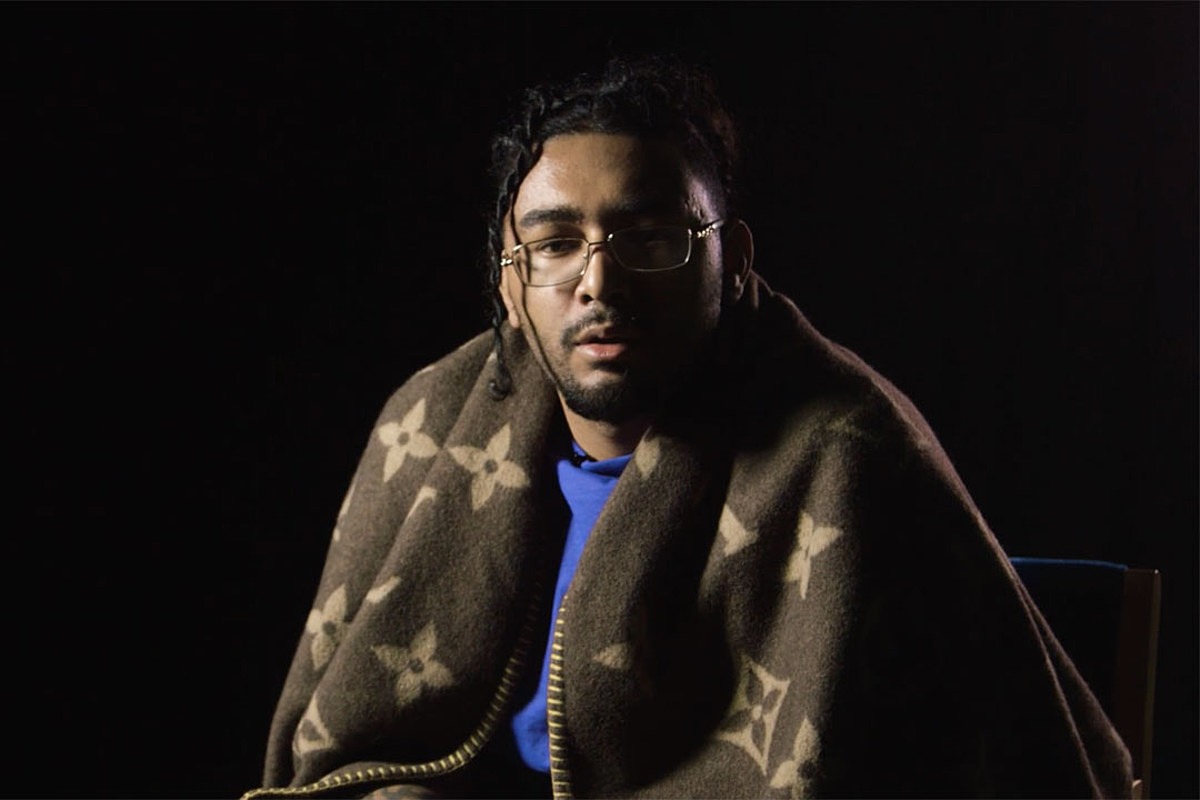 St. Louis, Mo.-bred producer ChaseTheMoney made a name for himself after he relocated to Chicago and linked up with the likes of G.O.O.D. Music’s Valee and 1017 signee Z Money. Since then, he's crafted beats for singles and album cuts like Ski Mask The Slump God's platinum-selling "Faucet Failure," E-40’s all-star posse cut “Chase The Money,” which features Quavo, Roddy Ricch, A$AP Ferg and Schoolboy Q, the J. Cole and Young Nudy collab “Sunset” from Dreamville’s Revenge of the Dreamers III, Comethazine's “Piped Up,” and Smokepurpp’s Lil Pump-assisted “Nephew.” Here, ChaseTheMoney runs through his five picks for the greatest hip-hop beats of all time for XXL’s Pay Homage.

The record producer behind J.I.D’s J. Cole-featured “Off Deez,” as well as bangers by Maxo Kream, Lil Yachty, Jeremih and Chance The Rapper admits that he has always vibed out to classic material. Chase, who shares a birthday with The Notorious B.I.G., selects Biggie’s “One More Chance” as one of his favorite beats. “The way the pianos come in, the bass comes in, the drums, that song is just it," he shares. "It’s one of the best songs I grew up on.” As a kid coming up, he also considered the legendary MC to be one of the best rappers. “Him and Tupac were my favorite artists growing up."

The Mobb Deep fan also speaks on how the grimy feel of the legendary tandem’s “Shook Ones (Part II)” made him a huge fan of the song, which is found on the Mobb’s sophomore album, The Infamous…. “It’s one of the craziest beats ever,” says ChaseTheMoney while discussing one of Havoc and Prodigy’s most infamous singles. “It’s gritty, bro. Like real New York.”

Chase, who recently provided the production for K$upreme’s September 2019 project Caught Fire, also chose to highlight a self-produced record called “On The Way,” which features the producer’s partners in rhyme Valee and Z Money.

Check out what the platinum producer had to say about that track and the rest of his favorite hip-hop beats below.