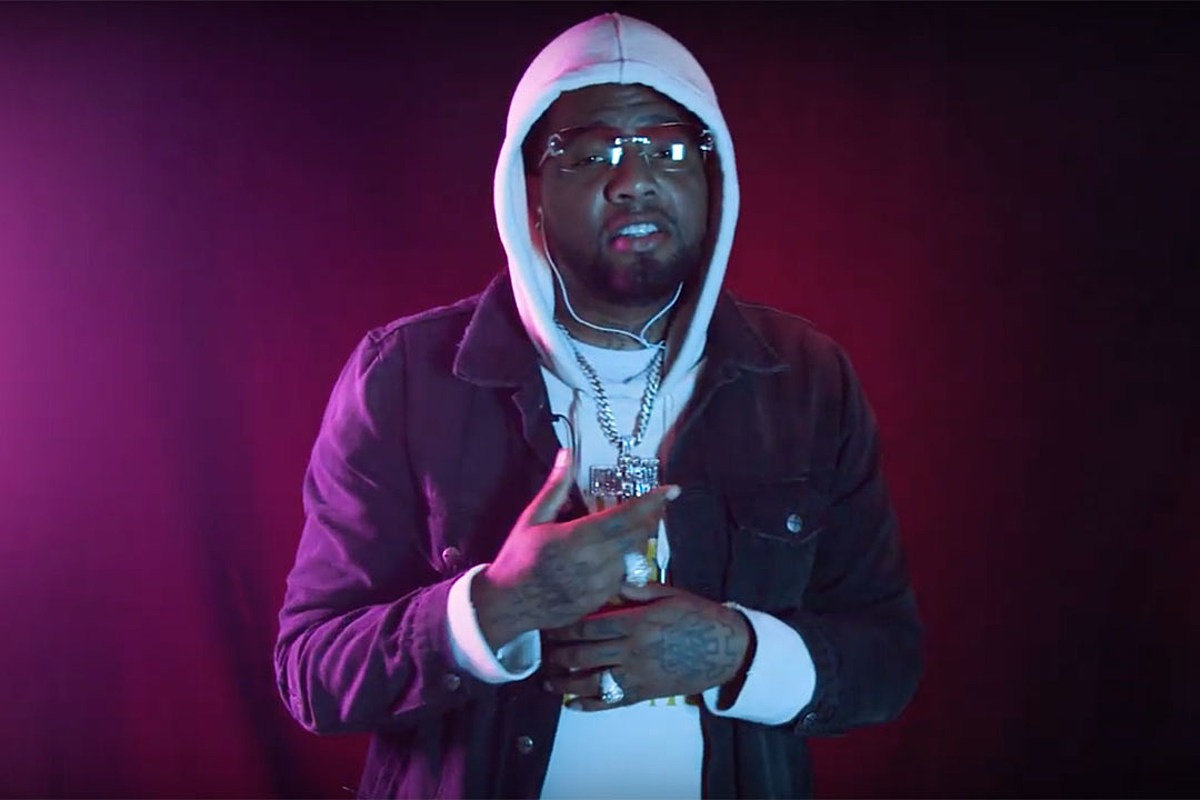 Philthy Rich knows a thing or two about breaking the bank. The Oakland, Calif. hustler dropped his first album in 2009, and has been getting to the paper ever since. After a decade deep in the game, the East Oakland Legend rapper, who has collaborated with heavyweights like Lil Uzi Vert, Gucci Mane, Kevin Gates, Migos and G Herbo in the past added to his already extensive catalog with his 2019 project, Big 59.

A celebration of his hard work, the lengthy set features 30 tracks, as well as several noteworthy collaborations like Yhung T.O and Q Da Fool. “59 is the name of my neighborhood,” says Philthy Rich. “I’m one of the big dogs from over there, who made it out. I took something negative and made it into something positive.” The "Neighborhood Supastar" flexes his skills by putting on for his hood in a freestyle for XXL’s Flex Zone series.

“Suckas speaking out/They be seeking clout/A lot of nerd shit, I be peeping out/I gotta keep it real even thought hey faking/Crabs in a barrel don’t want you to make it/Lost more money than you ever had/He was spoon-fed, I never had a dad/They rather see me on my back, than on my feet/I make sure every nigga around me could eat,” raps Rich.

“In everything I do, I put on for the neighborhood,” says Philthy Rich. “I’m just trying to take it to the next level every time.”

Take a listen to Philthy Rich’s laidback freestyle in the video below.