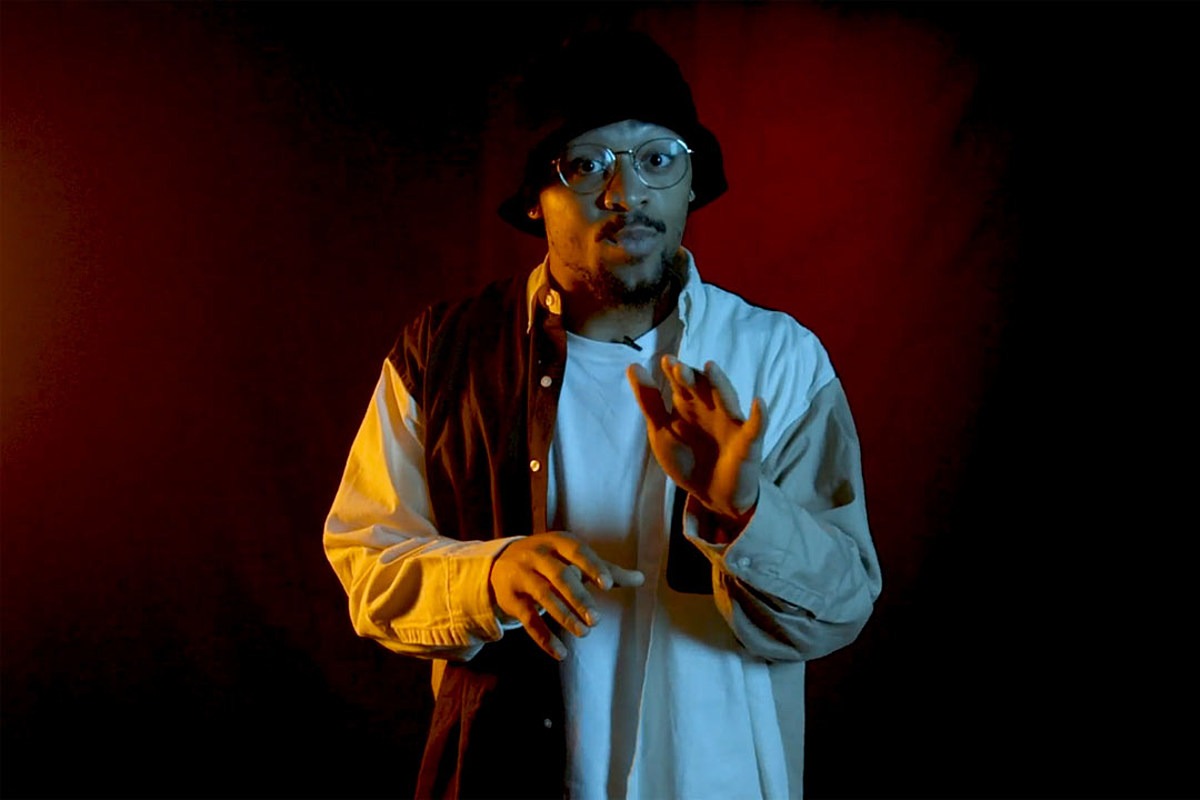 Something is in the waters of Virginia, according to Pharrell Williams, who last year launched his Something in the Water Festival . The super producer shares a hometown with the likes of icons and legends like Missy Elliott, Chris Brown, Pusha-T and Timbaland. Another name from VA to know is rapper Hue. Hailing from the city of Portsmouth, the rhymer behind tracks like “Over East” and “Dollar Bill” and 2016’s seven-song EP Hues reps for his city in XXL's freestyle series What I Do.

“Hue touch the mic, that’s a catastrophe/Y’all need P. Miller’s money when I spit to you this masterpiece/I fuck the world, ain’t no man coming after me/Rap Baptist/I slap pastors/With hell flows sitting on gasoline seats,” raps the “Passenger” wordsmith.

In addition to showcasing his hell flow for the masses, Hue says he's here to fill a void. “Virginia doesn’t have a big music culture, even though Pusha-T, Missy Elliott and Timbaland are all from here,” shares the “Me and You” rapper. There’s been a big gap.”

Although he feels it’s been a minute since a new wave has been ushered in from his area, Hue is optimistic about the future. He also plans to play his part in opening doors for others. “I want to be able to blaze a trail for people that come behind me because I should not and I will not be the only rapper that is going to come up out of Portsmouth, Va.,” declares Hue.

Watch Hue deliver his hell flow as he freestyles in the video below.