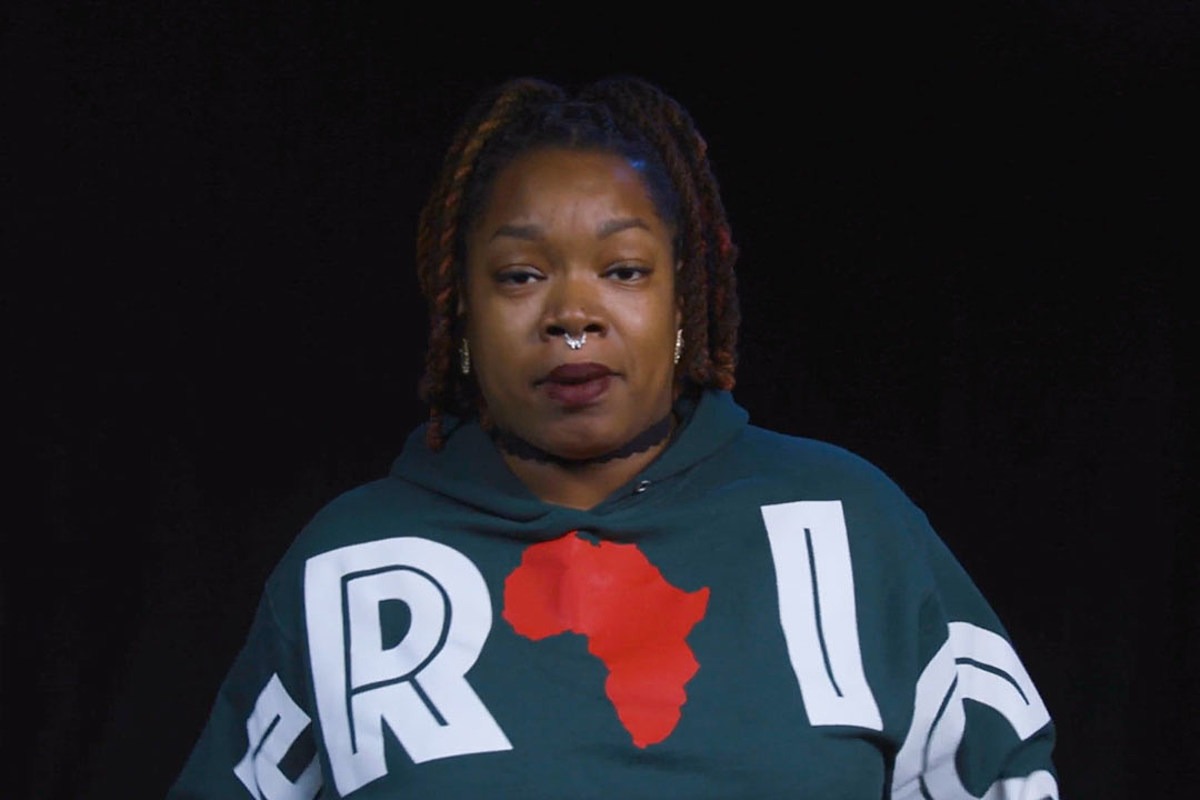 Cipherella is a survivor. The rapper from Tuscaloosa, Ala. was rerouted up north to New York City after her home down south was destroyed by a tornado. Ready for her moment, the artist and producer behind tracks like “Moments” and “Love?” took advantage of the move. Since landing in NYC, she’s been getting busy, displaying her skills while performing at local showcases and on radio shows like Sway in the Morning. Here, the self-proclaimed "Hip-Hop Priestess" delivers a hip-hop sermon for XXL’s What I Do freestyle series.

“I’m hungry, but it’s my thirst/That needs quenching first/Eating rap bitches for breakfast, saving their lyrics for dessert/And no, I guess that hurt/Well, tell me who in the game is going to stop me/I’m a humble person, it’s my flow that gets too cocky/If you walked in my shoes you still couldn’t stop me/And if I issued a preview you still couldn’t copy,” she raps.

Freestyle skills aside, Cipherella has a body of work under her belt as well. Last year, she dropped 22:11 Prelude, the project features 10 tracks and includes the single “Dumb Dumb,” which she says was inspired by her frustrations with society being so dumbed down.

On her recent single, "Petty," the lethal lyricist takes aim at internet gangstas and bullies. There’s more new music on the horizon for the former member of her high school marching band. The cypher queen is slated to deliver an EP called S3V3N, where she’s expected to explore the seven deadly sins.

Watch as Alabama's own Cipherella delivers peace, light and a dope freestyle in the video below.