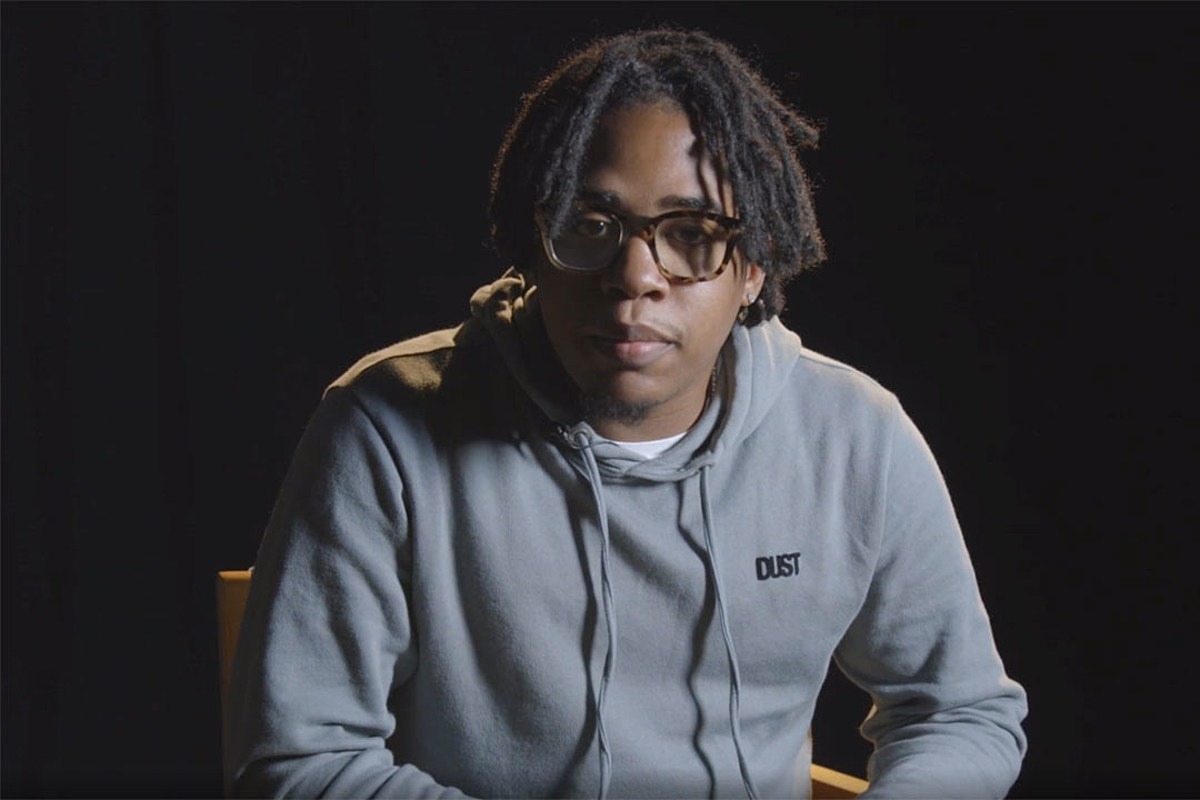 Turbo a.k.a. Turbo The Great has managed to live up to his producer moniker during his short time in the rap game. Over the last few years, the platinum-selling producer’s tagline has been heard on tracks from legends like T.I. and leaders of the new school like Young Thug and Travis Scott, who called on the Great one’s production skills for the Astroworld standout “Yosemite.” The Atlanta native also helped in several ways to bring Drip Harder, the 2018 collaborative project from Lil Baby and Gunna, to life. Serving as executive producer, the “Sold Out Dates” producer—who contributed to the production of eight Drip Harder tracks, including the platinum hits “Drip Too Hard” and “Never Recover”—helped curate the platinum collection of bangers, which debuted in the top five on the Billboard 200 chart.

Before he was making major plays, Turbo, who continued his winning streak last year by crafting several beats found on Gunna’s acclaimed 2019 effort Drip or Drown 2, looked to the production credits of hitmakers like Zaytoven, Swizz Beatz and Kanye West for inspiration. Here, Turbo The Great breaks down why he loves five of his favorite hip-hop beats for XXL’s Pay Homage series.

It doesn’t come as a surprise that Mr. "Run Dat Back Turbo" is a fan of anthems crafted by hometown heroes like Jeezy and Future. “My Hood,” a beat produced by Lil' C for Jeezy’s 2005 debut album, Let's Get It: Thug Motivation 101, brought back memories for Turbo, who recalled his uncle blasting the single in his Oldsmobile Cutlass. "In Atlanta, that was the anthem, you know what I'm sayin', like of Atlanta at that time," Turbo says. "And I just remember just like seein' my uncle pull up, you know what I'm sayin', he'll be gettin' off work or he'll just be comin', pullin' in the neighborhood, he in his Cutlass and he blastin' this song and I'm just like, 'Damn, that song really hard and unc' you really got this Cutlass, you know what I'm sayin', like you really cool.'"

Turbo, who’s been focused on building his The Playmakers production company, isn't only influenced by southern bangers. He also speaks on his appreciation for tracks like Styles P’s Swizz Beatz-produced “Good Times” and one of Kanye West’s early hits, the Adam Levine-assisted “Heard Em Say.” “I think what I liked the most about that is his drums,” says Turbo of the ’Ye-produced track. “His drums is so unique.”

See what else Turbo has to say about Future's "Where I Came From" and Goldlink’s “Crew” in the video below.