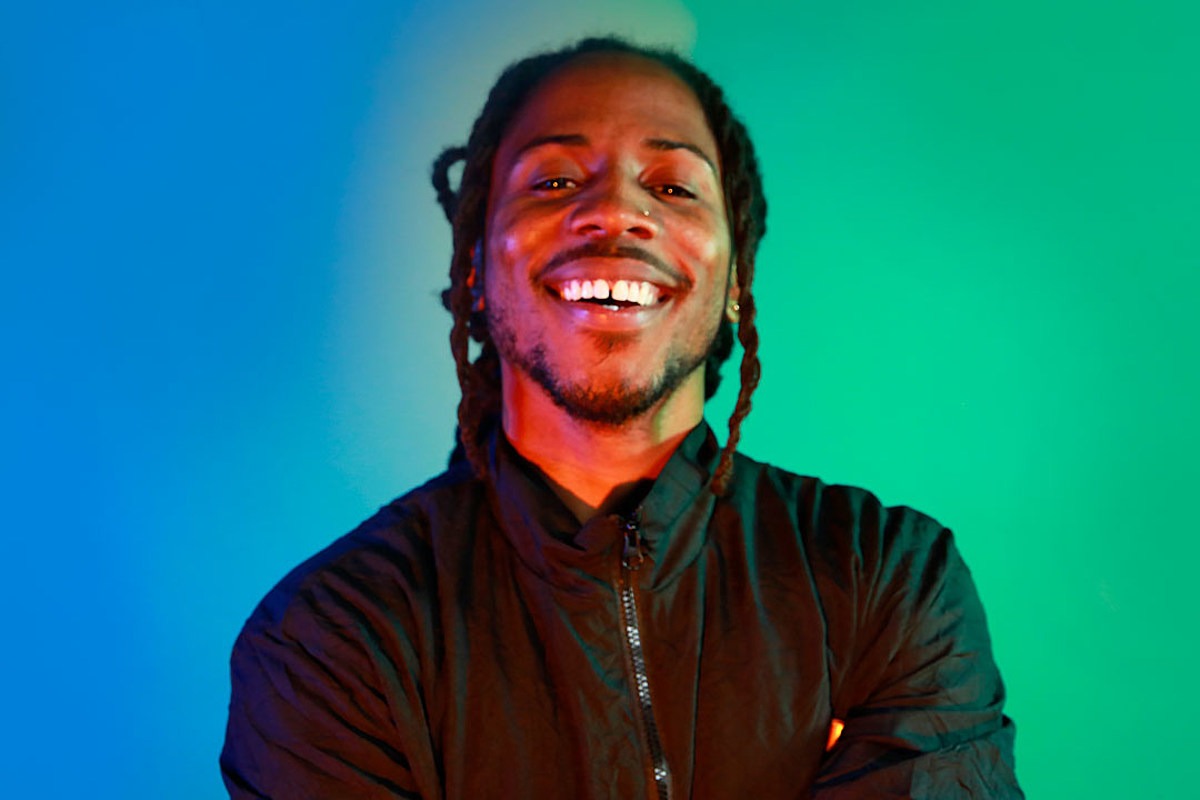 Inglewood, Calif. native D Smoke caught his big break by winning Netflix's Rhythm + Flow hip-hop reality competition show in 2019, but he's far from green. Coming from an extremely musical family that includes a mother who was a minister of music, TDE singer SiR as a sibling and uncle Andrew Gouche, who was Prince's last bass player, D Smoke unsurprisingly got into playing the piano and rapping at the ripe age of 10.

After years of honing his craft to perfect his lyricism, his flow and his ability to seamlessly shift between rapping in English and Spanish, D Smoke's Rhythm + Flow win solidified his place in the game. In October of 2019, the 34-year-old rhymer released his Inglewood High EP, and in February of 2020, his debut album, Black Habits, was released. Bars with substance, odes to family and singing alongside his mother are included on his debut effort. His songs "Last Supper" and "On Paper" have amassed over 7 million and 2 million Spotify streams respectively, and continue to grow. Now, D Smoke eyes a spot on the Freshman list.