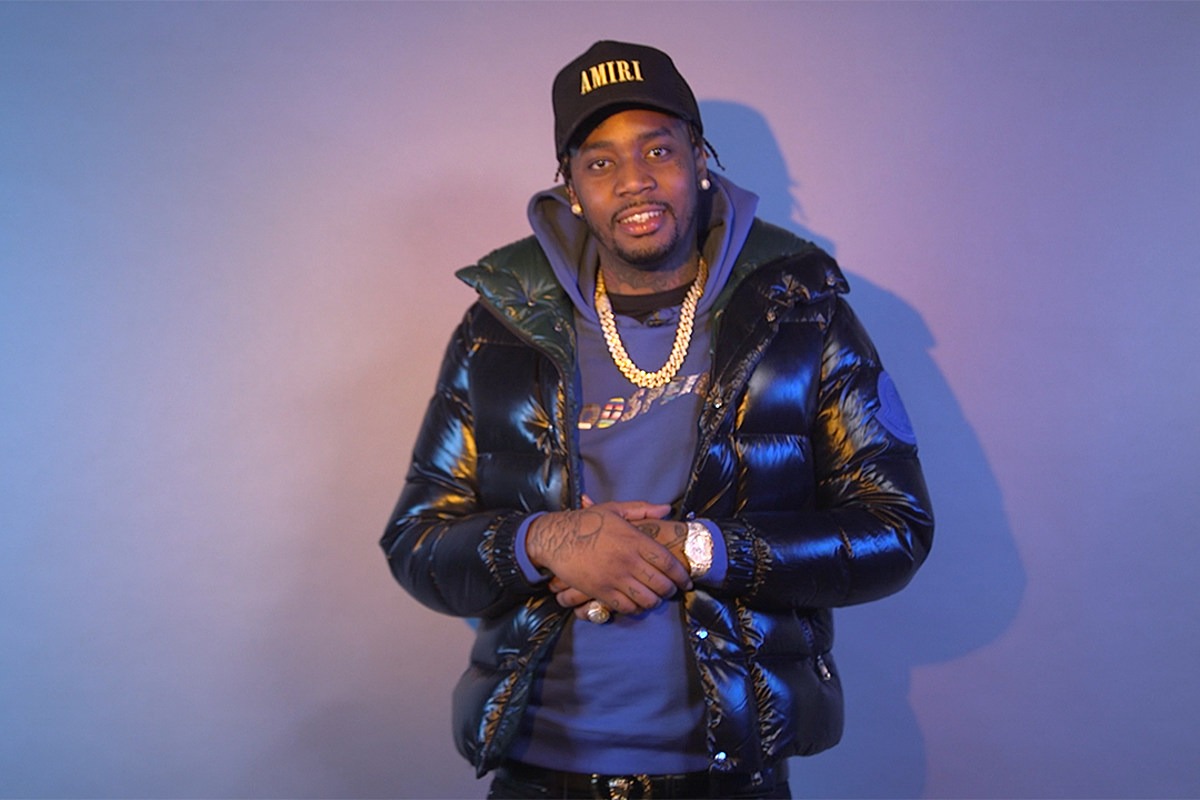 There's something about an artist who's full of life and loves the position he's in, and that's a description that fits 24-year-old Fivio Foreign, a rapper who handles his career with the ease of someone who's always been ready for his moment. The Brooklyn rapper began to break out on the rap scene with "Big Drip," a track he dropped last June. The BK drill song subsequently took over the city streets before turning into an online sensation thanks to a fun, dance-filled video that racked up 21 million views in six months. Those feel-good vibes shine through in both his Freshman pitch and his other music videos.

The Columbia Records signee is also beginning to rack up big-time industry co-signs. In his young career, he's already collaborated with Lil Baby, Quavo ("Big Drip (Remix)), Tory Lanez (Lanez's "K Lo K") and Rich The Kid ("Richer Than Ever"), and it's safe to say that list will only grow. After dropping his debut major label EP, Pain and Love, last November, Fivio has fans across the country waiting to see what he'll do next. In the near future, he's set to unload his new project in April. After that, he hopes to be named a 2020 XXL Freshman.