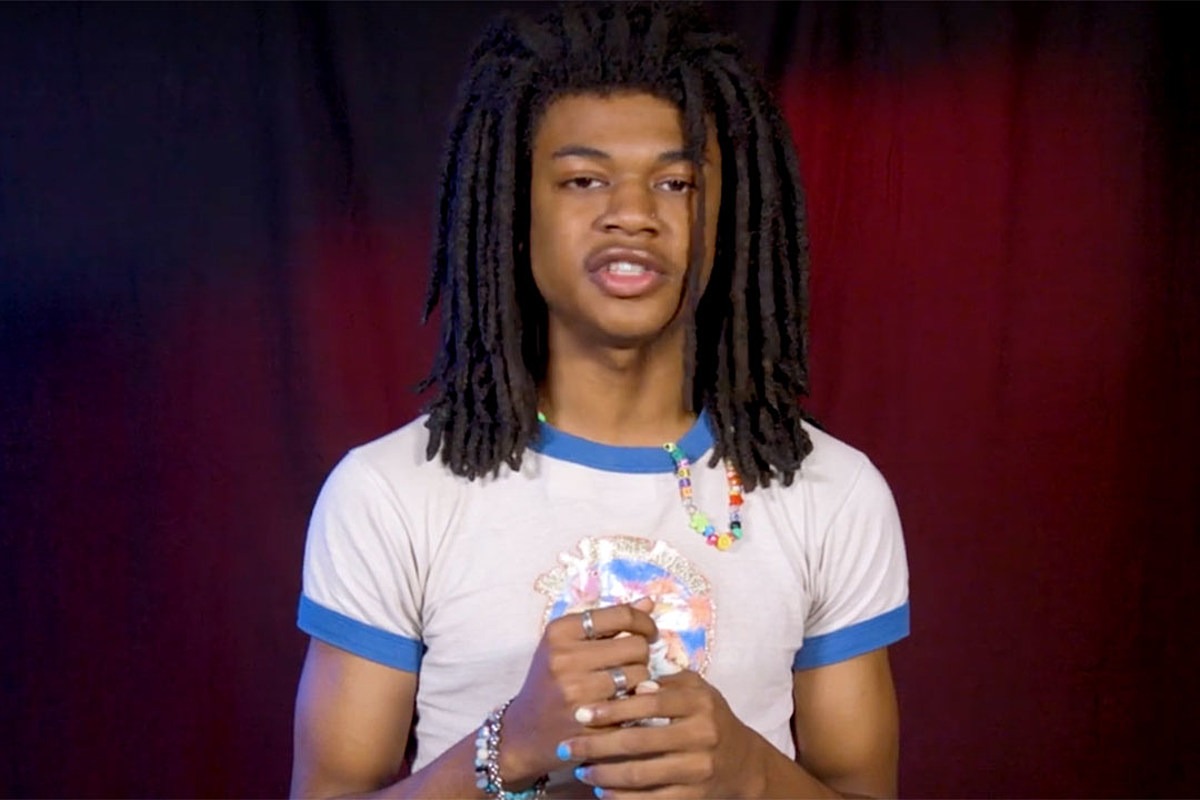 Since he was a teenager, Jazz Ingram has been making folks bounce. Born in Rochester, N.Y. and raised in Atlanta, Ingram began uploading songs like “Make Em Bounce” onto the internet at the age of 15. Marching to the beat of his own drum, the 21-year-old emerging artist, known for his It Is Warm in Atlanta, Ga project, continued to put his poetry in motion with tracks like “Blue Gatorade” and “U Turn” and projects such as 2018’s A Record Entitled, Forrest and the seven-song EP, Sex., which dropped in 2019. Here, the free-spirited artist and model lets loose a freestyle for XXL’s What I Do series.

The Down South rhymer is certainly in his feelings from the jump. "Emotions clear on my face/I just want someone to ask if I'm OK," delivers Jazz, who's signed to the label B4—home to artists HAWA, Andrea Valle and Tama Gucci.

While he's keeping it real with his inner feels, Jazz also has something to say to the girl on his mind. “I hate talkin' ’bout my feelings/’Cause I don’t understand my feelings/And I'ma say somethin' that I don’t mean, I don’t mean/To make a scene/Girl, but I’m a movie romantic/My eyes are the camera/You deserve an Oscar/Made real life a fantasy, who is this imposter/Eyes on me like the tabloid, I admit that I’m flustered,” he raps.

This year, Jazz Ingram is prepared to curate some new vibes, showcasing his versatility and vulnerability. “You could be the flashiest and the flyest with the most money, but like you’re going to still cry in them nice ass clothes,” says the “[email protected] Niggas Cry2” rapper, who recently unveiled three fresh tracks with the release of his latest EP Anxious in Nature. “You still are going to feel some shit. Everybody feels some shit.”

Check out Jazz Ingram as he delivers his poetic justice in the freestyle below.