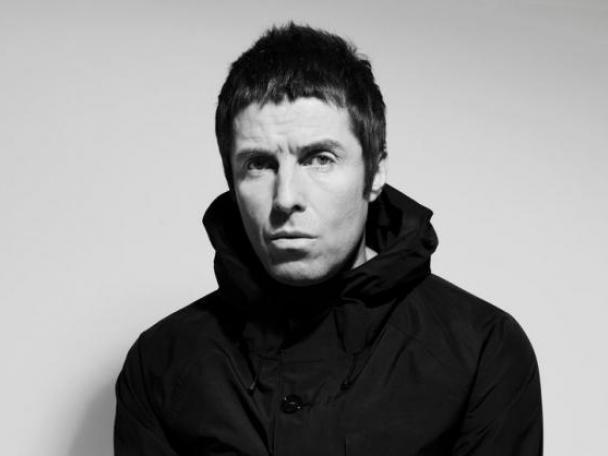 Liam Gallagher will release new single ‘All You’re Dreaming Of’ on November 27th.

The singer is ending 2020 on a high, having confirmed plans for a vinyl box set and a streamed show from the river Thames.

New single ‘All You’re Dreaming Of’ taps into this energy, a song about raising your head to look for the future.

Written alongside Ivor Novello winner Simon Aldred, it was then produced by Andrew Wyatt, who worked on both of Liam’s solo albums.

“‘All You’re Dreaming Of’ is an instant classic that is perfect for this time of year. Considering the year that we’ve all had, I hope this brings back some much needed love and hope. Bing Crosby would have been proud.”

Out on November 27th, the single gains a vinyl release from December 18th. Net proceeds from downloads and streaming will be donated to the charity Action For Children.

Check out a preview below.