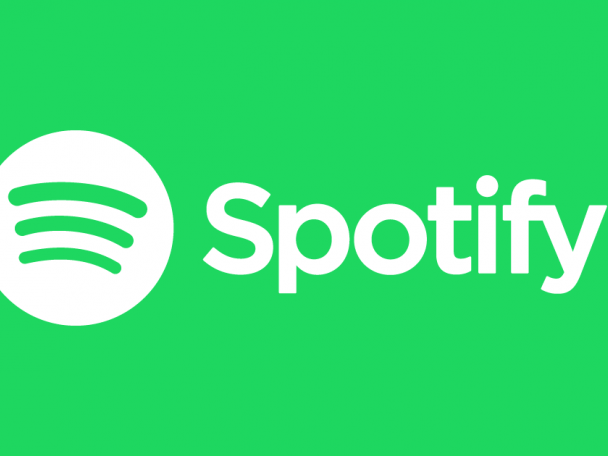 The announcement was made via press release from the Spotify newsroom, with a spokesperson discussing the move with The Verge.

Discovery Mode would essentially allow artists to push music higher up the platform’s algorithmic system, in exchange for a reduced royalty rate on those songs.

The boosted material would then appear in Spotify’s Radio and Autoplay feature, with the potential for this to be extended through other listening modes on the DSP.

The mode will be tested on labels and artists in the United States, and – if successful – will be rolled out globally.

Speaking to the Verge, a spokesperson for Spotify did not confirm the royalty rate, but did say the following:

“In this new experiment, artists and labels can identify music that’s a priority for them, and our system will add that signal to the algorithm that determines personalized listening sessions.”

“This allows our algorithms to account for what’s important to the artist – perhaps a song they’re particularly excited about, an album anniversary they’re celebrating, a viral cultural moment they’re experiencing, or other factors they care about.”

Discovery Mode is slated to be implemented in the United States later this year.