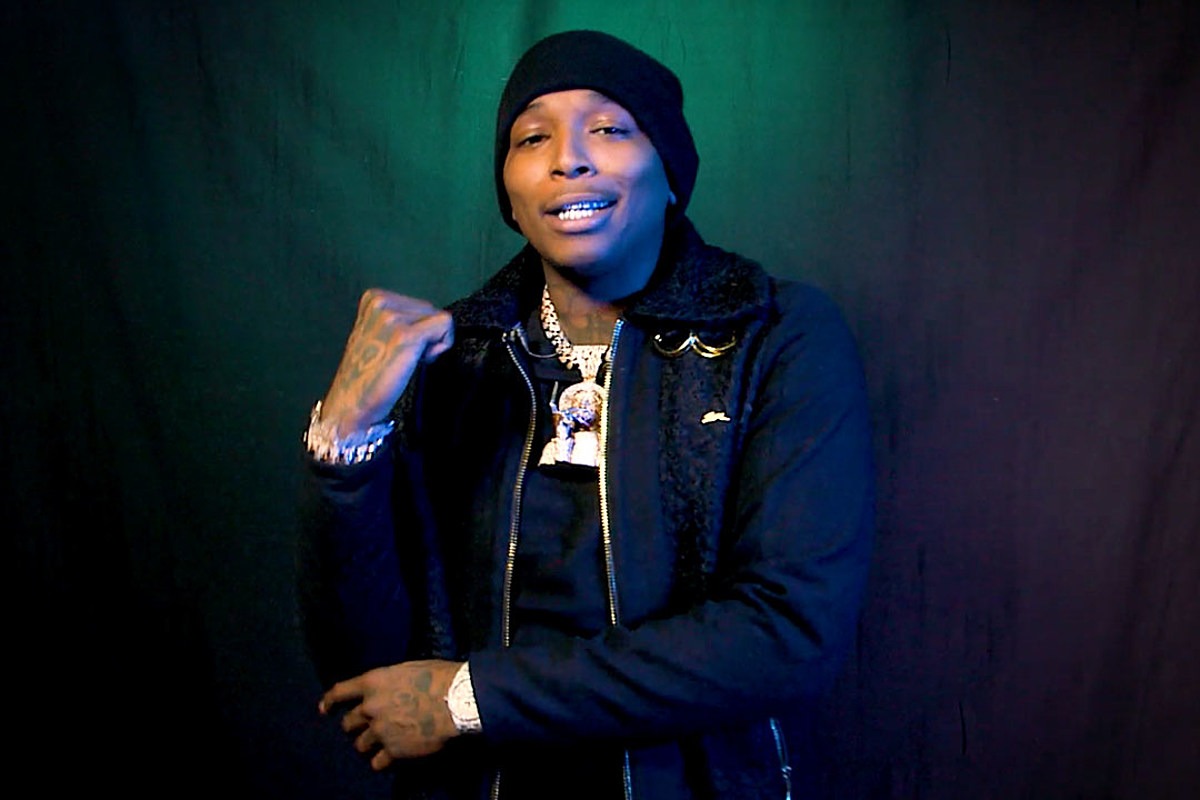 It’s a “big money situation” whenever Trapboy Freddy is involved. The trap star hailing from Dallas, Texas—Oak Cliff to be exact—has been going up recently off the strength of anthems like “Lit” and “Lil Quita,” the latter of which has garnered over 4 million views on YouTube and has hit nearly 1 million Spotify streams. Here, the rapper responsible for projects like 2019’s Rockboy Freddy 2020 Flow and the three-part Trapboy Freddy Krueger series flexes his freestyle skills for XXL’s What I Do series.

The Down South rhymer gets straight to the money in his freestyle. “Took off running, caught a case/Told T. Jones hit the safe/Bring a nigga back where I stay/Went straight to the jeweler, put it right in their face/No, a nigga don’t play/Got the money back the same day/Know I had to catch them plays,” raps Trapboy Freddy.

In January, Trapboy Freddy kicked off the year with the title track for his next project, Big Trap, which he says is inspired by his lifestyle. “It’s rich, hood vibes,” he explains. “It’s pretty much being hood rich and still in the projects. It’s for those getting money no matter where they’re at and the ones that’s going to make the best out of it.”

Before delivering Big Trap, which is slated to feature contributions from the likes of Yella Beezy and hitmaker Tay Keith, Freddy dropped off a couple of bangers in the form of the singles “Guardian Angel” and “Big Trap.”