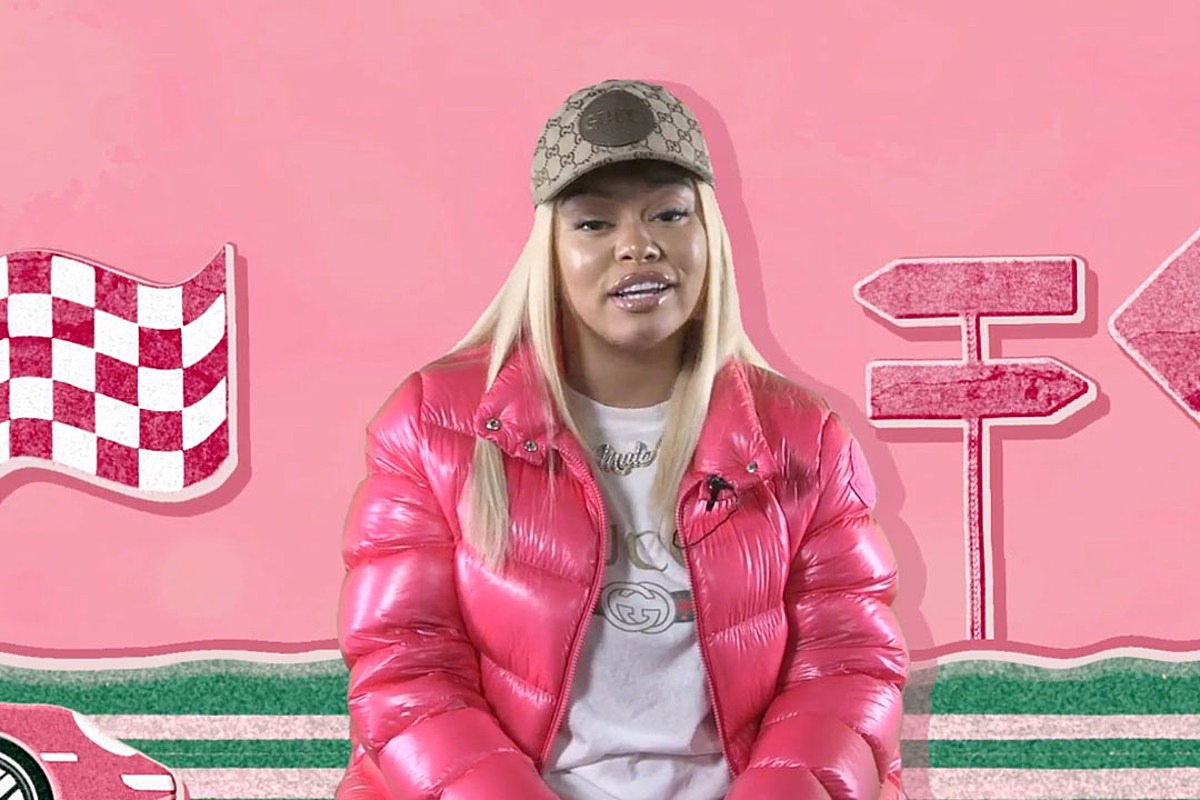 Getting an early start in the rap game can be advantageous to an artist's career. Case in point, Mulatto, who's been rhyming since she was a child, but got her first dose of fame in 2016, when she participated in and won Jermaine Dupri's hip-hop competition reality show The Rap Game. After that, she went on to drop music on her own, from the eponymous project Miss Mulatto to her recent release Hit The Latto, which features the remix to her biggest song yet, "Bitch From Da Souf" featuring Saweetie and Trina.

Now signed to RCA Records and ready to take her next steps to stardom, Mulatto came to the XXL office for the latest episode of Who Am I?, in which she discusses her past, making her parents shed tears of joy and living the dream.

Proudly from the south, Mulatto is an Atlanta native. "Specifically, I'm from the South Side of Atlanta," she explains. "It's country, we live in our own little world, but it's cool." That very specific type of upbringing fed into Mulatto's first love, predating her time on the mic.

"I started rapping when I was 10 years old," Mulatto says. "Before that, I drag raced though; All the men in my family drag raced." She still pulls up to the races, and even catches some other rappers like Derez Deshon on the strip. The atmosphere sounds like something out of a movie. "In Atlanta, it be the biggest dope boys in the city, rappers, everybody be out there," she explains. "Car shows, races, people grillin' out." Nothing better than childhood memories.

Already feeling legit success in her career at such a young age, Mulatto decided to give back to her supportive parents last Christmas. When asked what was the coolest thing she bought with rap money, she brings up the gifts she gave to her parents. "I bought my dad a bustdown Rolex for Christmas, and I had got my mama kitchen remodeled," she shares, beaming with pride. "My daddy cried, my mama cried, I cried." Sounds like a good holiday.

Through it all, Mulatto appreciates the journey. "I'm really living out the stuff that 10-year-old me dreamed of," she expresses. "I be grateful for everything because it's literally what I wanted to do. It's not no trend for me."

Watch the rest of Mulatto's interview to learn about the biggest misconception about her, "Bitch From Da Souf" blowing up and more.