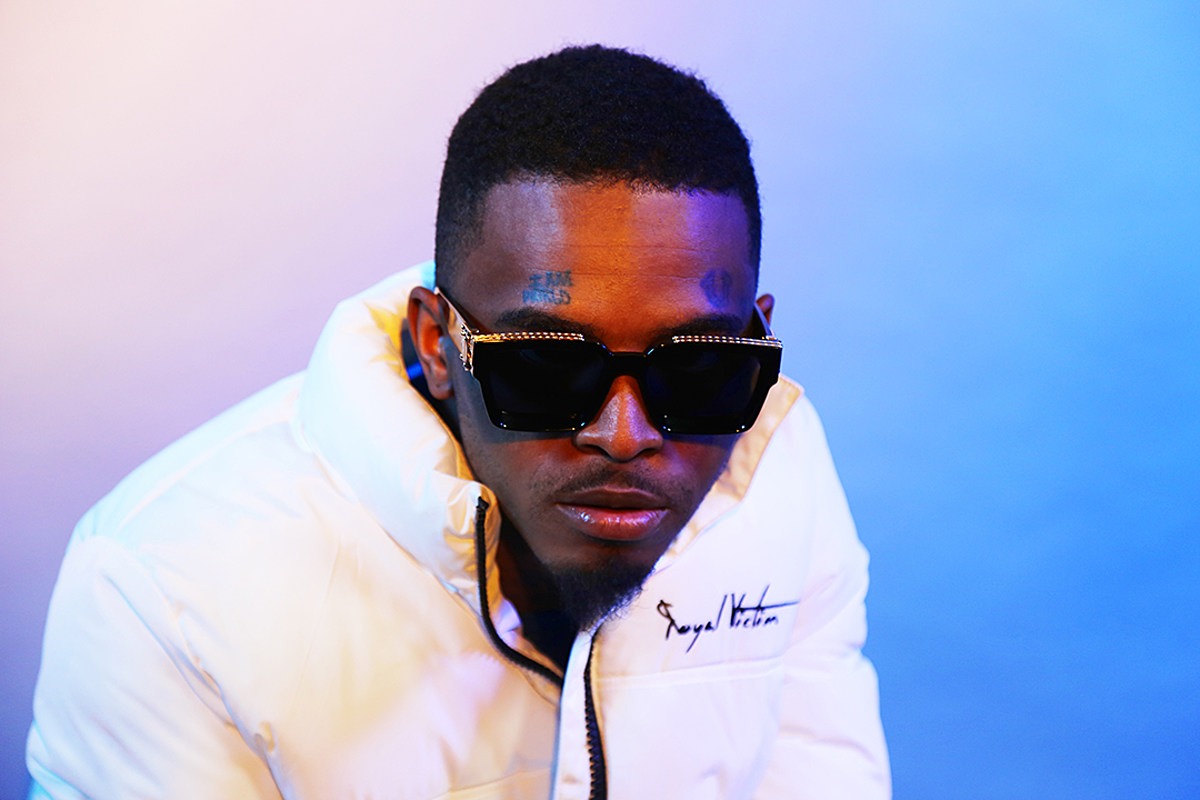 These days, rap stars are Atlanta's most frequent export and Worl, who is a member of 2 Chainz’s The Real University (T.R.U.) crew, has no plans of messing up the supply chain. Prior to aligning himself with 2 Chainz’s T.R.U., Worl had been making a name for himself in the streets of Atlanta with anthems like “Feelings,” “Insomnia” and “YAMS.” Coming fresh out of ATL’s Zone 3, the 26-year-old “By the Coast” rapper delivered his debut project, Went Broke From Buying Dreams, in 2018.

A year later, he returned to deliver more of his ghetto gospel with the mixtape Generally Speaking. A student of the game, Worl was announced as a member of Chainz's The Real University crew in 2019. Appearing on six of the 15 tracks found on T.R.U.’s group debut project, No Face No Case, Worl can be heard showing out on tracks like “Shoot It Out,” “What’s Going On” and “New Levels New Devils.”