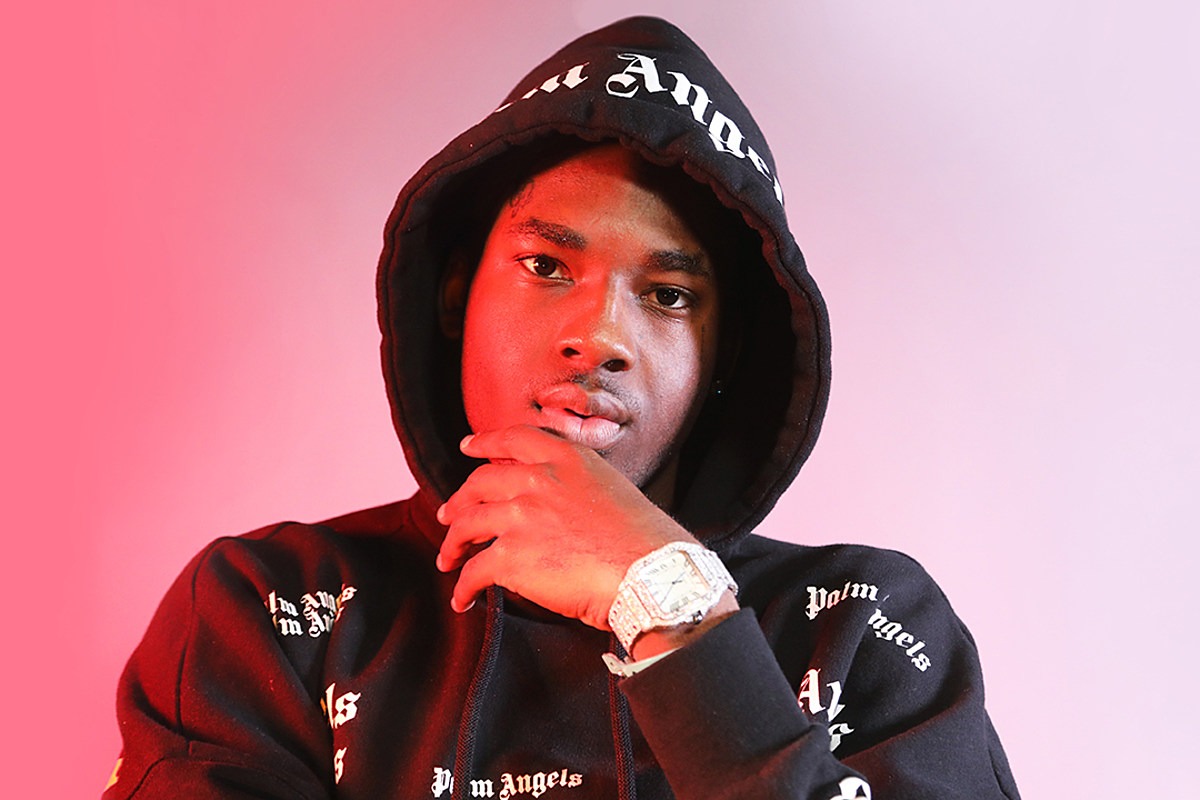 Brooklyn is known for going hard, and Smoove’L, a leading voice of the NYC borough’s emerging drill movement, is here to carry on tradition. The 19-year-old rhymer started taking rap seriously as a member of the group CLN in high school. The “Victoria Secret” rapper, who at the time went by the name Smoove’L Da Finesser, scored his first hit with his crew’s track “Call My Phone.”

Following his graduation from high school, the “Isolation” artist went solo and began going harder than ever. Last year, he delivered the buzz-worthy projects 4 Boy and Hood to Hollywood and finessed his way to a record deal with Interscope Records. He also dropped hits like “Big Mad,” “Palm Angels” and “New Apollos,” the latter of which has over 10 million plays on SoundCloud. Starting the year off on the right foot, Smoove’L treated his growing fan base to a new banger called “2020” in February.