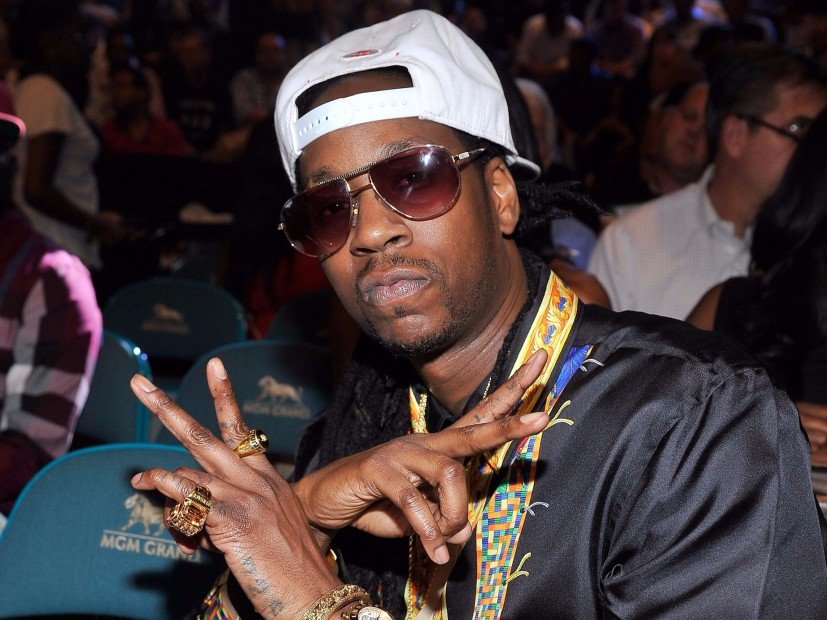 On Wednesday (April 8), the rapper formerly known as Tity Boi shared a meme that posed the question, “Everybody BODIED this track but who had the best verse?”

Chainz had a simple answer, writing in the caption, “No disrespect but I kilt all dem boys.”

No disrespect but I kilt all dem boys pic.twitter.com/zRu2hQz6qU

Chainz jumps on toward the end of the roughly five-and-a-half-minute track.

“Okay, now catch up to my campaign,” he spits on the track. “Coupe the color of mayonnaise/I’m drunk and high at the same time/Drinkin’ champagne on the airplane (Tell ’em)/Spit rounds like a gun range (Baow)/Beat it up like Rampage/Hundred bands, cut your girl/Now your girl need a Band-Aid (Damn)/Grade A, A1/Chain the color of Akon.”

“Mercy” served as the inaugural single from the Cruel Summer compilation. It boasted production from Lifted, Ye, Mike Dean and Mike WiLL Made-It as well as instrumentation from Hudson Mohawke. It relies heavily on samples from the dancehall song “Dust a Sound Boy” by Super Beagle. 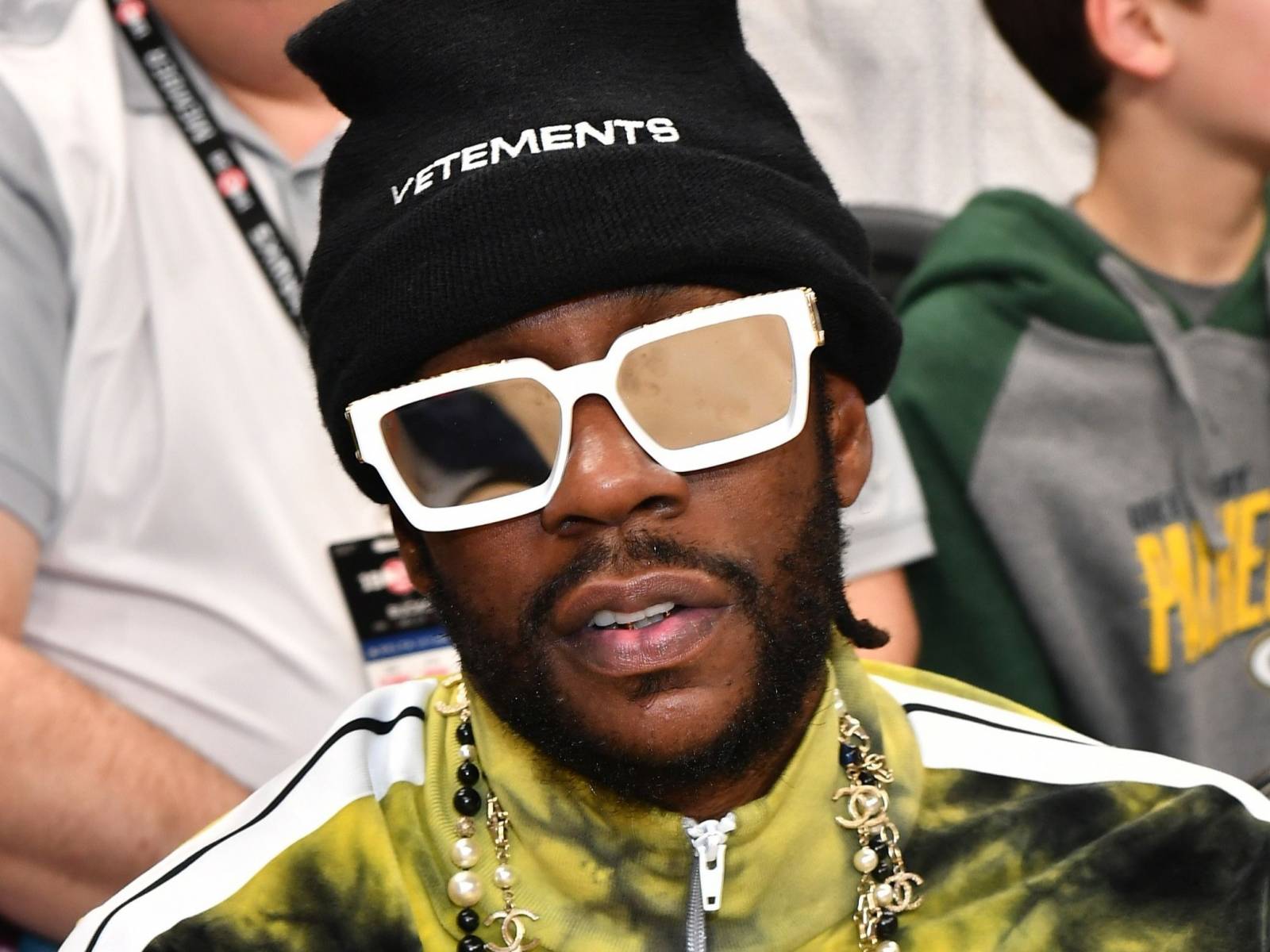 The song peaked at No. 13 on the US Billboard Hot 100 and hit No. 1 on both the Hot Rap Songs and Hot R&B/Hip-Hop Songs charts. It was officially certified quadruple platinum in 2016.