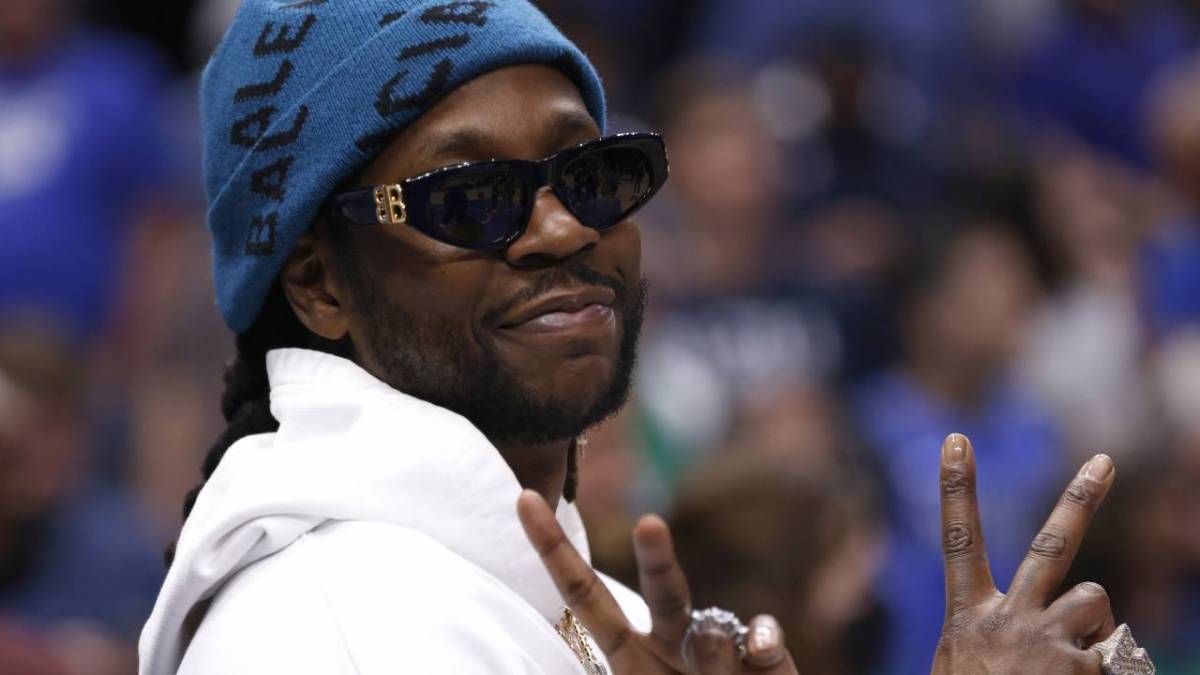 2 Chainz is expanding his Esco restaurant chain across the United States six years after opening his first location in 2016.

According to Franchise Times, 2 Chainz and his business partner Mychel “Snoop” Dillard are opening more Esco restaurants outside of the three Atlanta locations it already has after signing its first franchise agreement.

“[Dillard’s] one of the people that really made my transition into this hospitality space easier because, originally my introduction to the space was real estate,” 2 Chainz said.

“I own properties and dirt and stuff like that. So that merged with her passion and mine and made me very comfortable in this space going on six years now.”

The first alternate Esco location outside of Georgia is coming to Columbus, Ohio while they’re reportedly finalizing deals to bring Esco to Dallas and Memphis.

“It’s more lounge with great food and great atmosphere,” Chainz added of the place’s vibe. “Of course, we have the best drinks in town. We also have hookahs that attract pretty women, which attract playa guys.” 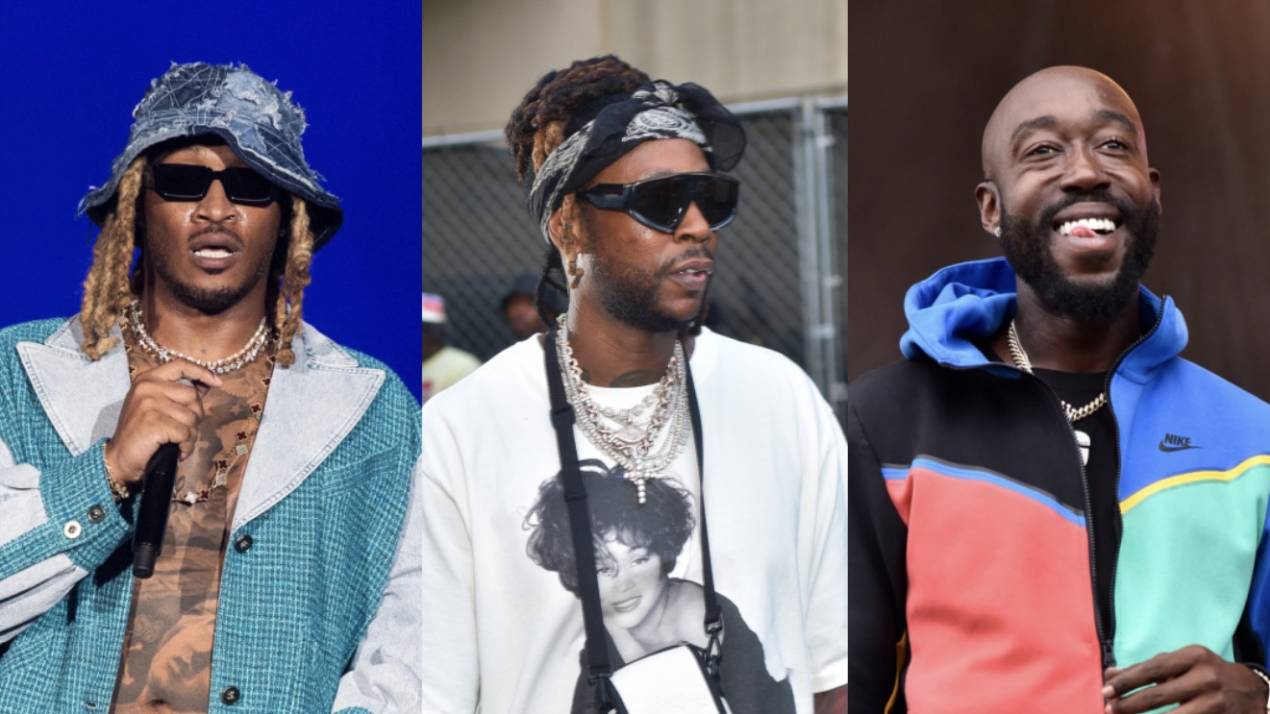 Being business owners and natives of Atlanta, 2 Chainz and Killer Mike recently spoke out against an ordinance they believe will negatively impact Black-owned businesses throughout the city.

Both rhymers appeared before Atlanta City Council earlier in August to address the “nuisance” ordinance proposed by District 9 Council member Dustin Hillis that would shut down any establishment after two reports of violence or crime.

“I’m Tauheed Epps, but my professional name is 2 Chainz, I actually own a couple businesses in the city, Escobar and Escobar Seafood,” 2 Chainz said. “I’m very blessed and I also like to be a blessing to others, and that’s what my businesses have allowed me to do.”