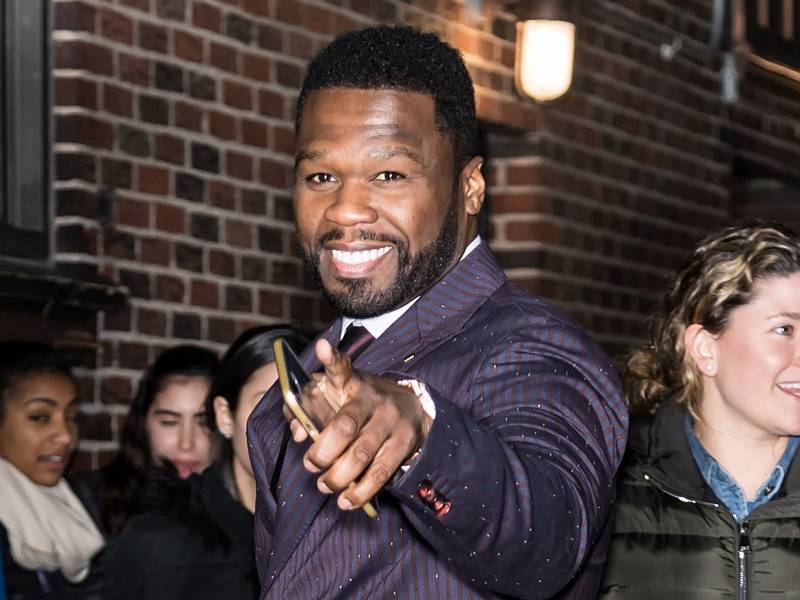 After taunting Irv Gotti about the Murder Inc. founder’s alleged debts to Flenory on Tuesday (May 5), the G-Unit MC turned his attention to Diddy on Wednesday (May 6).

“T home puff he said um, he want his fucking money,” 50 wrote via Instagram. “I’m not tripping, and i know you ain’t tripping so just holla at him. #bransoncognac #lecheminduroi.”

T home puff he said um, he want his fucking money. I’m not tripping, and i know you ain’t tripping so just holla at him. #bransoncognac #lecheminduroi

Terry Flenory, the brother of Big Meech, was granted his release from a Kentucky prison due to the coronavirus pandemic.

In 2008, Southwest T was sentenced to 30 years behind bars for running a continuing criminal enterprise. He will now serve his time on house arrest as the federal prison system struggles with the COVID-19 outbreak.

According to the Federal Bureau of Prisons, 2,100 inmates and 365 staff members have tested positive for COVID-19 so far. 42 of the prisoners have died.

While Southwest T was able to secure his release, his brother Demetrius “Big Meech” Flenory wasn’t so lucky. The Detroit News reports the other BMF leader was denied his request to leave prison over COVID-19 concerns, but his case may be revisited at a later date.

Meech, 51, has argued the coronavirus poses a great risk to him due to his age and health conditions, which include hypertension and heart problems. Prosecutors say he’s not deserving of a compassionate release like his brother, pointing to his poor disciplinary record as proof.

Like Southwest T, Meech was sentenced to 30 years in prison for leading the BMF drug empire. He is currently incarcerated in a federal facility in Oregon.