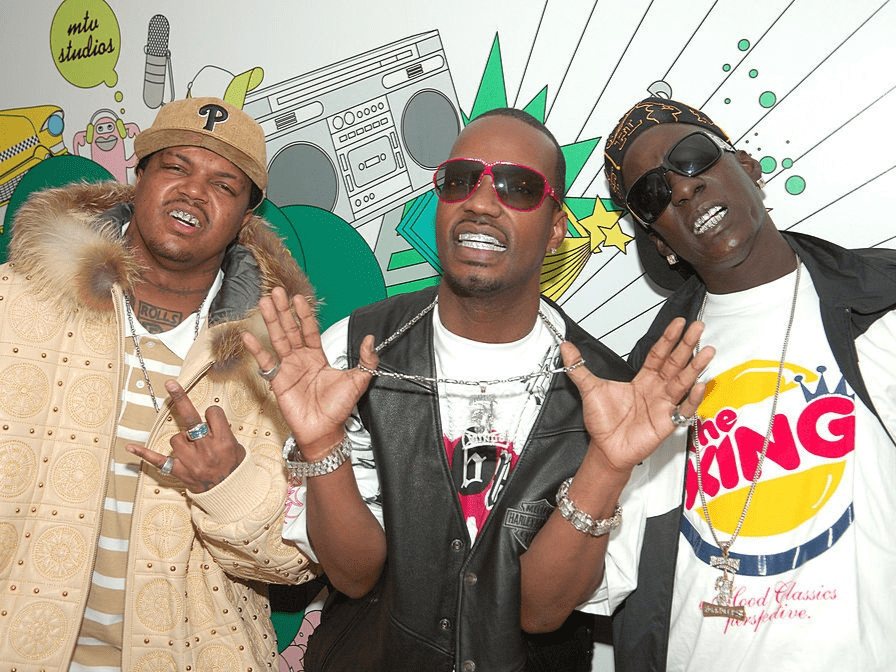 In 2007, Crunchy Black left Three 6 Mafia over a financial dispute and to pursue a solo career. In a continuation of an interview with DJ Vlad published on Tuesday (May 5), the veteran rapper/hype man claims groupmates DJ Paul and Juicy J blocked him from getting feature deals — another reason he decided to leave the Oscar-winning crew.

“Ludacris always [wanted to] put me on his album and when I moved to Vegas, Ludacris told me at one of his shows at the Palms [Casino Resort]… He said, ‘Man, I tried to put you and you only on this song and Paul and all them tried to charge me way more money than they ever charged to get Three 6 Mafia on a song,’” Crunchy told Vlad. “They tried to charge him way more money, and he just wanted me on the song. And I couldn’t be on the song… by myself. That’s what he told me, that they said, ‘Crunchy can’t be on the song by himself, he in the group Three 6 Mafia, we all got to be on the song.’”

“That’s what Ludacris said, out of his mouth, to me, face to face,” he continued. “He was like, ‘It’s good you got away from around them cats.’” 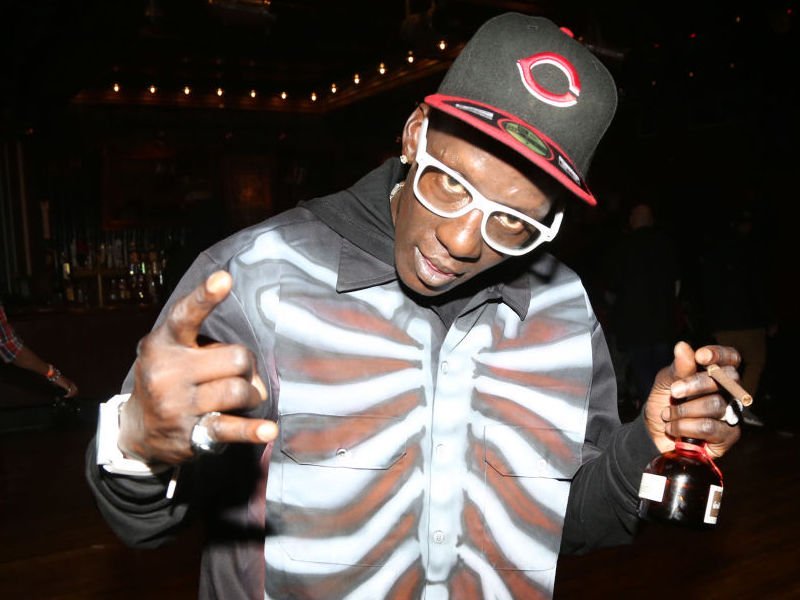 Crunchy said he’d heard similar complaints from Wu-Tang Clan’s RZA before he finally decided to part ways with the group.

“RZA also told me a little story about something like that,” he reflected. “I started to hear stories like that, so that probably had a part in me leaving, ‘cause I felt like, you don’t want to see me make the real, real money.”

After leaving Three 6 Mafia, Crunchy released his Crunch Time EP in 2008, followed by his Hypnotize Minds Presents The Blackness and The Streets Need To Eat mixtapes, most recently dropping off his 2015 LP, Money Ain’t Nothing To Play With. The Memphis native has claimed his first two solo albums, 2006’s On My Own and 2007’s From Me To You, were released by Paul and Juicy without his permission.

“Everybody calling, major artists, up-and-coming artists, everybody calling. They like, ‘Man, where you been?’ And people telling me that they always reached out to Paul and Juicy to get me on some shit, and it just didn’t go through,” Crunchy said.

Watch a clip from his interview below.