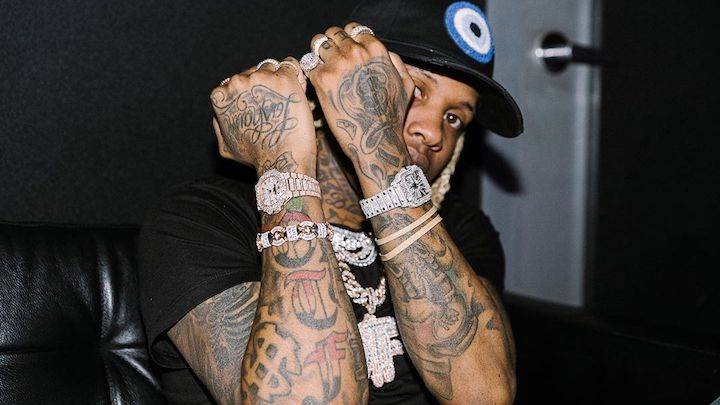 Lil Durk‘s 2020 has seen the Chicago rapper not only get his well-deserved flowers but numerous people giving him props on things outside of rap. In a recent sitdown with DJ Vlad, former multi-time boxing champion Adrien Broner recalled the time he found himself in a slapboxing matchup against Durk.

The two slap boxed back in 2018 and while everyone who spectated believed that Broner would easily handle Durk in a battle of fast hands, an upset took place. 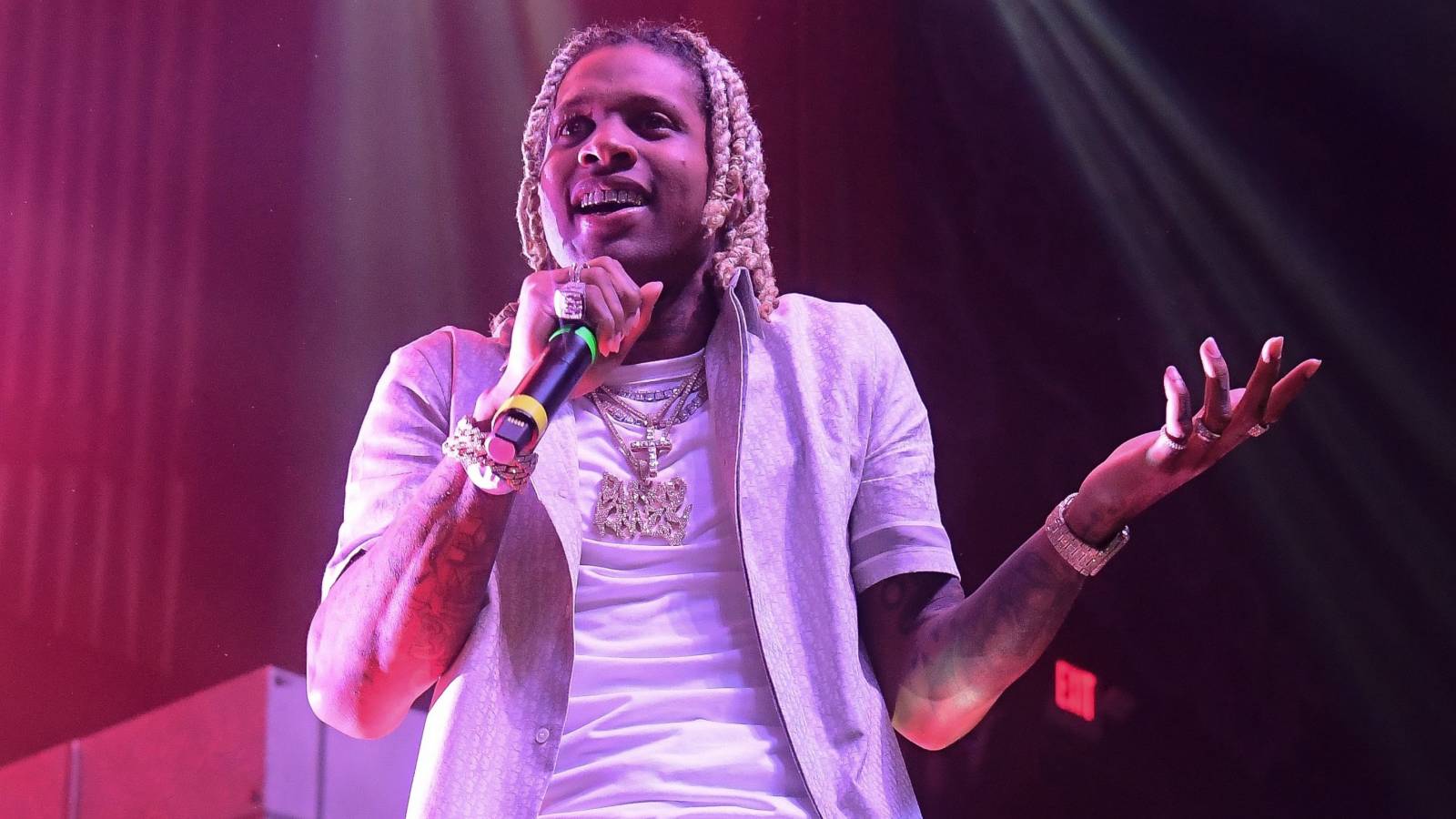 Durk’s hands are the only thing being validated in 2020. Aside from his feature on Drake’s “Laugh Now Cry Later,” the Chicago MC is also spotlighted on “Til The War Is Won,” a track from Nas’ recently released King’s Disease album.

He’s also set his sights on continuing the city of Chicago’s war against Tekashi 6ix9ine. After the rainbow-haired rapper visited Chicago and “paid respects” to Durk’s fallen cousin OTF NuNu, Durk took to Instagram to confirm that his next album, The Voice, would arrive on September 4, the same day as 6ix9ine’s Tattle Tales release.

Underneath 6ix9ine’s IG post Durk wrote, “Damn the feds in Chicago. Everybody go inside.”

At least we know, according to Broner that if Durk was to ever throw hands with 6ix9ine, the boxer has his money on Durk.