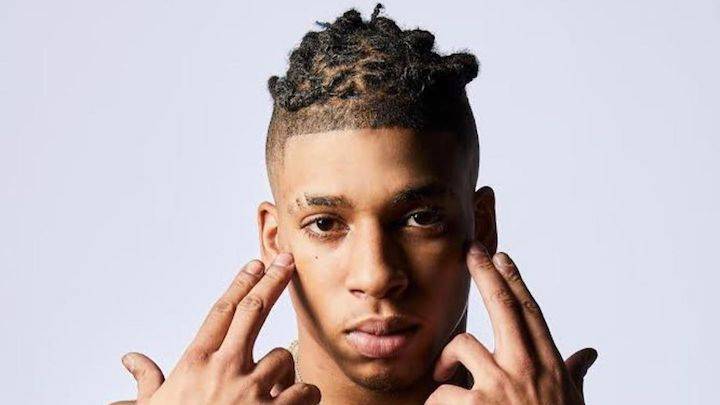 Before NLE Choppa released Top Shotta, before covering XXL or signing a deal with United Masters, he lost himself.

The 17-year-old Memphis rapper broke down what set him down a course of discovery in the latest episode of The Thought Box with HipHopDX and what he credits as the moment everything swung back in his favor.

“Through the process of music, stress, all this stuff going on, a lot of shit going on, I kind of lost it,” NLE says. “That’s why I said making my album was a real testimony. Cause I lost myself in the process of making it. But then at the end I found myself just by, I was trying to find peace, a way to find peace to where I could just get some alone time and just really focus on my thoughts. So I wouldn’t be driving myself crazy.”

He added, “I started meditating. I found myself again right when all my blessings about to come in, it set my back right on what’s important. Cause at first I was just drained. I was drained, but I feel how drained I was, it kind of benefitted in the music I was making.”

NLE continued to pray for better times, especially in regards to his unborn daughter. Getting to a point of needing meditation to help deal with stress? It came from within.

“It starts with you,” NLE says. “It’s all about getting in the right space, being comfortable. You don’t have o sit in certain ways. You ain’t got to do all that. It’s just you being comfortable. Focus on your breathing. Control your thoughts. And if you having wonders, anxieties, anything in your head to where you can’t focus on your breathing … ’cause you worrying about shit? You gotta make a box in your head. A mental thought box for real.” 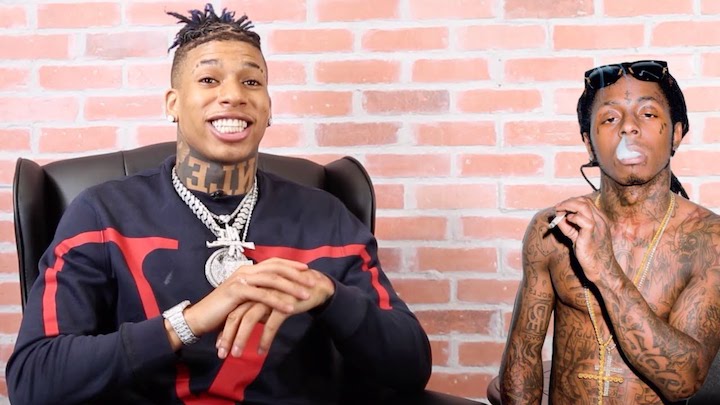 Elsewhere in DX’s Thought Box conversation with NLE, he detailed how much the “Shotta Flow” series changed his life and why there’s only one person who could get him to continue it.

“I said I’d do a ‘Shotta Flow 6’ featuring Lil Wayne,” NLE says. “That’s the only way I’d come out of ‘Shotta Flow’ retirement if Wayne hop on the ‘Shotta Flow.’”

Watch more conversations inside the HipHopDX Thought Box here and watch the full 30-minute interview below.