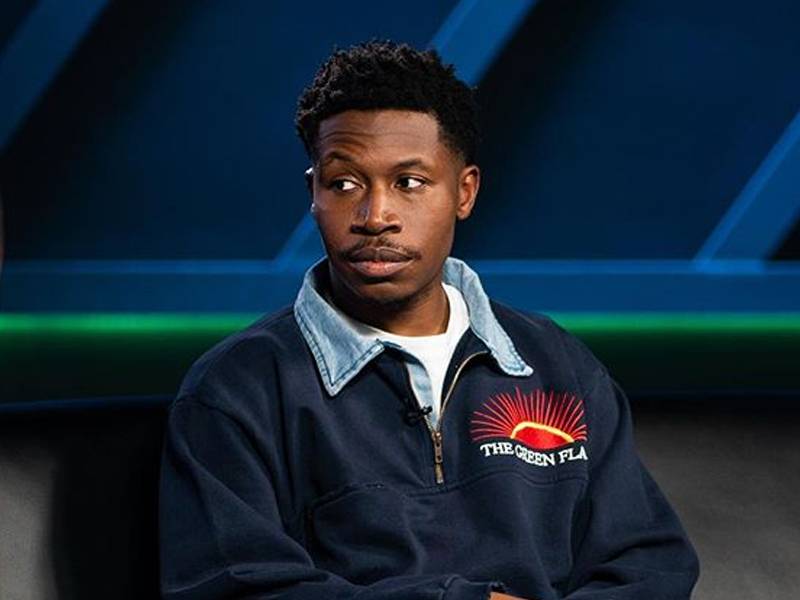 New York City, NY – Quarantine has been grueling for millions of people around the globe, but some creatives are refusing to let it hold down their workflow — and the results are opening all sorts of lanes.

It was within one such lane that The Mogul Mixtapes (a spin-off of Gimlet Media’s Webby Award-winning Mogul) was born. Each week, Brandon ’Jinx’ Jenkins and guests such as T.I. and Ludacris revisit everything from their favorite verses to the first record they bought.

The goal is to help listeners reconnect with the feelings those elements have created in their lives.

“We take you through some nostalgia — me, some friends and people in the Hip Hop space that we admire,” Jinx tells HipHopDX. “It might be a favorite opening verse. It might be a favorite beat … but, it’s very much about tapping into the past and activating those senses. I can hear certain songs and see myself sitting in the backseat of my mom’s Toyota Cressida. When I’m in that headspace, I’m not couped up to my apartment.”

Jinx breaks down the care and attention to detail the Mogul team (who all come from within the urban media world) takes when it comes to crafting content. “We’re applying the same sort of energy, journalistic integrity, ethos and curiosity, but to this format of audio.

“I think that audio gives us a lot more room that other mediums can’t,” he states. “Magazines almost don’t exist. Blogs have gotten shorter and Instagram is just pictures with clever captions.”

Mogul, as he continues, is for those audiophiles and music fans alike who are looking for more meat than fat. (“We cater to those who want to dive deeper, and don’t want the digging done for them,” Jinx suggests.)

Yo! SUPER honored to win the 2020 Webby Award for Best Music Podcast! 🏆🗣🔥 Word to the ENTIRE @mogulshow team for a hell of a season!! It takes a lot of minds to make this thing. And as always, love to the late, great @reggieosse aka Combat Jack 🙏🏿 It feels really good to get great news, especially in the midst of some really weird times 😎 wish we could pull up to the awards and party in person but very thankful

The key to Mogul’s success — and in particular The Mogul Mixtapes — is the innate ability to find ways to tell stories that are familiar to some but from new angles and perspectives.

“We’re jumping back in time and finding a way to converse about these things in the current day — maybe we make current references, for example,” he says. “Even as a journalist, there’s a ton of information that I can’t accurately remember, and I start to realize like, ‘Oh man, maybe I’m getting up there and age … I thought it happened this way.’ It’s fun to hear other people’s angles.

“I think the biggest takeaway, besides just the history, is that there are so many personal experiences connected to these stories.” 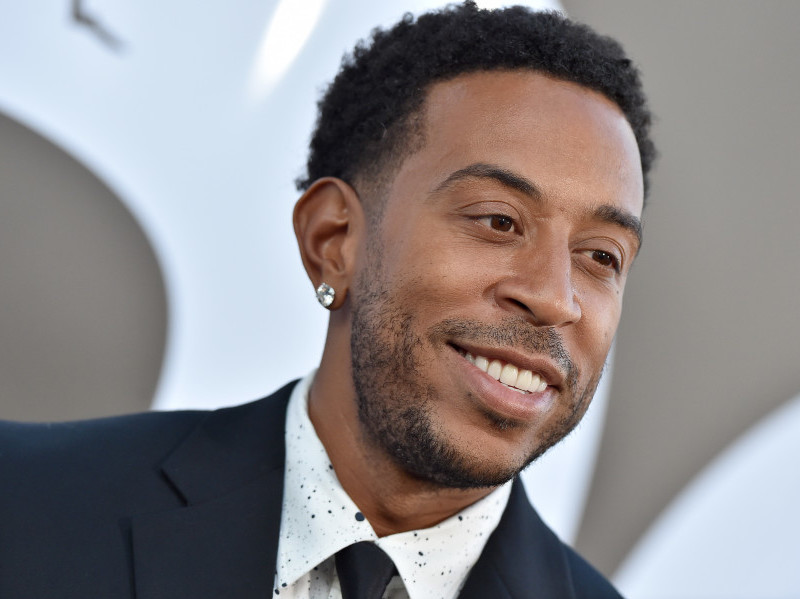 Ultimately, this new world order in media calls in question what the future of Mogul looks like — though Jinx says he’s open for anything — and The Mogul Mixtapes is just the beginning.

“We aren’t using all our normal resources; we’re finding new ways to replace resources and move on … things are changing,” he says. “I think for Mogul, you know, what do you do after you drop your mixtape? Do you go on tour? Do you drop a full studio album? Do you do a collab album? I don’t know. The doors are open for us, and we’re excited.”