Benny The Butcher has been on a steady rise with his Griselda family over the past few years. His latest solo effort, Burden of Proof, just earned the highest-charting Billboard 200 album for the crew last month when it debuted at No. 29.

During a recent interview with Sway In The Morning, the Buffalo rhymer opened up about his origins, specifically his time in school where he says he was a straight-up “nerd.”

“I definitely read a lot in school, and even more in prison,” he told host Sway Calloway.”I always was good, even in my times of being bad as hell in school. I always used to get good grades in school, period. Especially English, writing, and literature. I’m a good essay writer, I know how to write. I was just good at it.

“My literature teacher told her he’s a joy to have in my class. ‘I love to pick him to read.’ I remember her telling my aunt ‘I wish I could have him read the whole book, but I be having to give other students the chance to read.’ I was like, ‘Oh shit, I’m not as bad as I thought, I’m really a nerd in this muthafucka!”

Elsewhere in the interview, Benny rattled off some of rap influences, which includes Rakim, Nas, JAY-Z and one that might surprise people.

“I remember getting it from Westside Gunn — a Father MC tape — I remember me getting that tape and liking his delivery,” he said. “It kinda reminded me of Big Daddy Kane. He was very influential to me. I don’t hear many people mention that name, but Father MC, man. I remember that tape.”

Father MC was signed to Andre Harrell’s Uptown Records label in the ’90s and delivered his debut album Father’s Day in 1990. He dropped six subsequent albums during the course of his career, culminating with 2010’s Fam Body. 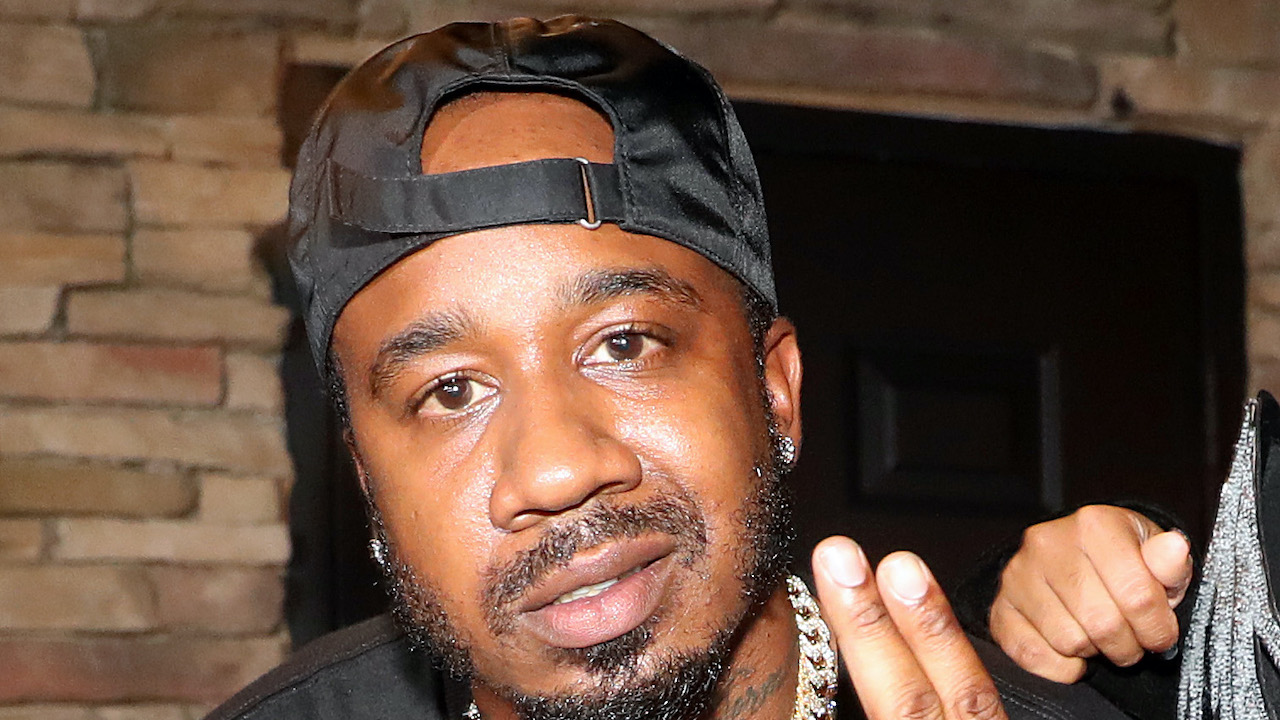 Benny has stayed busy this year. In addition to dropping Burden Of Proof, he’s allegedly working on a collaborative project with Freddie Gibbs.

In a recent interview with Apple Music, host Ebro Darden suggested the two should do a Best Of Both Worlds style tape, to which Benny said, “I think the fans’ll love it. Freddie is a guy who I really got in tune with the past couple years. The fans put me on. I put my music out and it was like, ‘It sound good, he’ll sound real good with Freddie.’ And I’m like, Freddie Gibbs from back in the day?

“He resurged his career to take off even higher. And when I dived into the music, we worked with the same producers. I said, ‘Yeah, we would sound real good together.’ We trying to put [the collab project] together right now.”

Watch the full Sway interview above.