Bone Thugs-n-Harmony helped revolutionize Hip Hop throughout the 1990s with their integration of singing with rap. Classic songs such as “1st Of The Month” and “Thuggish Ruggish Bone” put the Cleveland group firmly on the map and influenced a whole new generation of rappers. But it’s clear Bizzy Bone doesn’t feel they get enough credit for their contributions to the genre.

On Saturday (January 22), Bizzy Bone shared a throwback photo of a young Krayzie Bone, Layzie Bone and himself on Instagram and reminded everyone Bone Thugs have always been trailblazers. He simultaneously made a reference to the infamous Bone Thugs and Three 6 Mafia Verzuz in which he tossed a water bottle at Gangsta Boo, Crunchy Black and the rest of the Memphis rap collective.

“Young architects,” he wrote in the caption. “Goat talk. These 3 are the CREATORS of a entirely new way to approach music. Fast rapping mixed with singing. A splice of auto-tune (NO SURRENDER) fueled from Ohio native Roger Troutman. Your welcome. Do your history. Before social media in the industry when they heard BONE everybody EVERYBODY got in the studio to hurry up and act like they always rapped like that.

“I sat back and watched it. MAJOR LABELS making their artists listen to BONE over and over to duplicate it. Plagiarism at the HIGHEST of levels. I woke up and chose violence. THIS IS GOAT TALK. Pardon the Alpha male demeanor. No water bottle needed. In retrospect it feels good to have blessed Hip Hop in general.”

Bone Thugs-n-Harmony have consistently taken credit for inventing the sing-song style of rap, which has bled over into popular music from artists such as Drake, Kendrick Lamar and more. Speaking to HipHopDX in 2011, Layzie Bone explained, “The harmonies in rap music came really from Bone Thugs-n-Harmony. That whole genre, that whole lane, is ours. … It’s really like, minus the Auto-Tune, we been on the singing and rappin’.”

As for Drake, the Toronto rap juggernaut has publicly acknowledged Bone Thugs for jumpstarting the trend but not to the group.

“I never crossed paths with him, but I did read somewhere in an interview where he shouted out Bone Thugs-n-Harmony,” he added. “Or I believe it was MTV or something like that he was on, and he was like, ‘Yeah, you know, thanks to Bone Thugs-n-Harmony we can get away with rappin’ and singing now.’ So shout-out to him. And I love his metaphor play… But he has gave it up. 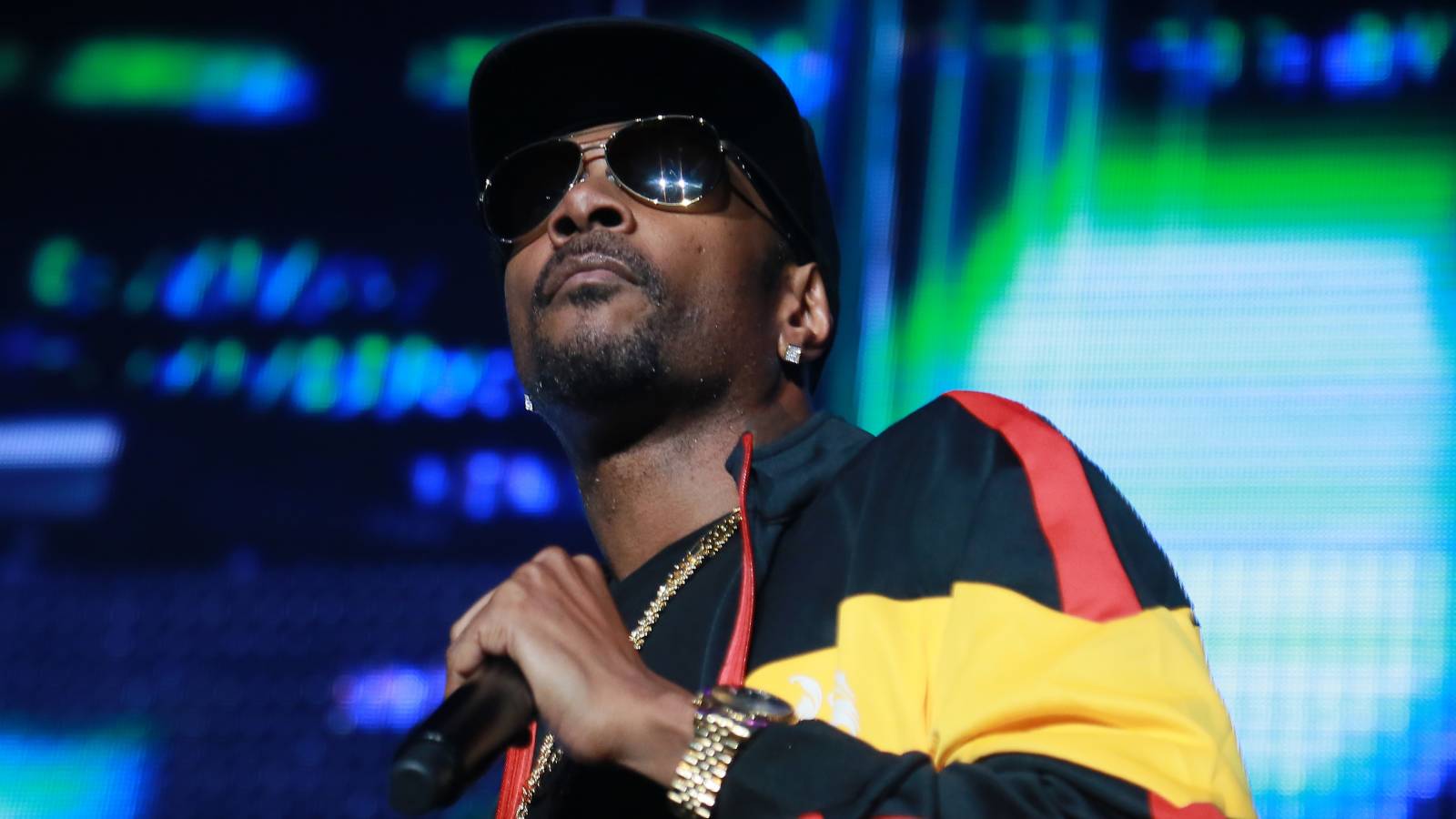 “Everybody pay homage to Bone, man. I was just with Treach [from Naughty By Nature] last night, and he had so many salutes for us it was like … when an O.G. like that salutes you, and borrowed from your style, our contribution to music is never going nowhere.”

In a more recent interview with DX, Krayzie Bone opened up about the Verzuz fight and was relieved it ended the way it did. As he explained, “It’s really showing the younger generation something, too. By us being older, we’re able to backtrack on some of the stuff we do and apologize, and everybody live and go home to their families. Everybody made it home to their family that night, so everything was cool, everything was good.”