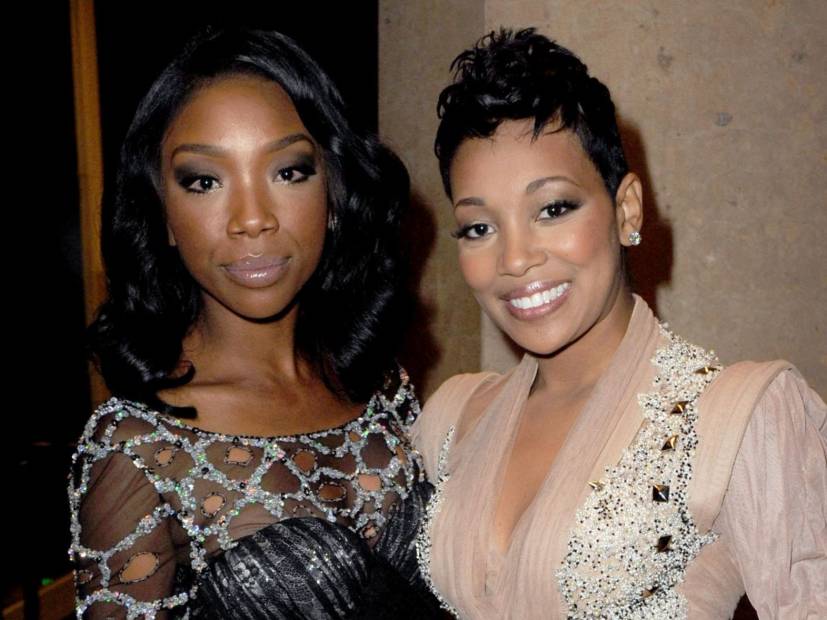 Following the announcement of Jill Scott and Erykah Badu’s Verzuz battle, fans continue to ask their favorites if they’d be down to enter the battlefield. More recently, Brandy and Monica both fielded questions about coming together on Instagram to fulfill plenty of ’90s “The Boy Is Mine” arguments and both decided to take the high road.

“I don’t know,” Brandy told Essence about her participation in Verzuz. “That would be kind of weird, who would play ‘The Boy Is Mine’ first? I don’t know.”

When asked about it, Monica expounded more.

She added, “I tell people all the time because the only battle or Verzuz they want to see with me is me and Brandy. The reality is, people have put us up against each other for 20 something years. The reality is, I think ‘Boy Is Mine’ is such a phenomenal record because we’re polar opposites and that’s dope.”

Monica concluded by complimenting Brandy’s artistry, calling her “one of the greatest artists of our time as well.”

#PressPlay & SWIPE: #Roommates, #Brandy and #Monica recently revealed whether or not they’re interested in battling each other on IG. 🎥: (@essence & @v103atlanta)

The on-again, off-again frenemies have come together and also come apart over recent years. 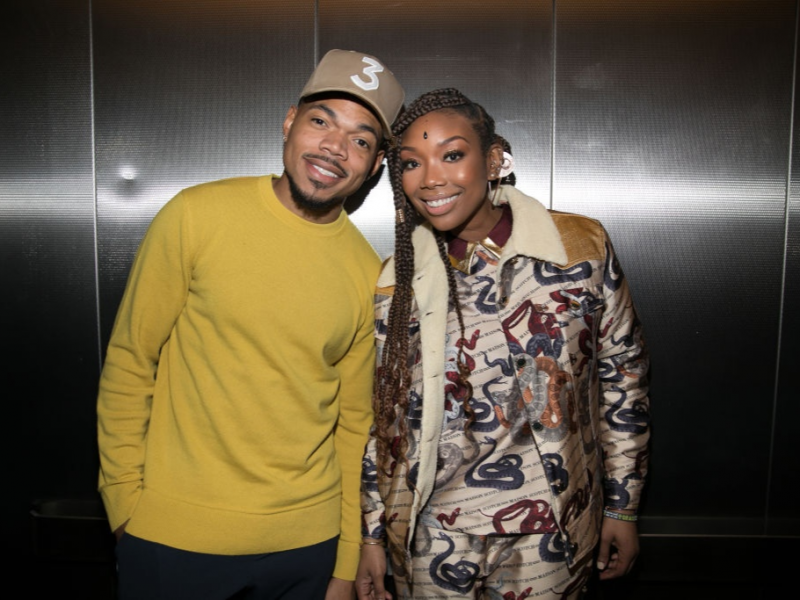 Brandy Links With Chance The Rapper For ‘Baby Mama’ Single

At the 2018 Essence Festival, Brandy decided to flip the lyrics of “The Boy Is Mine” to “The Song Is Mine” in an attempt to remind festival-goers whose song it belonged to first. A year later, both were part of the Femme It Forward concert series.