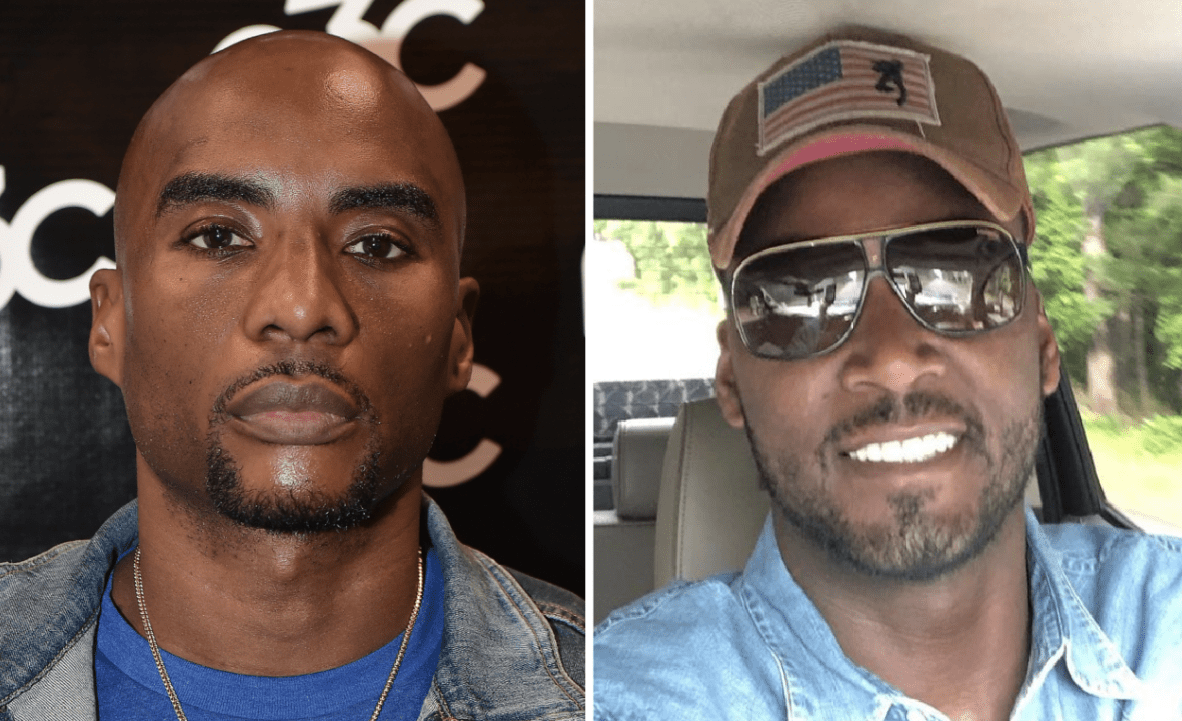 Kwame Brown has been unleashing on just about everybody who has talked down on him throughout his 13-year NBA career. The Breakfast Club hopped on the Kwame train and the former No. 1 overall pick took issue with Charlamagne Tha God’s comments, but Charlamagne brought the back-and-forth to an end by issuing an apology to Kwame Brown on Monday (May 24).

Charlamagne told people to lay off his fellow South Carolina native but ended up talking about the violent history in the Brown family, as the brash radio host’s SC roots have crossed paths with Kwame’s family on numerous occasions throughout his upbringing.

“When I look back on the way that I communicated that, I communicated that all wrong. And I unintentionally triggered trauma in a lot of folks I grew up with that I genuinely love. I’m sure I caused a lot of pain for not only Kwame Brown, but his entire family.”

The 39-year-old ex-baller responded to Charlamagne and The Breakfast Club in an Instagram Live session last week. Kwame didn’t want Charlamagne speaking on his name and decided to rehash some of CTG’s history which allegedly includes being charged with criminal sexual conduct with a minor in 2001. The charges were eventually dropped.

“You want to talk as if you know me,” Kwame said. “Rape case guy Charlamagne Tha God, that actually plead guilty and got away with that. You want to talk about a brother that I never met because my father had a son outside of his marriage just like DJ Envy’s cheating ass. So you gonna put out to the world like I’m some killer?”

In the same rant, Kwame Brown also addressed All The Smoke podcast hosts Matt Barnes and Stephen Jackson. The former ballers invited Kwame onto their show and Jackson posted about how his violent days are well behind him as he turns a new leaf. 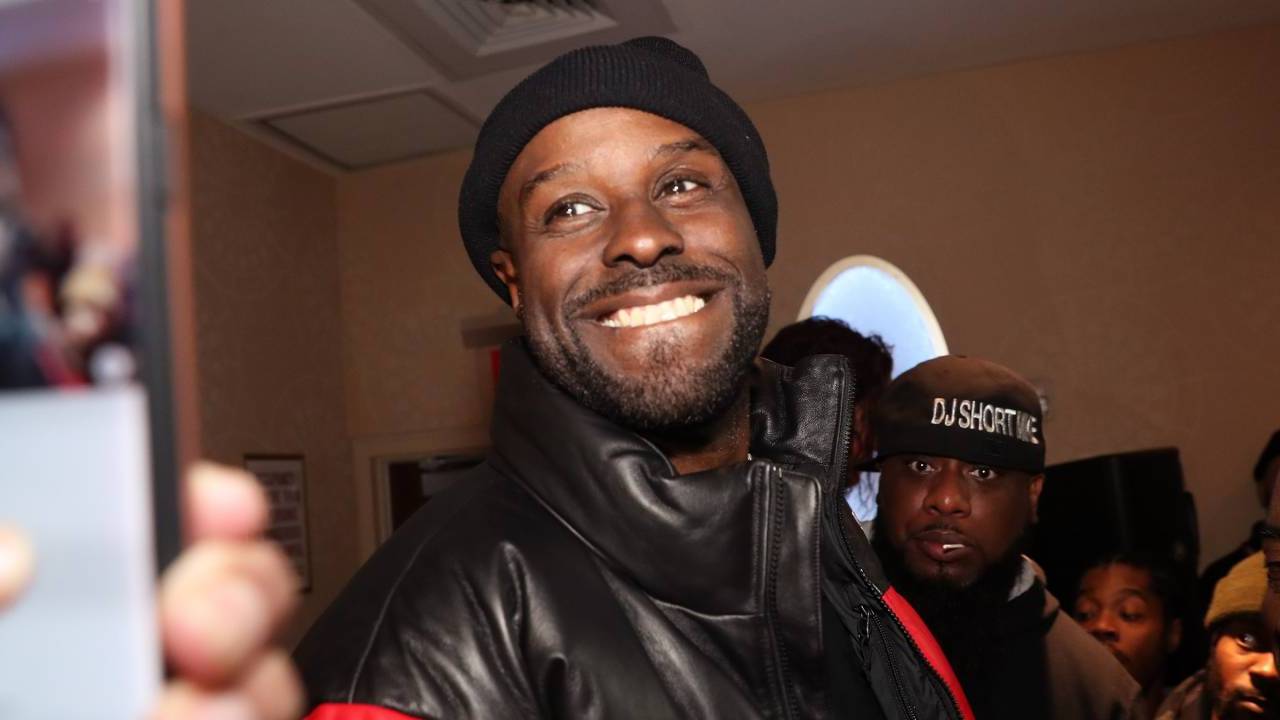 “I disrespected him,” Jackson wrote. “He disrespected me. We agreed on that and moved on. It’s dead. Sorry nobody got killed or hurt. Know that’s what y’all wanted. It’s A new day. Staying on my deen.”