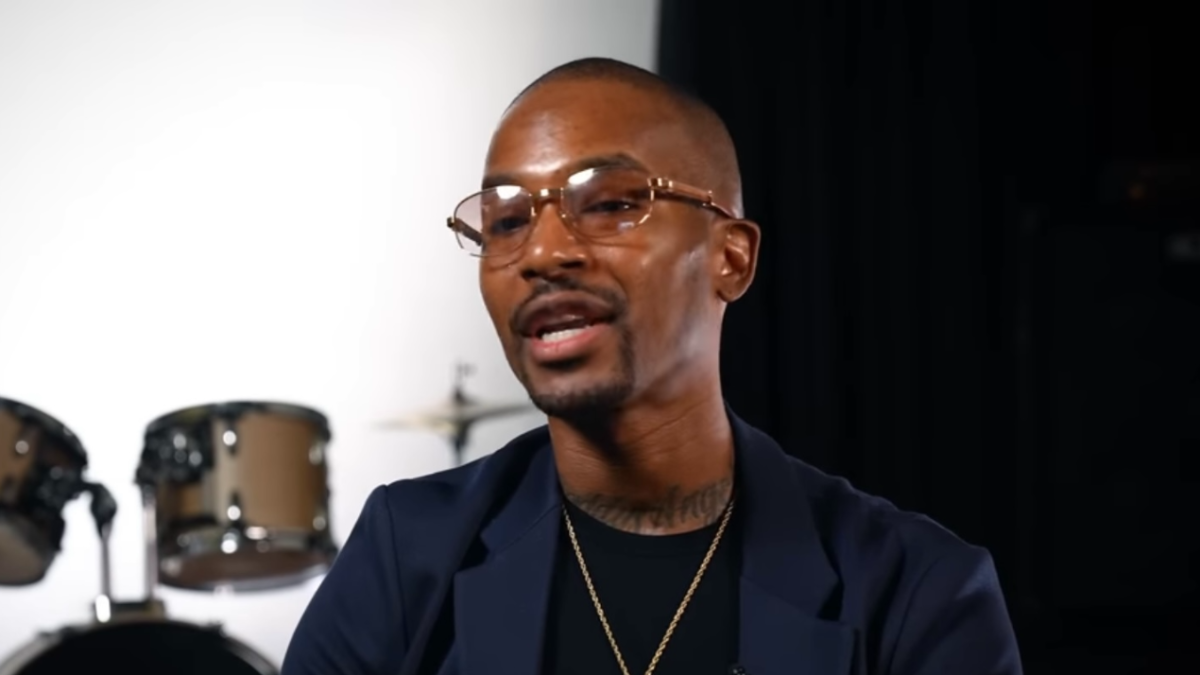 Chingy has addressed his inclusion in a list of the “50 Worst Rappers Of All Time” list which was released in August, and he’s not happy with it at all.

During his recent appearance on VladTV, the St. Louis, Missouri native gave his two cents on the list in general that went viral this past summer. Chingy was No. 27 on the list and made it clear he wasn’t appreciative of the ranking, and the disrespect that was shown to him and other artists included on the list.

“This is what I think about that list; [People] kill me, they have nothing to do, they sit around, I don’t know if they just watching videos or anything, and then somebody just write down some names and say, ‘Oh these are the 50 worst rappers,’” Chingy said before saying he saw people talking about it online. “It’s absurd, the people who looking at it, that’s talking about it that’s really going up there and talking about is who gives it energy or it would have no energy.”

He continued: “To me, it’s invalid because it’s subjective when you go around. Its seven billion people in this existence. When you ask each one of these people, ‘Who’s your favorite rapper, who you like,’ you’re probably going to get a different answer. I’ve sold over 50 million records worldwide. I still have success. There’s people that love me.

The list included Hip Hop legends such as Master P, RZA, Diddy, Eazy-E and more, as well as current stars such as Future and Young Thug. Chingy said the people included on the list shouldn’t have been on there with all they’ve contributed to Hip Hop. 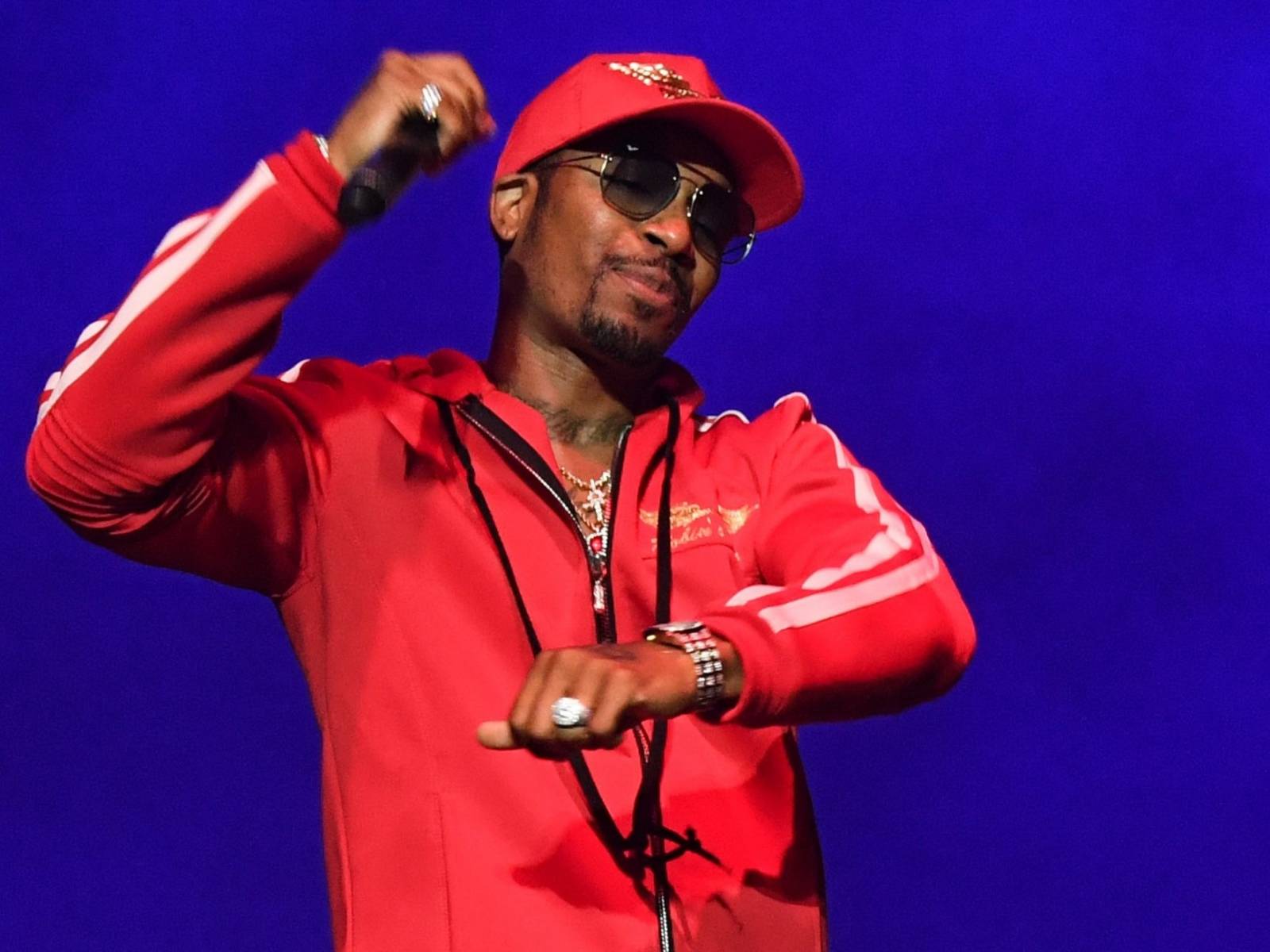 “They got so many people on there that have been profound, that have shown leadership, that have gave several artists a way for their dreams to come true and they sit here and disrespect people trying to say they the worst rappers. Well, I’m a say this, it means nothing to me, nothing at all because I know me.”

Chingy went on to say he knows he’s not one of the worst because he has all these hit records such as “Holidae In,” “Right Thurr” and “Pulling Me Back.” His legion of fans and people that “love” him and the platforms such as VladTV giving him a space to speak his mind proves he can’t be one of the worst rappers.

There are others who aren’t trying to give Chingy his credit or flowers too. In an interview with HipHopDX, the rapper revealed the Holiday Inn hotel chain never offered him a free room, despite his hit song likely making the hotel “a lot of money.”