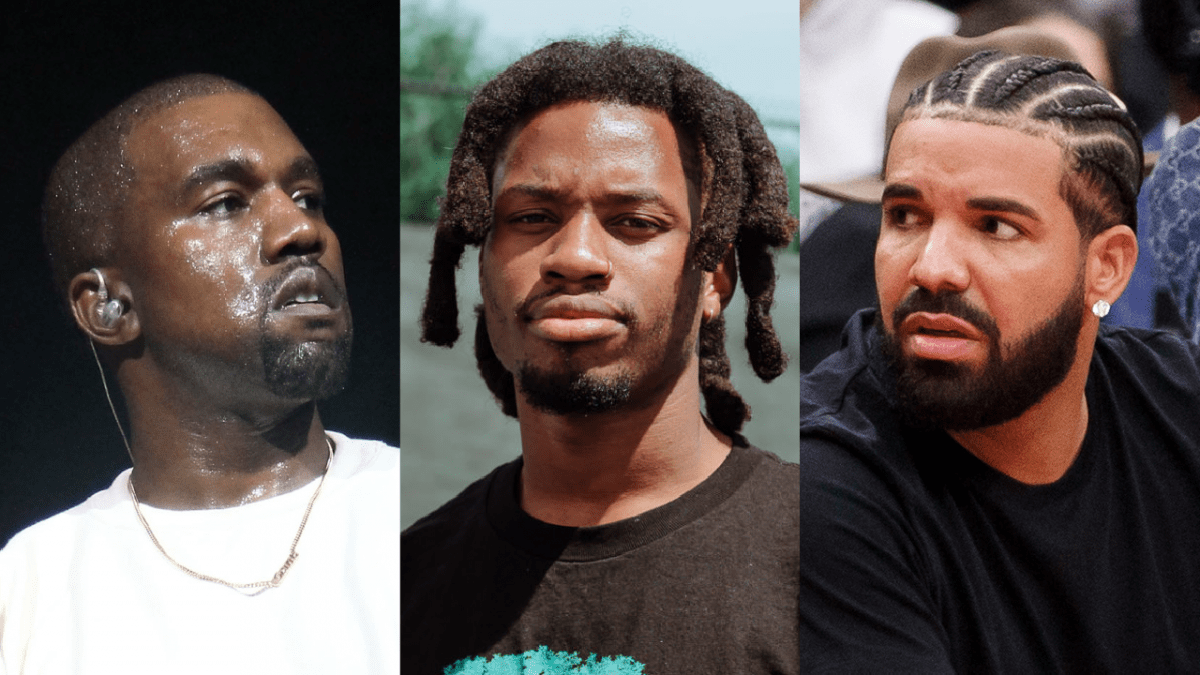 From Nicki Minaj’s Barbz to Beyoncé’s Beyhive, there are diehard fanbases that most music fans (and artists) have learned not to antagonize — but it was Kanye West and Drake’s respective followers who took up arms over the weekend following comments from Denzel Curry.

After waking up and announcing “I’m just going tweet Dumb shit” on Saturday (May 14), the Florida rapper shared his unfiltered opinions on Ye and Drake’s most recent albums, DONDA and Certified Lover Boy, both of which dropped last summer.

“Donda and CLB could’ve been better yall n-ggas rich and got the greatest musicians at your disposal,” he wrote, racking up over 8,000 retweets and 80,000 likes in the process. He added, “The artwork for both projects were booty,” referencing DONDA‘s blacked-out cover and CLB‘s assortment of pregnant women emojis, designed by renowned artist Damien Hirst.

The artwork for both projects were booty

Despite the thousands of people who evidently agreed with Curry’s hot take, Kanye West and Drake fans had a very different reaction to his remarks.

Another riled-up fan tweeted, “Bro you’re trash … you are just the most mid artist to come out of XXL 2016. The hardest shit you rapped was in your verse for the cypher and everything after that has been a flop. You have the most forgettable album of 2022. Stop coming after greats u bum.”

Denzel replied, “[crying face emojis] so you mad or na?” before adding, “Goofy ass n-ggas wanna come at me sideways. Take the dick outcha mouth. Mans wrote a whole paragraph you know the hate is real. Ight ima get off cause I made a lot of y’all Stan’s mad lol.”

Mans wrote a whole paragraph you know the hate is real

Despite his disappointment over DONDA — which HipHopDX scored a 3.1 out of 5 — Denzel Curry cited Kanye West’s Graduation as a major influence on his latest album, Melt My Eyez See Your Future.

“I wanted something that was gonna sound big. I wanted some of these songs to sound like they belonged in stadiums,” he told Pitchfork in March. “‘Sanjuro,’ ‘X-Wing,’ ‘The Last’ and ‘Ain’t No Way’ are definitely my Graduation moments. If you listen to that album, it has a variety of beats, too. I just wanted something that sounded as colorful.” 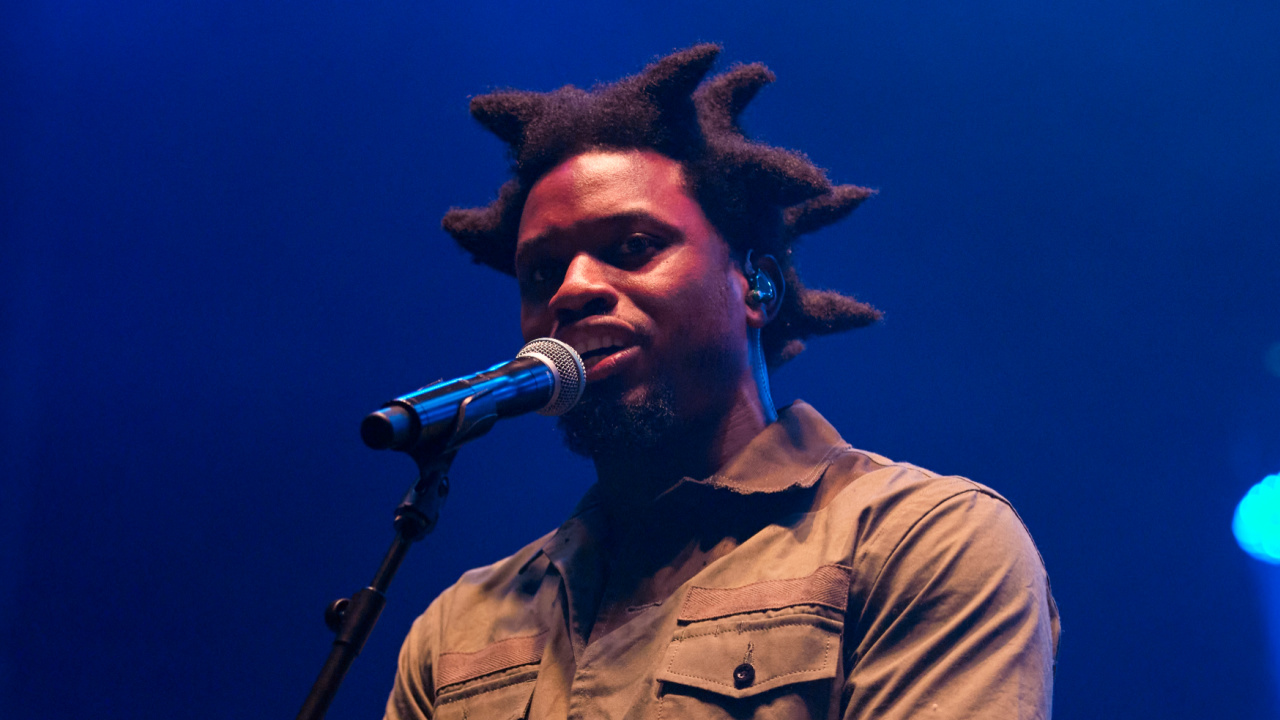 The 24-year-old has also been vocal about his love for Drake in the past by sharing his music on social media. In a 2017 interview with Forbes, he even revealed the respect is mutual.

“Drake said he likes my music,” he said. “That shit threw me all the way off because I would have never expected that to come out of Drake’s mouth.”

In fact, both Kanye and Drake are on Curry’s list of dream collaborations, which also includes JAY-Z, Kendrick Lamar, Lil Wayne, J. Cole and Kid Cudi, among others. He’ll no doubt be hoping his comments about DONDA and Certified Lover Boy haven’t hurt his chances.

Listen I want to collab with

That’s all I can name rn

Although they failed to impress Denzel Curry, DONDA and Certified Lover Boy ranked as two of the biggest albums of 2021. DONDA handed Kanye West his 10th No. 1 album on the Billboard 200 after earning over 300,000 album-equivalent units in a truncated opening week. The project has since been certified platinum.

The 6 God’s sixth LP was the third highest-selling album of 2021 with over 1.8 million sales, with that figure surpassing 2.5 million this week. HipHopDX gave Certified Lover Boy a 3.6 out of 5 in a review last September.