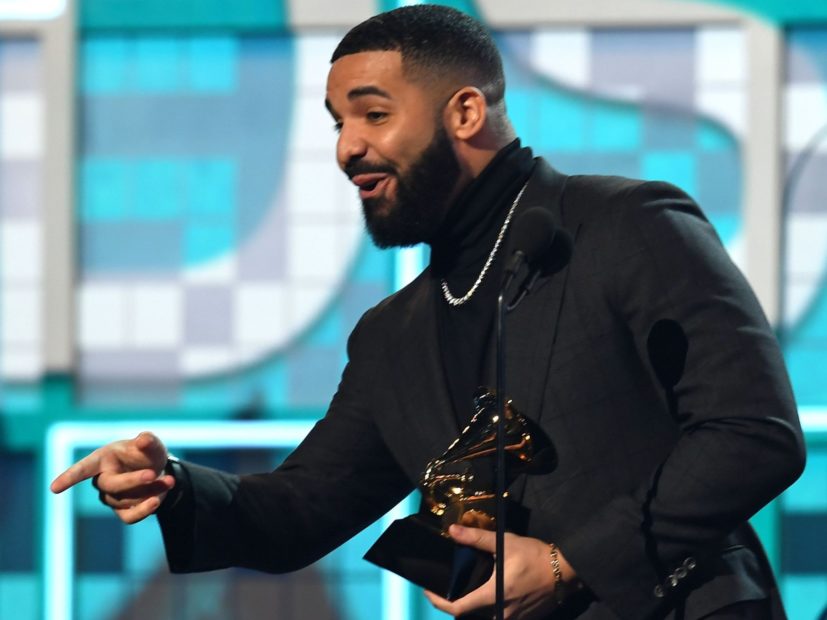 Drake is doing damage control after an old song never intended to see the light of day resurfaced.

During an Instagram Live session on Wednesday night (May 20), Drake teased some unreleased music from a collaboration with Future that refers to reality television mogul Kylie Jenner as a “side piece.”

On the track, the duo raps about all the women they’ve been able to “land” as a result of their celebrity status. During Drake’s verse, he raps, “Yeah, I’m a hater to society/Real shit, Kylie Jenner that’s a side piece/Yeah, I got 20 muthafuckas in’ Kylies.”

Not long after the snippet started to circulate, Drake issued an explanation on his one of his Instagram Stories, noting the song was actually made three years ago.

“A song that mark ran last night on night owl sound live set shouldn’t have been played,” he wrote, “It’s a song that leaked 3 years ago and got scrapped shortly after. He was just going too deep in the drake/future catalogue. Last thing I’d want to do is wake up having any friends of mine feeling disrespected so I just had to say that to start off the day.”

The relationship between Drake and Jenner have been internet fodder before. Last November, PEOPLE magazine published a story claiming the two had been hanging out “romantically” since Jenner broke up with Travis Scott the month before.

E! Entertainment insisted they were only friends even though they were spotted together at parties for Drake’s birthday and Halloween. They also share the same block in Calabasas, California. 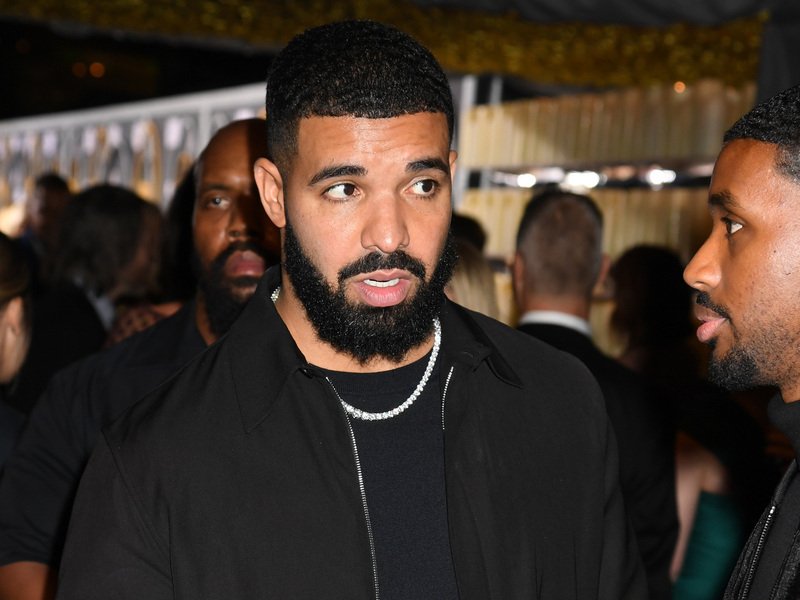 “Kylie and Drake are not romantic,” a source told E! at the time. “They have always been good friends and have been hanging out more that Kylie is single and Drake is in town at his house in Calabasas. It’s a convenient friendship but it’s strictly platonic.”