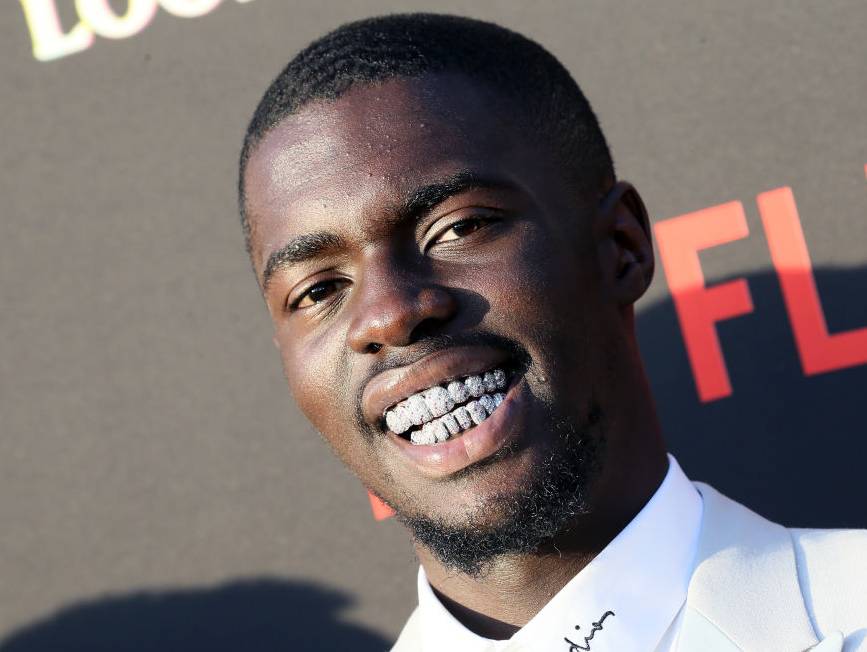 New York, NY – Sheck Wes may be in the market for some sturdy legal representation.

According to TMZ, the “Mo Bamba” rapper was driving through Harlem in a 2019 Lamborghini SUV with three passengers on Wednesday (May 20) when he was pulled over for having “excessive window tint.”

Police then claim the luxury whip reeked of marijuana, which prompted them to search the vehicle and discover a loaded 9mm Smith & Wesson fireman within a bag in the passenger side of the car.

To add to the list of perceived infractions, the 21-year-old Cactus Jack signee was reportedly cited for not having a driver’s license. 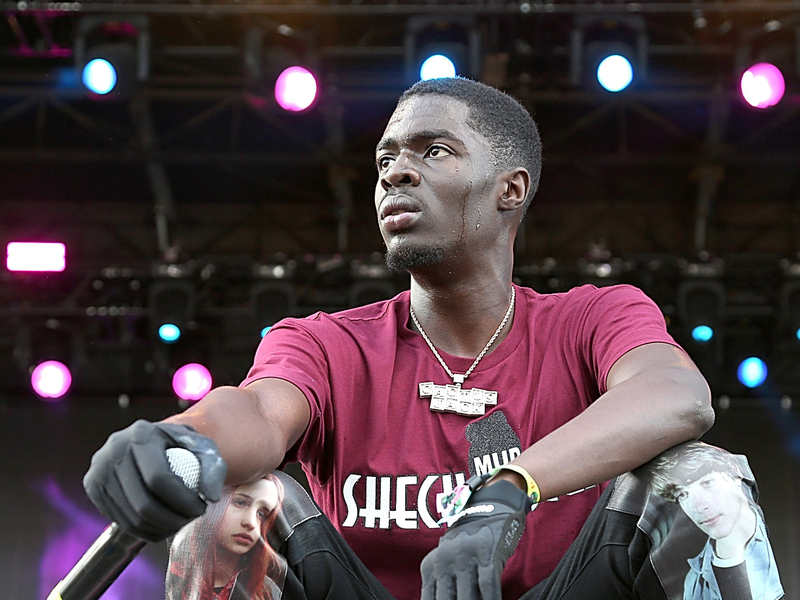 There have been no reports on the status of Sheck Wes’ release from custody as of press time.