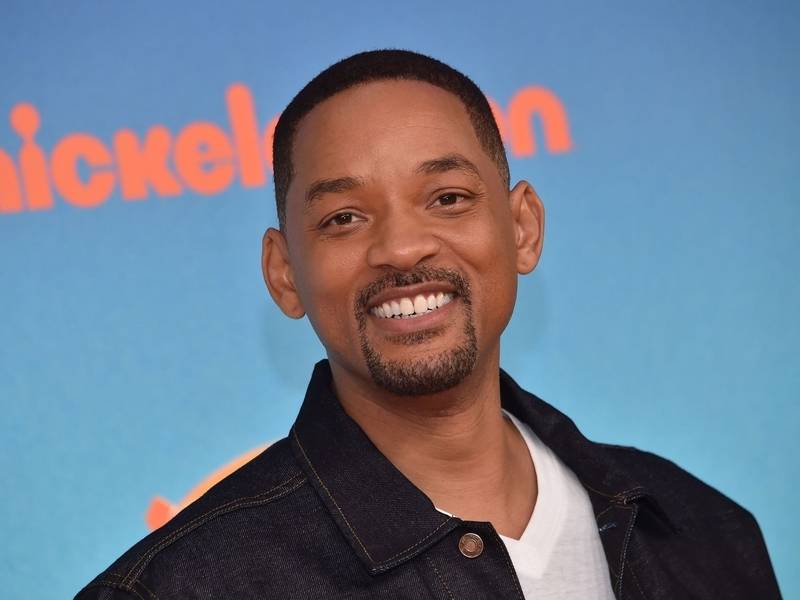 On Wednesday (May 20), the veteran actor joined the #WipeItDownChallenge on TikTok and incorporated Agent J into the clip. As he begins to wipe down the mirror, an image of Agent J flashes across the screen.

Smith wrote in the caption, “I don’t remember making this.”

The #WipeItDownChallenge stems from the song “Wipe It Down” by BMW Kenny. The lyric video for the track is featured on the TikTokTunes YouTube channel. It has amassed over 300,000 views since it arrived on May 18.

The idea behind the challenge is to use a cleaning product to unveil another version of yourself in the mirror. So far, Smith’s TikTok video has reeled in over 21 million plays and 2.7 million likes.