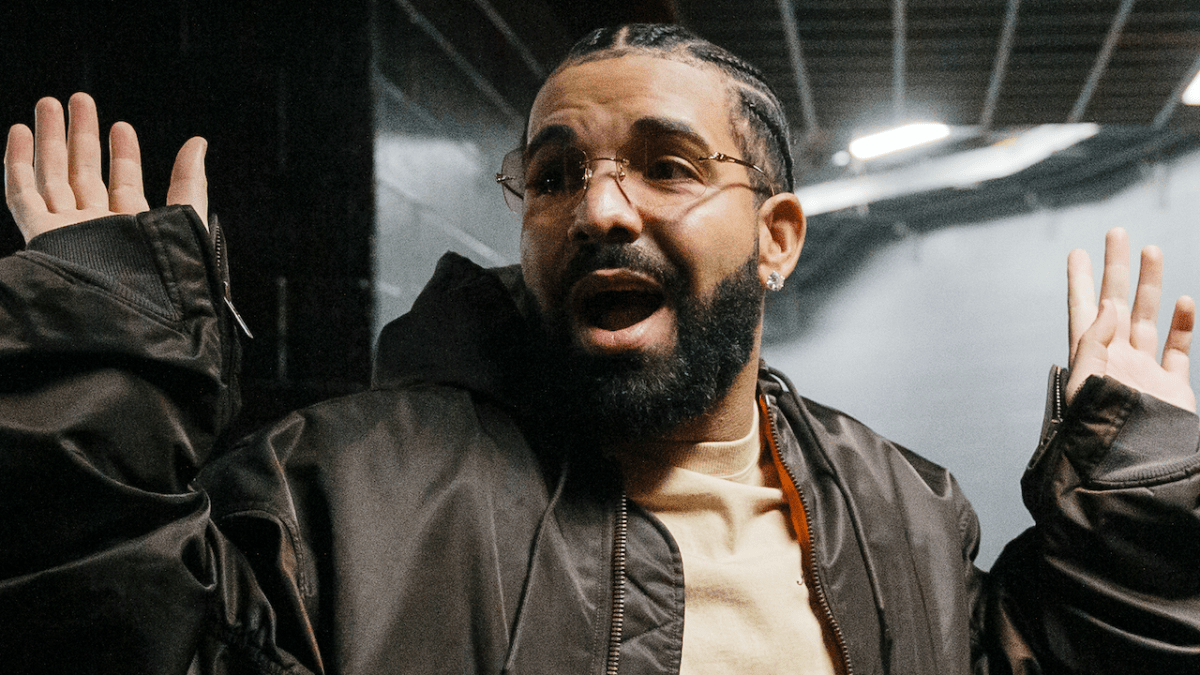 Drake is no stranger to tattoos, but he’s just gotten his most visible ink yet in the form of a face tattoo dedicated to his mother, Sandra Gale.

Los Angeles-based tattoo artist NAL shared a video of Drizzy getting his mom’s initials, “SG,” tatted under his left eye on his Instagram page on Thursday (August 11), writing in the caption, “The boi @champagnepapi.”

The tattoo for his mom joins a portrait of his father, Dennis Graham, that he got on his arm in 2014.

Drizzy also took to Instagram on Thursday to show off the ink with a close-up photo, simply writing his mom’s name in the caption along with a love heart emoji.

Drake has referenced his mother in lyrics throughout his career and named his 2018 song “Sandra’s Rose” after her, appearing on his Scorpion album.

In December, Drake paid tribute to Virgil Abloh by getting a tattoo of the late fashion icon throwing a kite down a Louis Vuitton runway during the 2018 Paris Fashion Week.

Drizzy also has tattoos of his son Adonis, producer Noah “40” Shebib, Aaliyah, Denzel Washington and Lil Wayne across his back, which he debuted in Barbados in July 2020.

Drake Reacts To His Father Dennis Graham’s Tattoo Of Him: ‘Why You Do Me Like This’

On his forearm, Drake has a tattoo of The Beatles’ John Lennon, Paul McCartney, George Harrison and Ringo Starr from the Abbey Road album cover, except he’s standing in front of them waving. The tattoo debuted after he broke the band’s record for the highest number of Billboard Hot 100 top 10 songs in a single calendar year in 2018.

Well aware of the record being broken, Drake rapped on Meek Mill’s “Going Bad” later that year, “I got more slaps than The Beatles.”