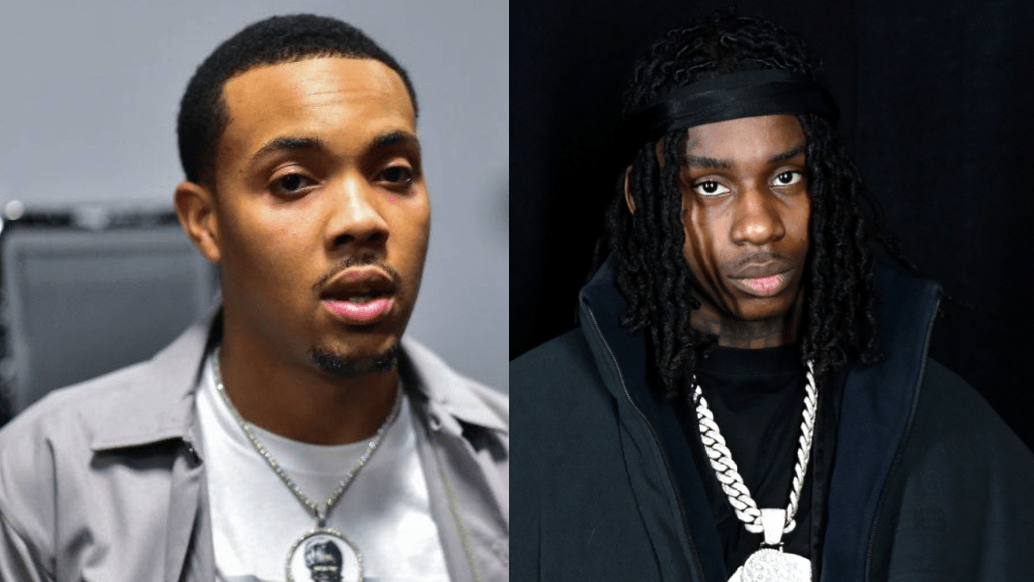 Tampa, FL – G Herbo and Polo G are reportedly facing a $300,000 lawsuit from a concert promoter in Florida.

According to TMZ, NoNaNi Entertainment head Charles Potter has accused the two rappers of double booking shows in Tampa and Atlanta in November 2021 and choosing to cancel the Florida date.

NoNaNi issued a statement to its Instagram account at the time of the cancelation that read: “Apologies to all ticket holders but the Polo G & G Herbo Hoopz & Hip Hop event has been cancelled due to circumstances out of NoNaNi Ent’s control. We apologize for the inconvenience. Tickets are 100% refundable at Ticketmaster’s and Eventbrite.”

The event — dubbed “Hoopz & Hip Hop” — was supposed to take place on November 27, 2021 at the Raymond James Stadium in Tampa. The legal documents allege Polo G instead booked and promoted an entirely different event in Tampa around the same time, while G Herbo booked another show Atlanta on the same date as the Tampa gig.

NoNaNi was also bothered by the fact both Chicago natives failed to promote the NoNaNi event on their social media, even though they agreed to do so in their contracts.

G Herbo Threatened By Man While Holding His Son: ‘I’d Beat Yo Ass’

The case was ultimately thrown out in April after attorney Bradford Cohen and the State Attorney for Miami-Dade County cut a deal as part of a Pre-Trial Intervention program that affords non-violent offenders the opportunity to have charges dropped upon completing court-ordered programs.

Following the completion of a six-hour anger management course, he was able to get his two counts of misdemeanor Resisting an Officer Without Violence tossed, along with two other felony charges.