Fans wishing for a J. Cole and Kendrick Lamar collaborative album are getting a consolation prize from their respective labels. Dreamville’s Cozz confirmed he’s teaming up with Top Dawg Entertainment’s REASON for a joint project on Monday (May 25).

“Man this project between me and reason gon be something special,” Cozz wrote via Twitter. “Just wait on it.”

Man this project between me and reason gon be something special. Just wait on it

Cozz and REASON’s collaboration has been hinted at before, but the former’s Memorial Day tweet was the first time he corroborated talks of an official project. The two previously worked together on the Dreamville single “LamboTruck,” which appeared on the Grammy-nominated compilation Revenge Of The Dreamers III.

Verification about Cozz and REASON’s partnership comes just a week after TDE president Punch disappointed fans by claiming a J. Cole and K. Dot album was “not happening.” He quickly backtracked his statement and said, “It might still happen.” 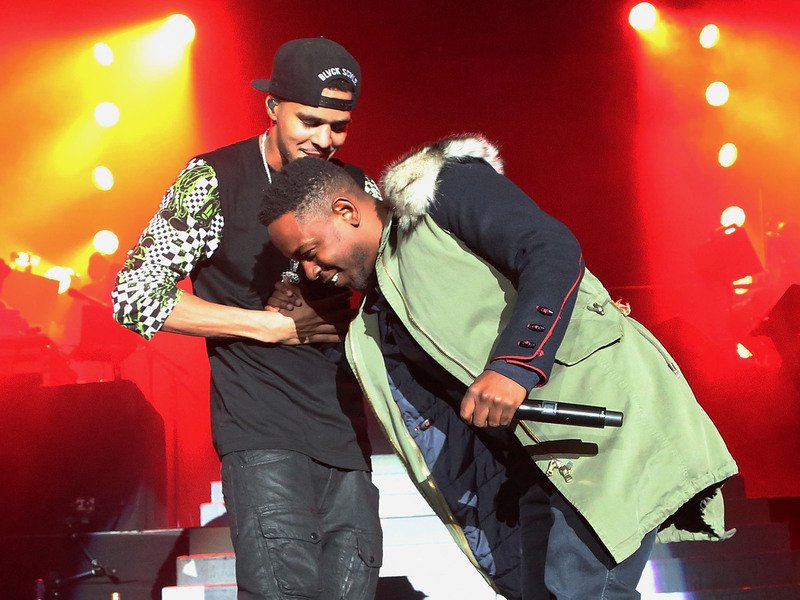 “Y’all really want that album still???” Punch asked his Twitter followers. “Like for real? I think it would great for hip hop. I did my part though. I spoke to both of them. Hit them niggas!”