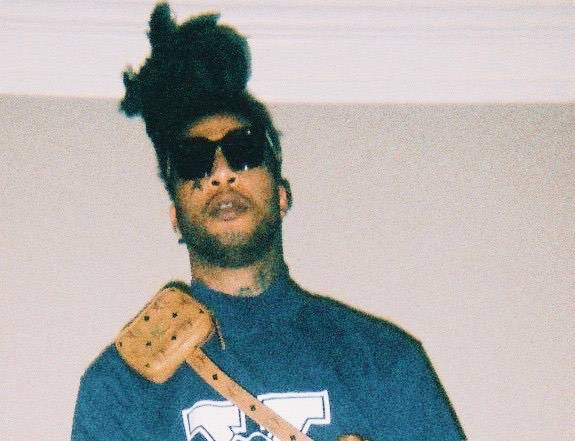 During a chat with HipHopDX, TM88 touched on all his projects: past, present, and future. The seasoned beat-maker has worked with dozens of Hip Hop’s biggest names, including Drake,Lil Uzi Vert, Gunna, Lil Yachty, and many more. Unsurprisingly, he had the first-hand intel on what the stars’ personalities are actually like in the studio.

When asked who stands out to him as being the funniest rapper to work with, with no hesitation, TM88 mentioned Young Thug, saying “Thug is the funniest artist to work with that I done been around. He cracks a lot of jokes. We might bring up something that happened at a show, or somebody might have something on that looks ridiculous, anything. He’s not afraid to have fun. Or somebody might say something dumb, there’s always a joke to crack.”
He continues, describing the relaxed studio atmosphere with Thugger, “It’s not like a cringe situation where everybody’s just standing around like statues, not saying nothing until the artist say something. It’s cool, it’s different. It’s a good vibe in Thug’s studio sessions.”

As for the most focused rapper, TM88 was quick to tell us it’s Travis Scott, by a long-shot, “He’s really trying to get all he can get out of you, and tries to take you to the next level. You know what I’m saying? So, when he’s in the studio, it’s about what sound is he looking for, and why are you making the beat? He’s really focused in on when you’re actually making the beat.”

Perhaps it’s Travis’ background as a producer that has him so hands-on and fixated on the beats. 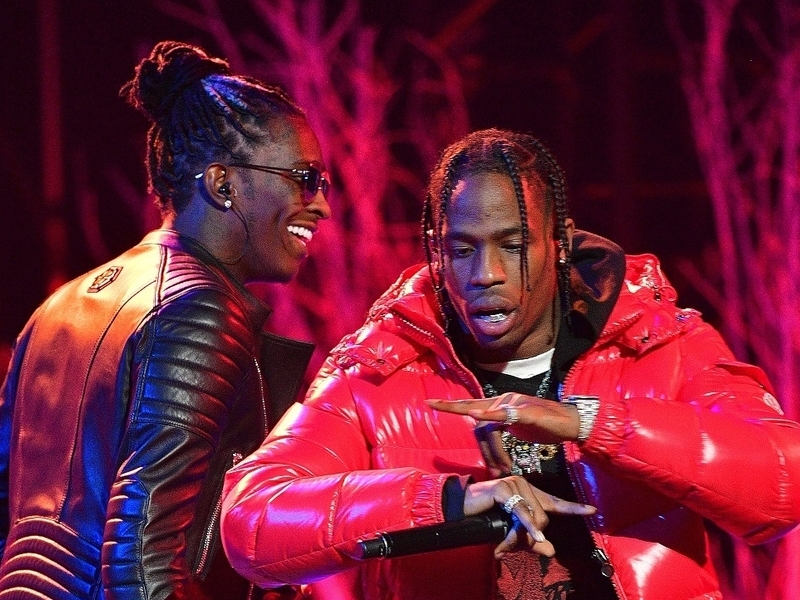