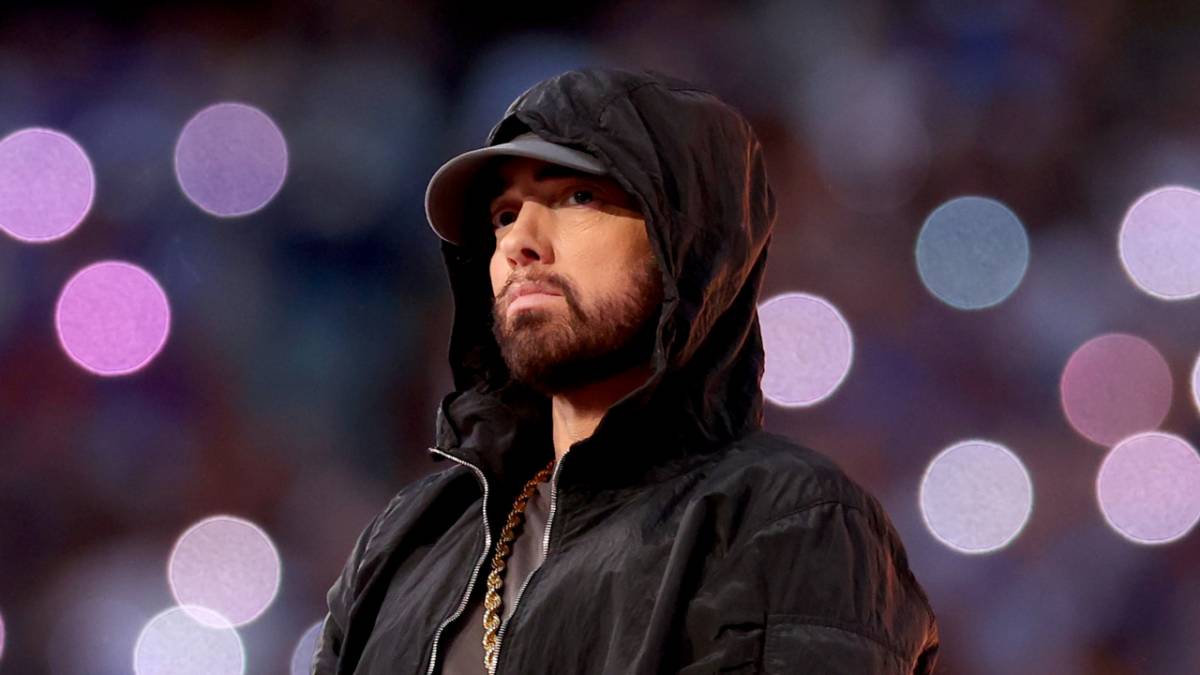 It appears a sequel to Eminem’s Curtain Call: The Hits is in the works 17 years later. While unveiling his surprise new “From The D 2 The LBC” collaboration with Snoop Dogg on Friday (June 24), the Detroit rap icon threw another curveball by casually sliding a “#curtaincall2” hashtag into his social media posts.

Adding more fuel to the fire, the song’s accompanying animated video includes a shot of a pinball machine scoreboard that reads “Curtain Call 2.”

According to the new music video and Em’s tag on Instagram, it seems that “Curtain Call 2” must be happening soon. pic.twitter.com/tva9IEnMdp

While Eminem has yet to formally announce the album, news of a Curtain Call sequel, naturally, sent his Stans into a frenzy on social media.

“hang the fuck on, did he say Curtain Call 2???,” one fan excitedly wrote on Twitter, while another added, “I woke up to a new Eminem song with Snoop, a new music video and a curtain call 2 hashtag, WTF.”

Released in December 2005, Curtain Call: The Hits compiled a dozen of Eminem’s biggest songs up to that point, along with a handful of new tracks including “When I’m Gone,” “Shake That” featuring Nate Dogg and “Fack,” whose goofy, bawdy lyrics went viral on TikTok last year.

The project, which debuted at No. 1 on the Billboard 200 after selling over 440,000 copies in its first-week, remains one of Slim Shady’s most popular releases. It ranked among the 50 highest-selling albums of 2021 and surpassed 10 million sales in the U.S. earlier this year, earning Eminem his third diamond album. 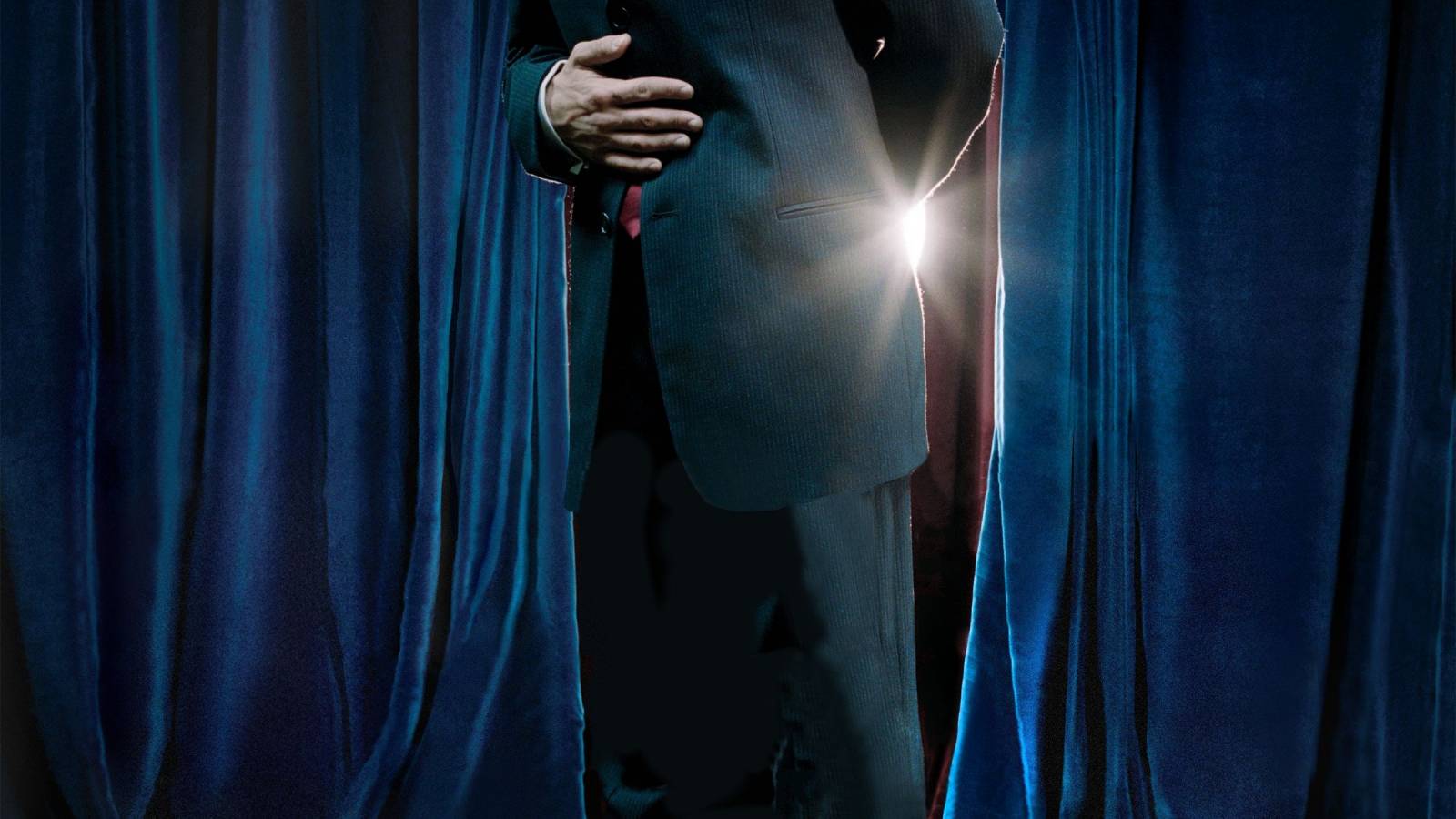 Considering Marshall Mathers has released six studio albums and over 30 Billboard Hot 100 singles since 2005, there’s no shortage of material from which to create a greatest hits compilation highlighting the latter phase of his illustrious career. “From The D 2 The LBC” may well be one of the new songs on the project.

So this is the list I want on Curtain Call 2. What's yours??? pic.twitter.com/EGoZn8Bxsh