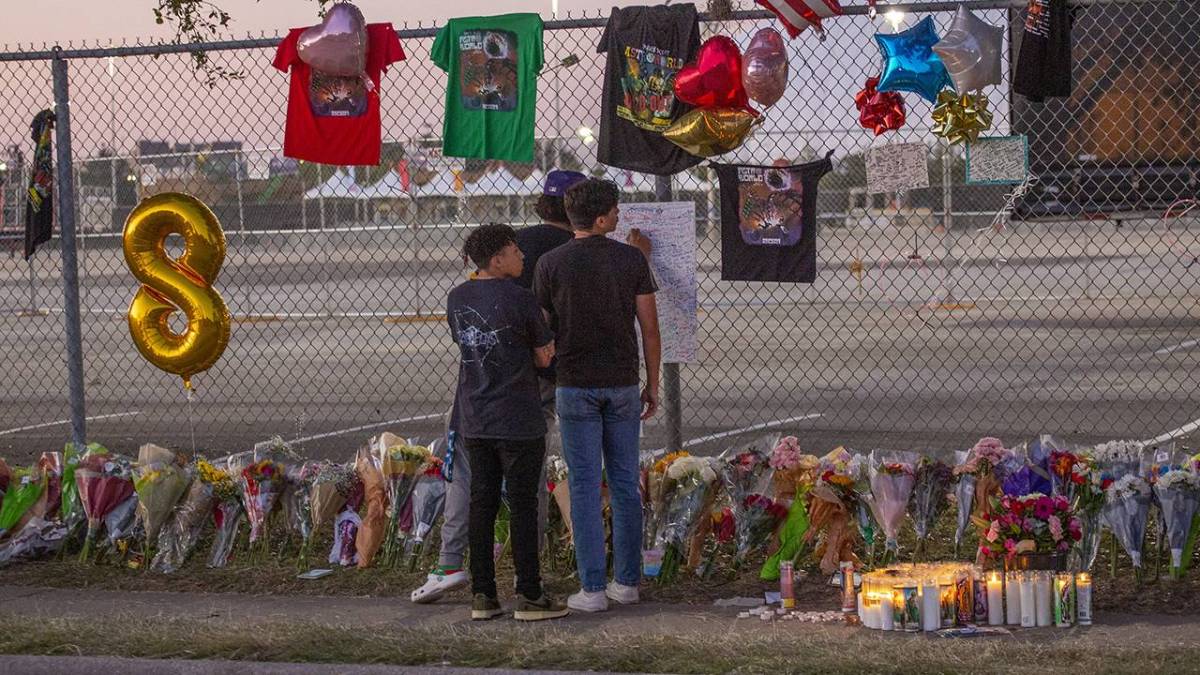 The one-year anniversary of Travis Scott‘s 2021 Astroworld Festival tragedy is approaching next month and two families have reached the first known settlements in lawsuits against festival organizers.

According to TMZ, the family of 21-year-old Axel Acosta, who was one of the 10 victims that lost their lives at the music festival, has reached a settlement with Live Nation. The terms of the deal were not disclosed and will be left “confidential.”

“Victim Axel Acosta was a beloved son, brother, and student. He was kind and loving. He is greatly missed. Please keep his family in your prayers,” the family’s attorney, Tony Buzbee, said in a statement.

A source relayed to Complex that Travis Scott was in no way involved in the settlements. “No member of Travis’ team has participated in any Astroworld settlement discussions,” the statement read.

Buzbee added that Acosta traveled from Washington to Houston to see Travis Scott and was killed in the crowd surge from compressive asphyxiation.

Hundreds of plaintiffs have filed lawsuits against the festival organizers following the November 5, 2021 tragedy, Travis Scott included, which remain caught in the court system.

A second lawsuit was also settled this week, according to the Houston Chronicle. 16-year-old Houston Heights native Brianna Rodriguez was killed after falling to the ground in the midst of the chaotic concert. Details of the settlement have not been made public.

“I’m holding her the whole time but we fell back and we landed on our backs on the bottom of the pile,” Rodriguez’s friend Xavier Neal told ABC13. “She’s telling me about how she can’t breathe and I’m letting her know I’m here. Like, ‘I’m here, just breathe.’ But I’m down there, I’m trying to breathe myself. I’m listening to her until I can’t hear anymore.”

Travis Scott returned to the stage in August when he hosted a pair of shows across the pond at London’s O2 Arena. He’s since launched the Road To UTOPIA residency in Las Vegas as fans continue to wait for the much-delayed UTOPIA‘s arrival.