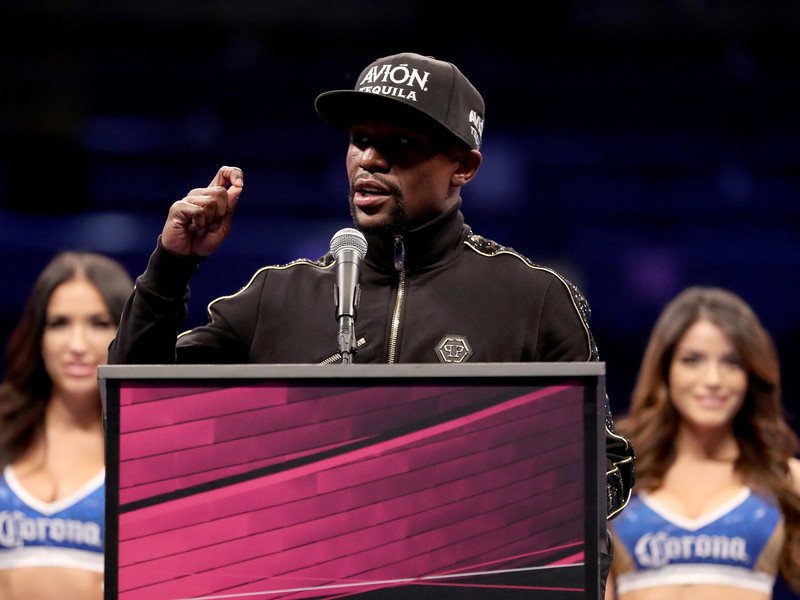 Floyd Mayweather has remained quiet when it comes to his daughter Iyanna’s arrest over the weekend. But in a recent Instagram post, the celebrated boxer shared a video of himself training with his son and alluded to the controversy.

He wrote in the caption, “Never claimed to be perfect, but I strive to be the best father possible.”

Never claimed to be perfect, but I strive to be the best father possible. #DaddyDuties @kingkoraun

Iyanna was arrested in Houston on Saturday (April 4) for allegedly stabbing the mother of NBA YoungBoy’s child. She was booked into Harris County Jail but appeared to make bail shortly after she was taken into custody.

On Saturday night (April 4), YoungBoy went off on Kodak Black for saying he “cooperated” with authorities. Meanwhile, Iyanna — who YoungBoy referred to as his “wife” — was looking over his shoulder.