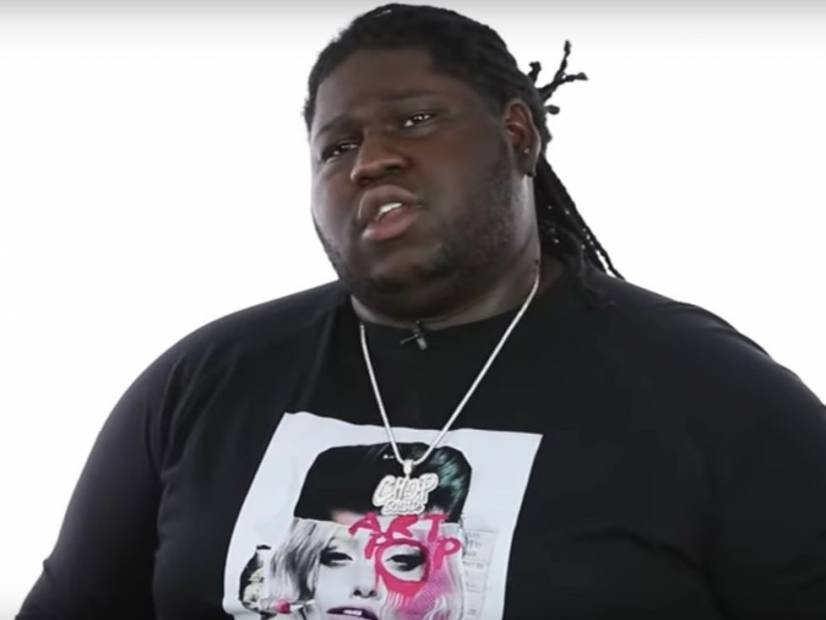 Atlanta, GA – In another perplexing move, Young Chop headed to 21 Savage’s old neighborhood over the weekend in an attempt to find the platinum-selling rapper. The tenured producer, who appears to be going through some kind of mental breakdown, has been hassling 21 for over a week.

On Sunday (April 5), Chop went to the Allen Temple area of Atlanta and filmed the excursion for Instagram Live — despite the state of Georgia being under a shelter-in-place order.

At the start of the video, Chop is riding in an Uber, wilin’ out to some music before he starts asking random people on the street for the location.

Once Chop arrives to Allen Temple, he wanders around the property, asking people, “What’s up big dawg? Where’s 21 at?” He then goes on a rant as if he’s speaking to 21 — saying, “This your first home right here bitch … tell Akademiks to post this bitch. What the fuck you talkin’ bout?”

Shortly after, Chop claims someone shot at him while he was sitting in a vehicle and shows the shattered glass.

“Yo, they need to go hire some more shooters, bro,” Chop says to viewers on his Live. “Really, bro. Y’all let off that many shots and ain’t hit shit, bro.”

In a July 2019 interview, Chop revealed his mother, grandmother and uncle had recently died. But it’s unclear if that has anything to do with his recent online behavior, which included allegedly leaking his own sex tape and going after artists such as Diddy, T.I. and JAY-Z.

French Montana believes Chop needs to be institutionalized. The Coke Boys rapper spoke out about Chop’s conduct on social media, writing, “Is sad to see this fake ass shit! Young Chop needs to be in a mental institution. Is only a matter of time till somebody takes his life. Than all u going to see is #rip..and a bunch of fake shit. If somebody care about that man go grab him and take him somewhere.”

Is sad to see this fake ass shit ! Young shop need to be in a mental institution
Is only a matter of time till somebody take his life . Than all u going see is #rip…and a bunch of fake shit ! if somebody care about that man go grab him and take him somewhere ..