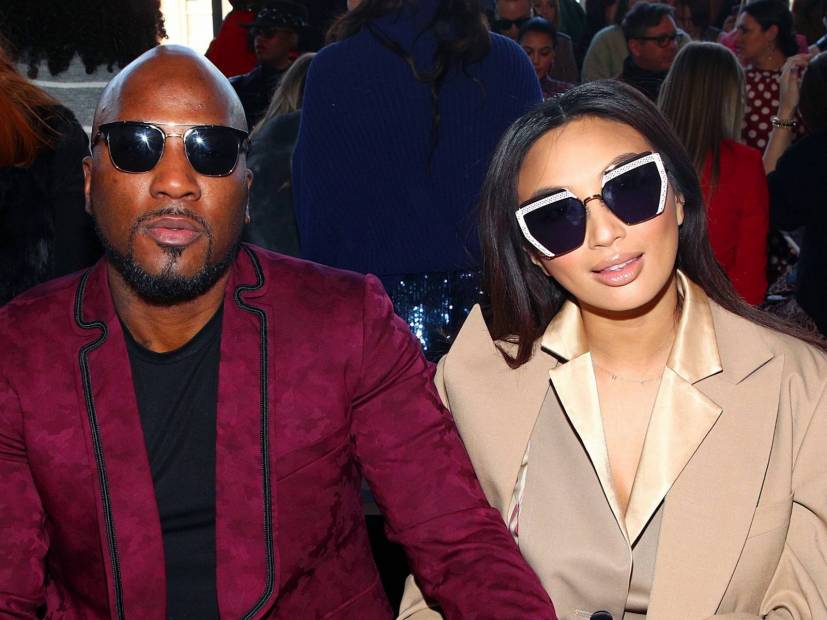 Jeezy is on the road to being a married man. According to PEOPLE magazine, the veteran rapper just asked The Real co-host Jennie Mai to be his wife and she said yes — despite a botched proposal.

The Snowman — real name Jay Wayne Jenkins — was originally planning to propose to Mai during a trip to Vietnam late this month. But because of the coronavirus pandemic, he opted to surprise her with a proposal during a special date night at his Los Angeles home.

“Jeannie and Jay were set for a trip to Vietnam this April,” Mai’s rep said. “What Jeannie didn’t know is that Jay was planning to propose. Instead, Jay decided to bring Vietnam to Jeannie with a surprise quarantine date night in his home filled with Vietnamese food and decor.”

Thank you for having us @ragandbone 🖤 #NYFW

The couple met on the set of The Real and began dating in November 2018. They made their first public appearance last August at a gala for his Street Dreamz non-profit. 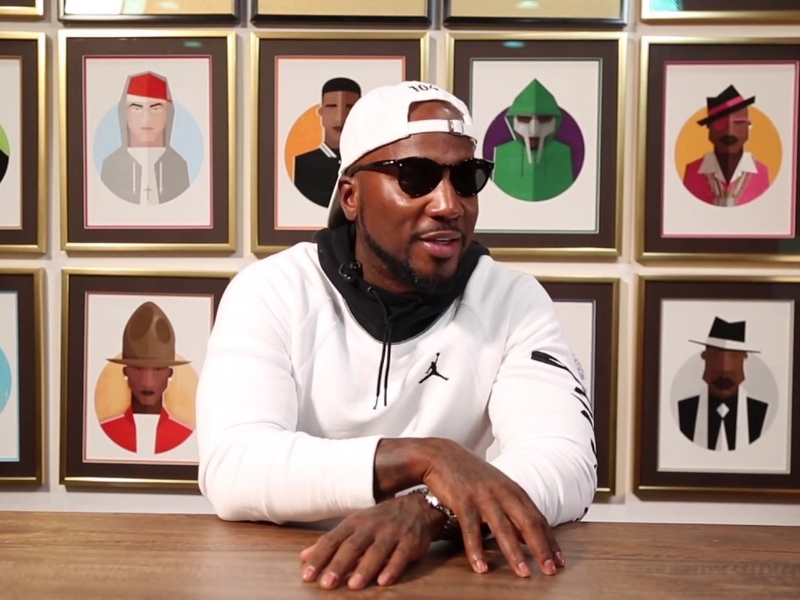 “We both went through enough in our life to connect on the understanding that love should feel safe, honest and pure,” Mai told PEOPLE in November. “Immediately that was a magnetic attraction. We are very attracted to each other’s passions to serve. So because we have a mutual joy of having purpose, we’re going to find a way to do that together.”

In an exclusive photo of the newly engaged couple, Mai is sporting a giant diamond on her left ring finger. Check it out here.