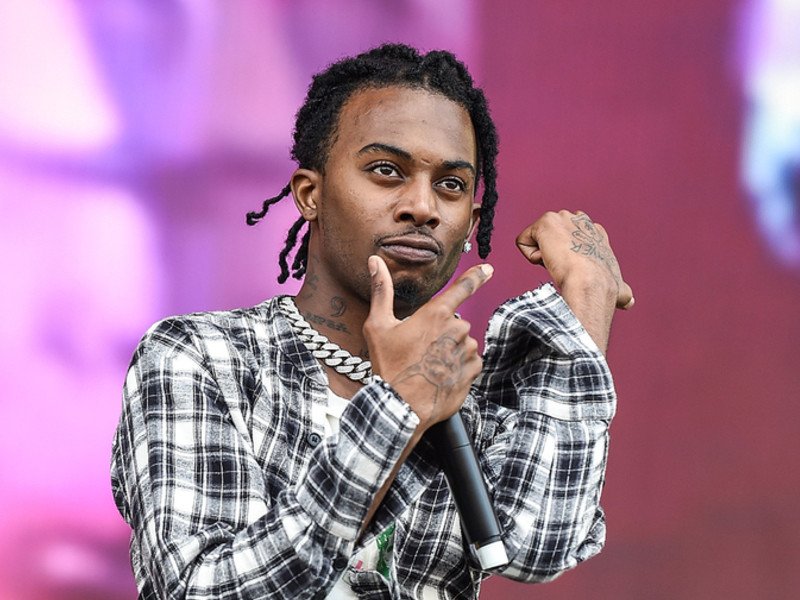 Clayton County, GA – Playboi Carti was reportedly arrested on Thursday (April 2) in Clayton County, Georgia. According to the Atlanta Journal Constitution, authorities pulled over his Lamborghini for expired tags and apparently searched the vehicle.

Inside the car, they discovered 12 bags of marijuana, xanax, codeine, oxycodone and three unspecified firearms. Carti and another man named Jaylon Tucker were arrested and taken to Clayton County jail.

Carti was out here moving like Pablo Escobar pic.twitter.com/VqEHAcCwxv

This isn’t Carti’s first run-in with the law. In January 2019, he was ordered to pay a fine after being convicted of assaulting a tour bus driver in Scotland.

While at a Scottish service station, the driver encountered a heating issue and couldn’t get the vehicle to start again. Although a replacement tour bus was secured, Carti wasn’t pleased. He allegedly punched the German driver and smashed the tour bus window. 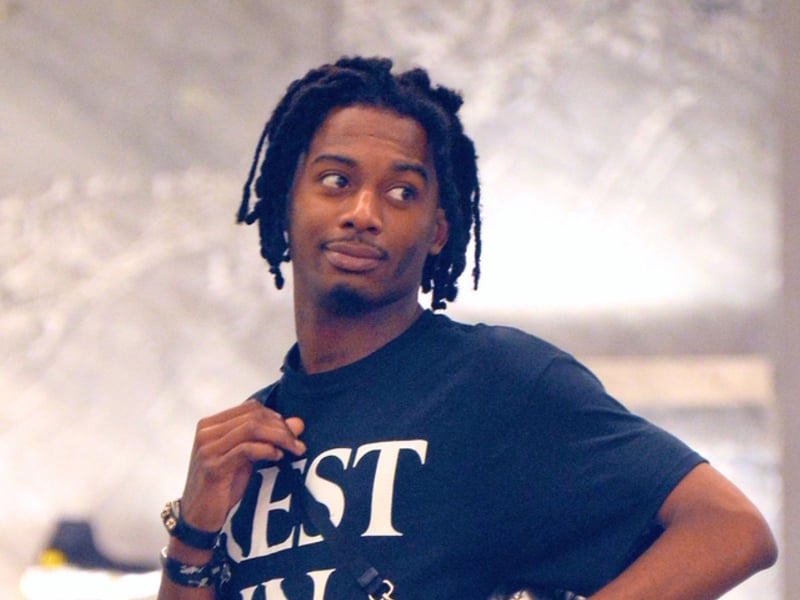 One of the drivers of the replacement bus testified, “I saw things being thrown around the tour bus and then a man ran across and punched the driver on the face, cutting him and knocking his glasses off. It was the accused Carter who had been standing with a group but as two guys tried to restrain him he wriggled past them ran across and punched the driver who stumbled back. The driver did not do anything to him and did not retaliate.”

In 2017, Carti was also arrested on domestic abuse charges, however that case never went to court. As for his most recent arrest, he has yet to say anything publicly.