On Saturday (November 14), it was officially announced that Jeezy would be going up against Gucci Mane in the next Verzuz battle, instead of the previously confirmed opponent — T.I. With the two Atlanta natives having a longtime feud between them, Freddie Gibbs decided to chime in with his anticipation for the upcoming face-off.

Taking to Instagram, the Indiana-bred rapper posted a photoshopped WWE image of himself as the referee in between Jeezy and Gucci. He also compared the size of the battle to O.J. Simpson’s murder case.

“This shit finna be bigger than the OJ Case #SoIcyBoys #RefereeRabbit #verzuz,” he wrote as the caption.

Gibbs initially laughed at Gucci Mane calling Jeezy “Snowcone” on his Instagram Stories, before posting a video of himself rapping along to Gucci’s “Truth.” Released in October 2012, the Zaytoven-record was used as a diss track aimed at Jeezy, and appeared as a bonus song on his Trap God mixtape.

Freddie Gibbs’ beef with Jeezy traces back to when he signed to CTE World in 2011 and left the label in 2012. Despite their differences, he admitted he still looks up to Jeezy during an interview with Bootleg Kev in June.

“I look up to Young Jeezy,” he said. “Come on bro, in 2010 I could have fucked with any rapper. Yo Gotti, Rick Ross. Anybody. I looked up to all those n-ggas, but I really looked up to Young Jeezy. So that said, all the music I made after that, is to prove n-ggas wrong. To prove I was where I was supposed to be. Every day, every time I go in the booth, every project I make, I’m trying to prove somebody wrong.” 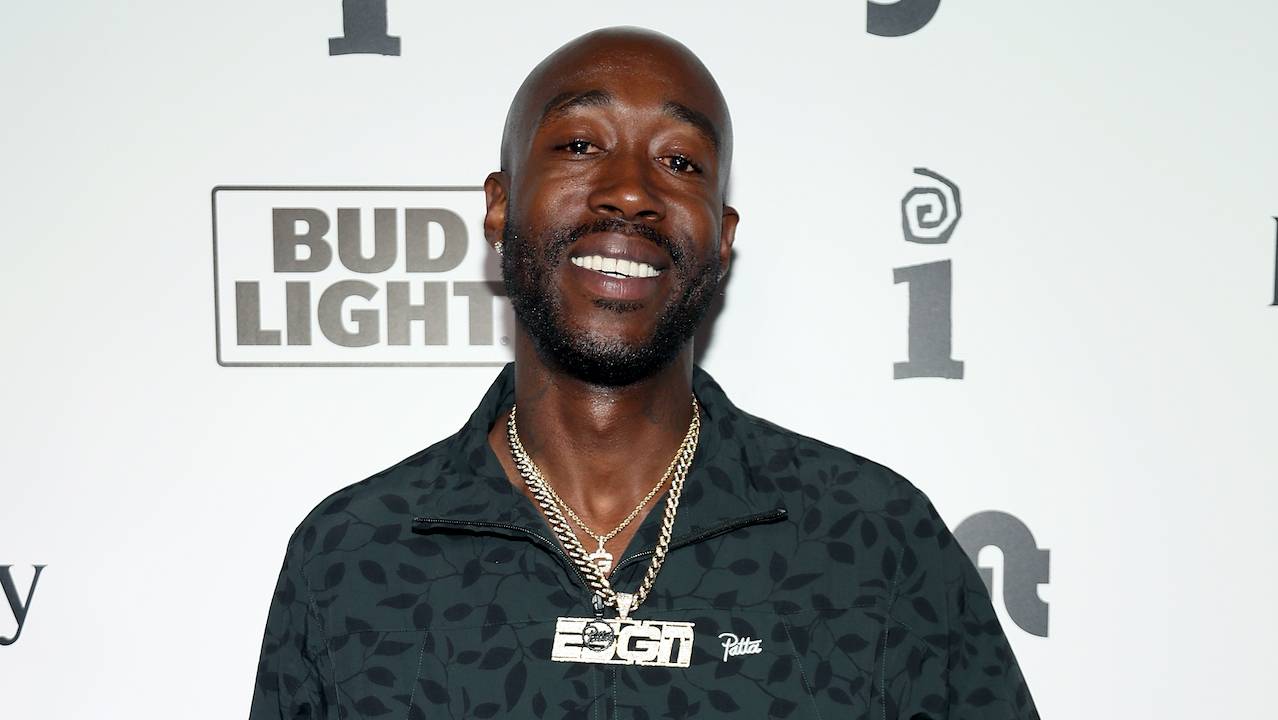 Gibbs may have given Jeezy credit, but he also didn’t hold back on calling him “musically irrelevant” while referring to his 2019 album TM104: The Legend of the Snowman.

“Jeezy is musically irrelevant,” he said. “Let’s be real, dawg. Did you listen to his last album? No you fuckin’ didn’t. He’s a legend but right now, you’re irrelevant. I love you, but what you want to fight? You can’t fight me, out rap me. Any n-gga that can’t out rap me or beat me up, I don’t give a fuck about.”

Jeezy revealed Gucci “respectfully declined” a Verzuz battle while talking to The Breakfast Club, before agreeing to the battle taking place on Thursday (November 19).

“I was like, ‘Swizz [Beatz] if I do it, it’s only one person I’ll do it with,’” he said. “And he was like, ‘Who?’ and I was like, ‘Gucci. Reach out to him. Let me know what’s up.’ I did that. I reached out, Swizz hit back and said he respectfully declined. Cool, kept it moving. I was gonna do it for the culture. We could have did it for the culture. I hung up the phone, three minutes later – that’s when I seen my brother [T.I.] video calling me out.”

Gucci’s change of heart arrives after saying he would only do a Verzuz battle for $1 million in October.

Stop asking me about doing a @verzuzonline battle unless they got a million dollars they scared of Wop. #GuccimaneVsWhoever 💨💨