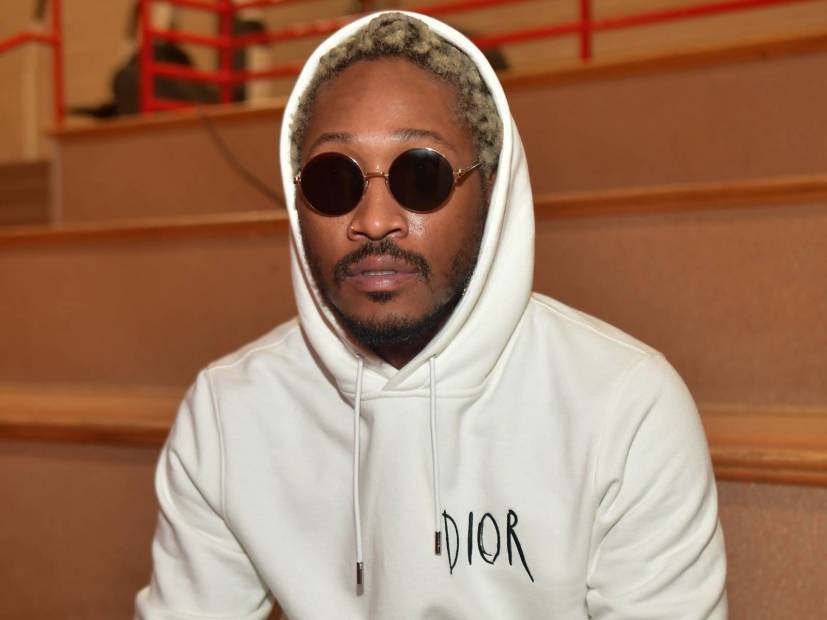 Powered by the success of his “Life Is Good” collaboration with Drake, the Freebandz leader racked up 153,000 equivalent album units in the week ending May 21, according to Nielsen Music/MRC Data. It marks his largest first-week sales for a solo album, only topped by the 376,000 units sold for What A Time To Be Alive, his October 2015 joint album with Drake.

Of the album’s 153,000 units earned, over 134,000 of them come from streaming as the album had 186.3 million on-demand streams. Although the album’s physical copies sold topped out at 16,000, most of them are from 17 merchandise/album bundles and two signed physical format/digital album configurations sold through Future’s webstore.

Chicago native Polo G earns his highest-charting album with his sophomore effort The GOAT debuting at No. 2 with 99,000 equivalent album units. It beats out his previous high, 2019’s Die A Legend, which debuted at No. 6 with 38,000 units earned. 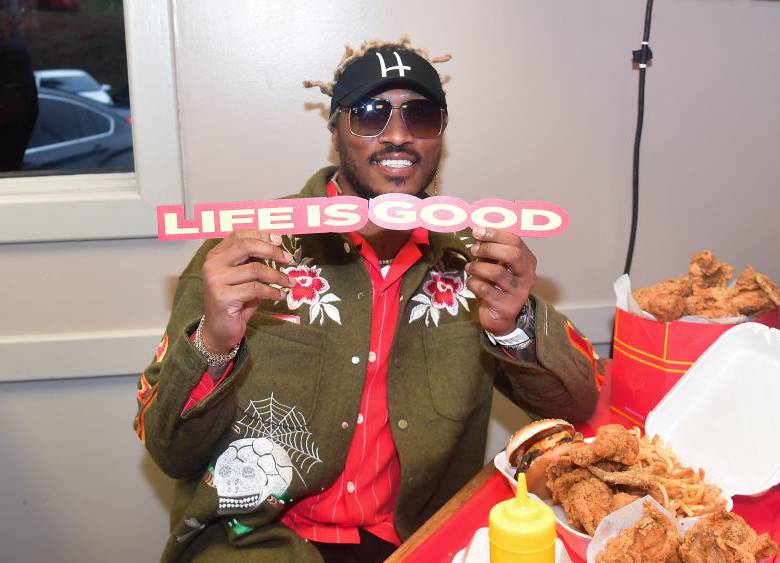