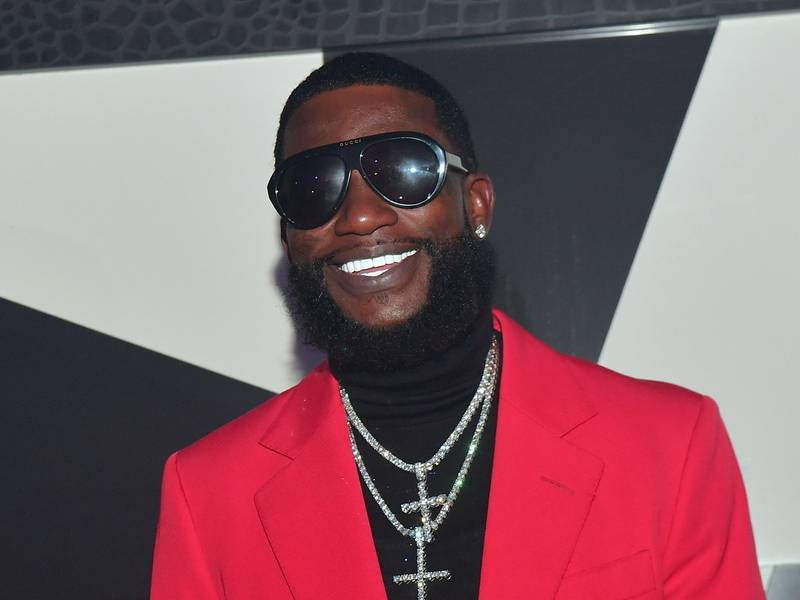 Gucci Mane had a good laugh at a meme parodying the night he shot and killed Jeezy’s friend and associate, Pookie Loc.

On Sunday night (April 19), the Atlanta rap mogul shared a popular meme on Instagram of a man acrobatically shooting a would-be intruder. The short clip depicts the man running down a staircase firing two toy pistols, before executing a dive-and-roll and continuing to fire.

He then leaps sideways over the nearest couch into another roll, runs out into another room while firing backwards and finally rolls over another couch to turn and face the intruder.

Text above the video reads, “This was Gucci Mane when Jeezy sent those dudes to take his chain.” In the caption, Gucci writes “but fa real tho” along with two “crying with laughter” emojis.

The meme makes light of an incident in 2005 – the peak of Gucci and Jeezy’s beef – when four robbers invaded the Decatur, Georgia apartment of a woman Gucci was visiting.

After the invaders threatened violence, Gucci shot and killed one of them, prompting the rest to flee. The victim Pookie Loc (real name Henry Lee Clark III) was a label affiliate of Jeezy’s CTE World (Corporate Thugz Entertainment). Clark’s body was later found near Columbia High School in Decatur, leading to a warrant for Gucci’s arrest. Guwop admitted to the act and was charged for murder but acquitted of charges nine months later after claiming self-defense.

The video meme above includes the Instagram account name @1017.Worldwide – the private account for Gucci’s label 1017 Records. Guwop recently announced the label will release the new compilation album Cold Day In Hell on May 25.