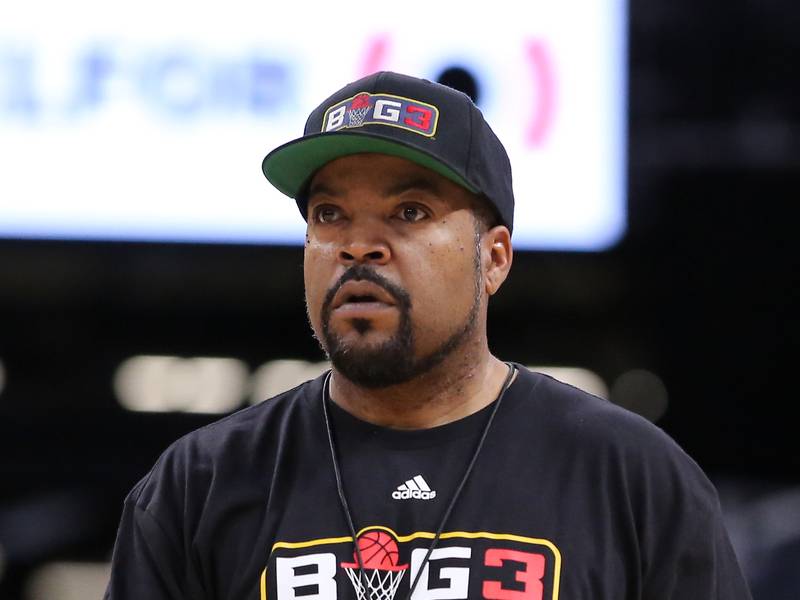 Ice Cube just might have the cure to fill the NBA season void – a reality show version of the BIG3 made with the producers of Big Brother.

On Monday (March 30), Cube responded to the host of ESPN’s The Jump Rachel Nichols’ interview with former Boston Celtics’ teammates Paul Pierce and Kendrick Perkins who were discussing the show’s concept.

“@Rachel__Nichols always shows love to @thebig3,” he wrote. “Much respect.” He then confirmed the show’s possibility, acknowledging Pierce’s enthusiasm for the idea while addressing Perkins’ safety concerns. “@paulpierce34 (Inglewood’s Finest) is always welcome and @KendrickPerkins don’t worry. If it ain’t safe to do, we won’t do it. But if there’s a way, there’s a will…”

@Rachel__Nichols always shows love to @thebig3. Much respect. @paulpierce34 (Inglewood’s Finest) is always welcome and @KendrickPerkins don’t worry. If it ain’t safe to do, we won’t do it. But if there’s a way, there’s a will… https://t.co/0VkzqedH1I

During the interview, Nichols presented the would-be structure for the Los Angeles-based “quarantined reality show basketball tournament” to the former NBA players.

Suggested parameters include all participants testing negative for the coronavirus beforehand, while players and officials are quarantined together under the same roof. Sixteen players would take part in the three-week tournament, with the winner collecting a seven-figure cash prize. Leaving the quarantined house would result in automatic disqualification.

So @PaulPierce34 says he may want in on @TheBig3's plan to quarantine 16 healthy players in a house, film them Big Brother-style, and have them compete for a seven-figure cash prize. @KendrickPerkins tries to talk him out of it 😂 cc: @IceCube pic.twitter.com/I67Bp7SJ8b

When asked if he would watch the show, Pierce said, “absolutely,” going so far as to say he’s “thinking about playing in it.”

“We are all thirsty in the world for some kind of sports,” he explained. “Seven figures … three weeks quarantine… I’m already in quarantine for three weeks. That’s nothing.”

Perkins shared a differing view, emphasizing the seriousness of the current pandemic and the need to contain the virus.

“P, I gotta disagree with you on this one,” he said. “Right now, although we need entertainment (and sports) – I’m going through withdrawals without watching basketball right now – and I’m a fan of the BIG3, I’m a 100 percent against it. To me, it’s sending out a bad example of social distancing. Although you going through the proper steps, you still don’t wanna play with this right now. 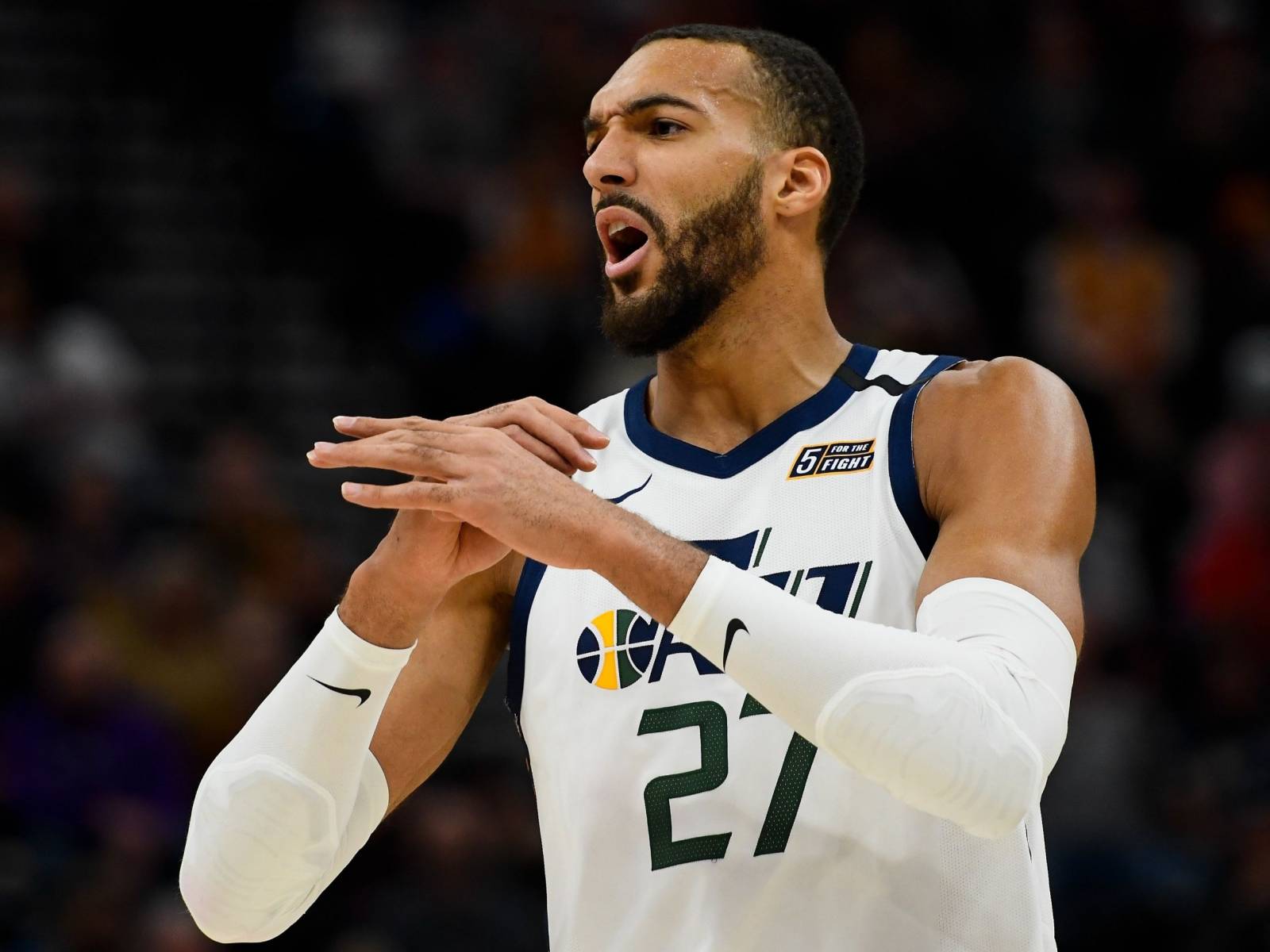 “What if a referee, or what if a player, a worker or anybody happened to catch the virus and spread it and then they bring it home and spread it to someone else; then what? I’m just like, right now, to the point where I’m like, ‘shut everything down.’”

Yahoo Sports initially broke the news about the show and explained the tournament “could also include some of the world’s best female players” as well. The show is tentatively titled Big Brother: Big3 and expected to make its debut in May.