Jim Jones has been on a consistent run over the last few years, dropping projects and elevating his skills with each release. The Dipset legend wants to keep his foot on the gas with his next project, a Gangsta Grillz mixtape with DJ Drama titled We Set The Trends.

Ahead of the project’s release on Friday (January 14), the Dipset Capo unleashed the official tracklist on Wednesday (January 12). As fans can see from his Instagram post, the Harlem rap legend has called upon a few rising stars and seasoned vets to join him on the 25-track mixtape.

Some of the names featured on the project are Migos, Pressa, Giggs and Icewear Vezzo, as well as a plethora of New York City rappers such as Fivio Foreign, Dave East, Fabolous, Maino, Rah Swish, Dusty Locane and more.

Jim Jones got the party started in December by dropping the mixtape’s first single, “We Set The Trends” featuring Migos, but he shared another song through a preview in an Instagram post that fans are already talking about in his comments section.

In the clip, Jones is rocking in the studio with Fivio Foreign and Ball Greezy while their collaborative effort “Record Me Baby” blasts through the speakers. Fan may recognize the sample as the song flips Mr. Cheeks’ 2001 classic “Lights, Camera, Action!” 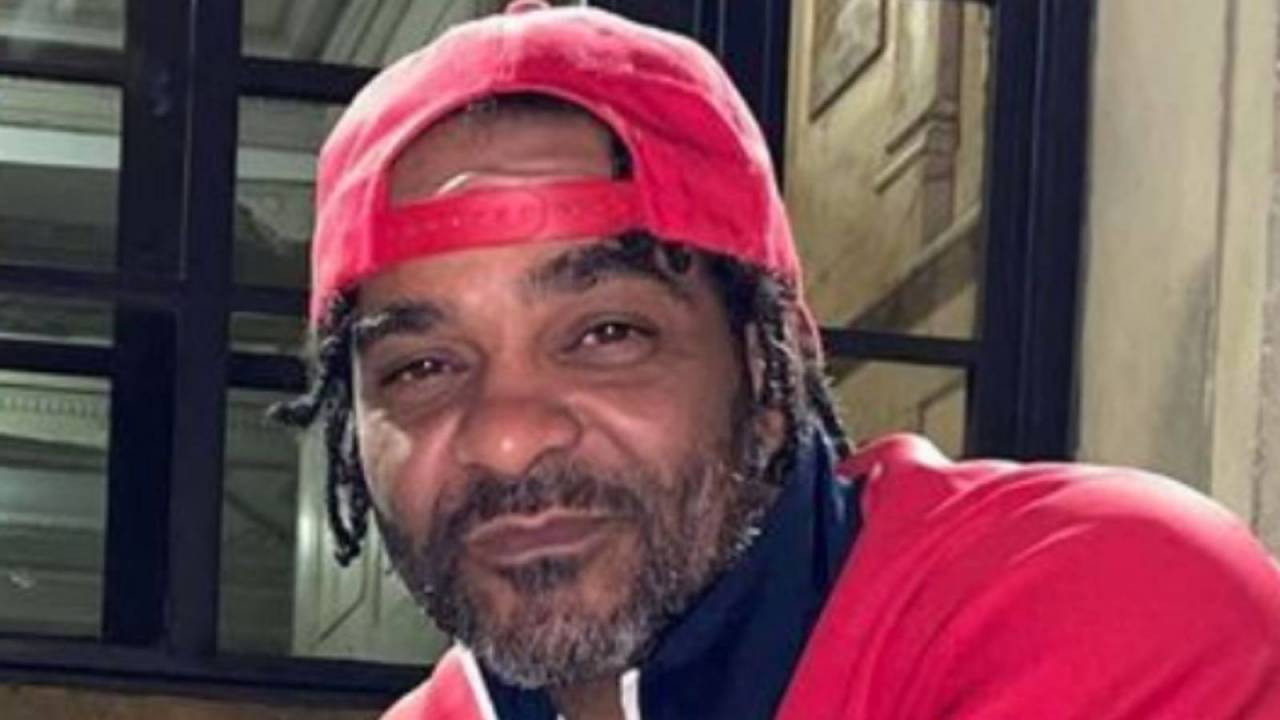 As Jim is getting ready to drop his next musical project, he’s also advocating for healthy habits and working out. He recently had to put that to the test when he saved his photographer’s life by performing CPR on him in Miami, Florida.