Roddy Ricch won’t be gracing the Saturday Night Live stage this weekend thanks to COVID-19.

The Compton rapper was scheduled to perform on the show this coming Saturday (January 15), helping to usher in its first episode of 2022. But due to a recent exposure to COVID-19 among his team, Roddy has been forced to pull out.

The 23-year-old confirmed he’s currently working on rescheduling his appearance, so fans may yet see him bring Live Life Fast to SNL.

“Due to recent COVID exposure on my team and to keep everyone safe I won’t be able to perform on SNL this weekend,” Roddy announced on Instagram on Wednesday (January 12). “I’m working with the SNL team to lock in a new date though! LOVE. STAY SAFE.”

Filling in for Roddy Ricch as Saturday’s musical guest will be indie pop band Bleachers, while the show will be hosted by West Side Story actress Ariana DeBose as previously scheduled.

Roddy Ricch was expected to perform material from his newly-released sophomore album, Live Life Fast, on SNL. The project, which featured appearances from the likes of Future, Lil Baby and 21 Savage, debuted at No. 4 on the Billboard 200 after earning 62,000 album-equivalent units in its first week.

That figure was a step down from the 101,000 units Roddy’s chart-topping debut album Please Excuse Me for Being Antisocial opened with in 2019, although it’s worth keeping in mind that project contained the diamond-certified smash hit “The Box.” 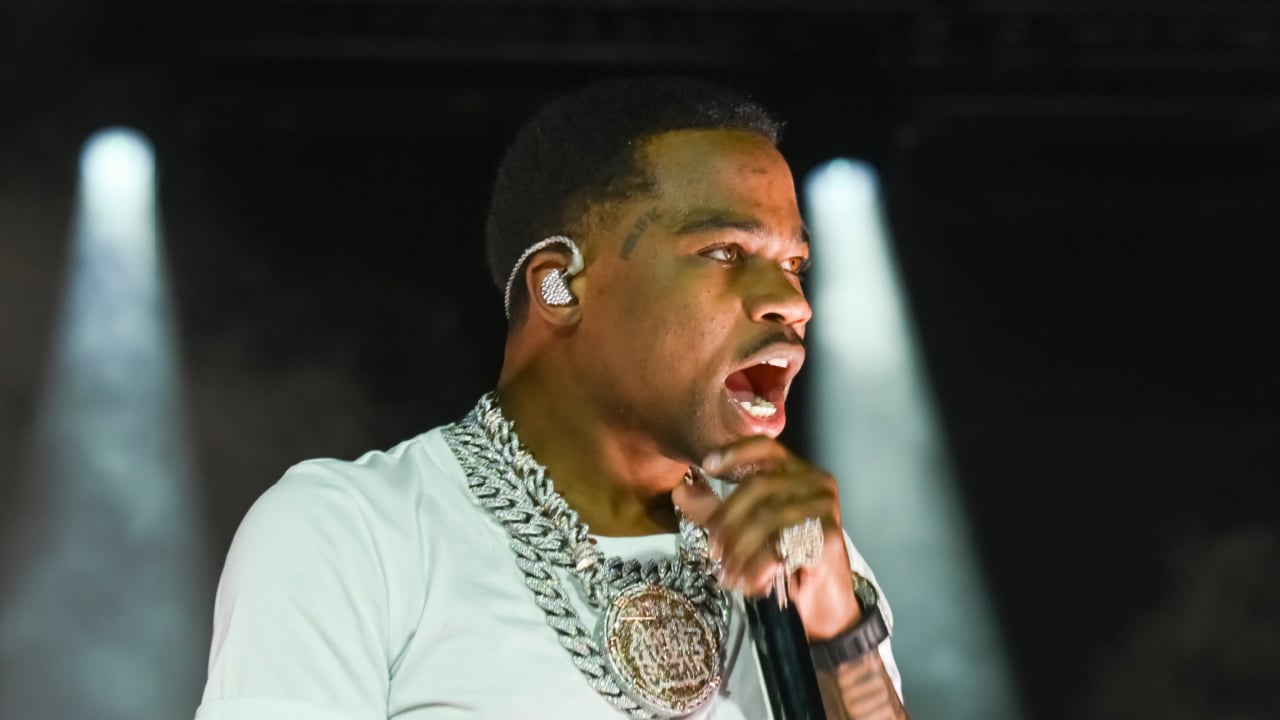 Up next for Roddy is a return to his Feed Tha Streets mixtape series, with a third installment — the first in four years — currently in the works. The Compton native gave fans their first taste of the forthcoming project earlier this week by sharing a snippet of a new song titled “2 x 2” on Twitter.