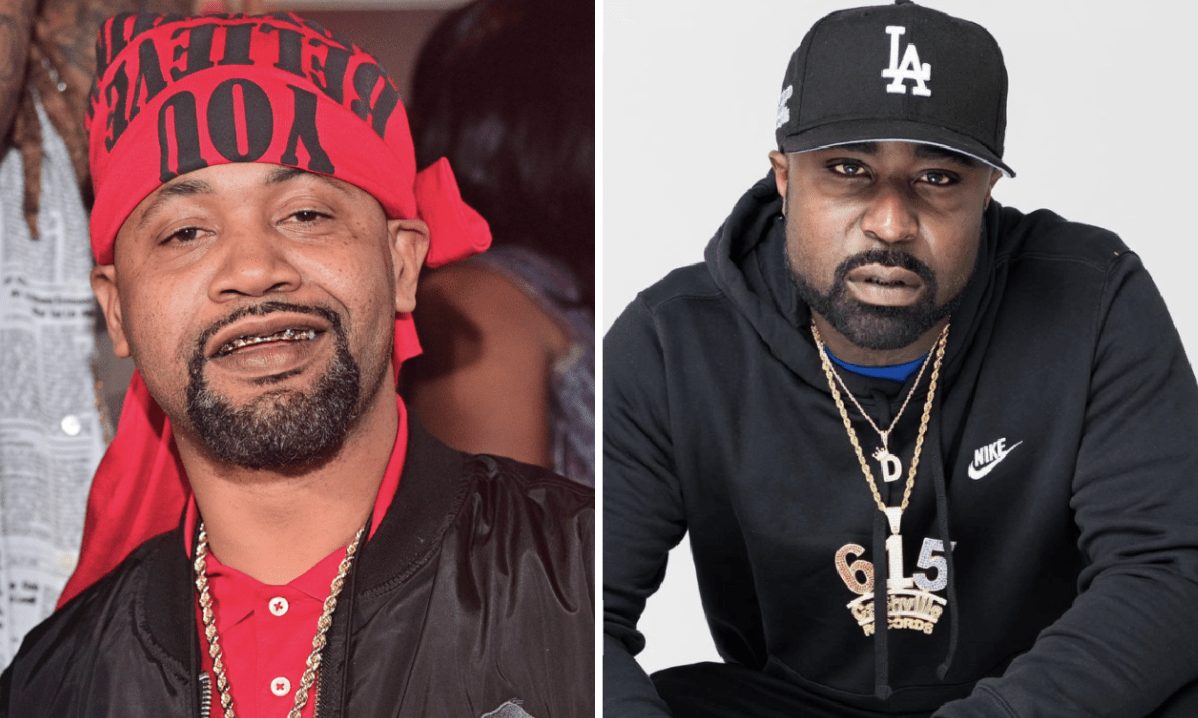 Young Buck used to run around with Cash Money Records as a teenager in the late ‘90s before becoming a member of G-Unit in the 2000s. Not much was known of his time there besides some drama regarding Buck being held back, but fans are getting some new information regarding that murky period.

During a recent interview with DJ Vlad, Juvenile made it clear how he feels about his former friend and artist when asked about the status of their relationship.

“Buck is a bitch,” Juvenile told VladTV. “I hate Young Buck fam. Buck is a bitch ass n-gga and we not going to talk about Buck at all, period.”

Someone off-camera said the interview had to wrap up before telling Vlad he was asking all the wrong questions. Juvenile agreed before explaining to Vlad what caused him to feel this way.

“Do me a favor just ask me about me,” Juvenile added. ”Don’t throw names out there like that. I hate Buck. It was your interview he done that really made me trigger back to like fuck him. Fuck him for real, fam.”

Again, the person off-camera advised Vlad to keep Juvenile’s comments about Young Buck off-record but the Cash Money legend reiterated he truly doesn’t care what gets out because he really doesn’t like the former G-Unit rapper.

“I don’t care what he put out,” Juvenile told the person. ”I don’t care about Buck, fuck Buck. I mean what I’m saying.”

The interview Juvenile referred to was the one Young Buck did with Vlad in December 2020. At one part of the conversation, Buck said Juvenile left him high and dry in Los Angeles when they were scheduled to meet with Suge Knight. Buck said he tried to reach out to find out where Juvie was, but no one had an answer.

Couple that situation with Young Buck feeling Cash Money Records was more focused on its A-list stars, and you have the rapper going out on his own and kicking off his music career with 50 Cent and G-Unit.

Given how many times Juvenile called his former friend a bitch, it’s safe to say Young Buck won’t be receiving any gifts from the “Back Dat Azz Up” rapper’s new high-end furniture company, Made By Juvie. 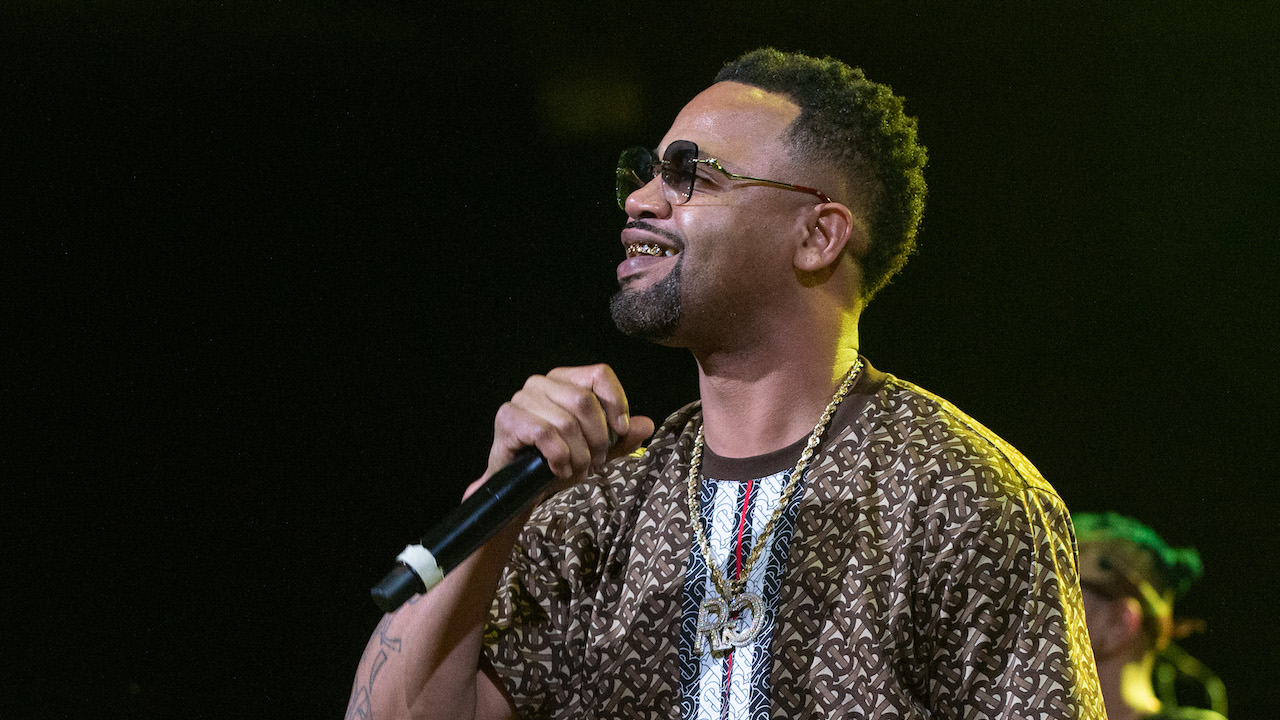 The luxury brand focuses on custom lighting, tables, chairs and more items for any home, office or studio. The majority of the materials Juvie uses to create the different items include “metals, wood, electricity and paint” according to the Made By Juvie website.