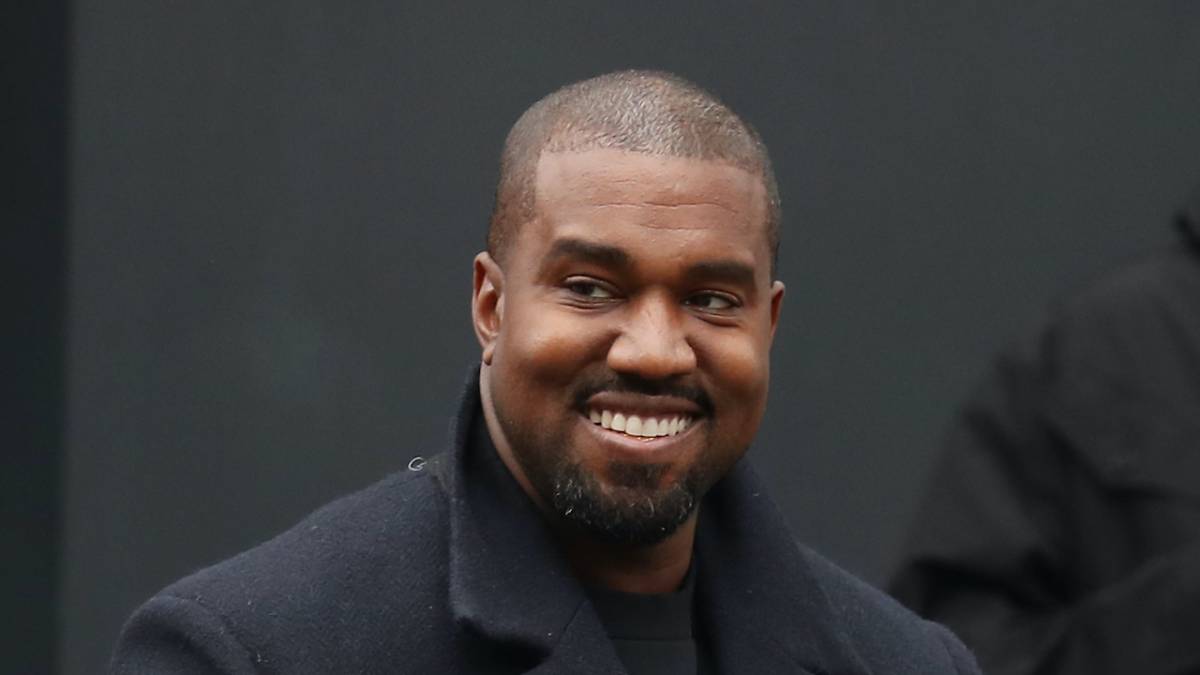 Kanye West and Kim Kardashian are in the middle of a divorce after six years of marriage, but it looks like the G.O.O.D. Music founder has already moved on. According to OK Magazine, Ye is “secretly dating” Russian supermodel Irina Shayk, the mother of actor Bradley Cooper’s child.

The rumor first popped up on celebrity gossip site DeuxMoi with a source saying, “Kanye West is now secretly dating Irina Shayk aka Bradley Cooper’s baby mama.” An anonymous person later followed up with, “After further looking into this, I don’t know if ‘dating’ is the right word, but there is perhaps some interest there,” but yet another source doubled down on the rumors, claiming Shayk and Kanye are “def dating.”

The possible rebound romance isn’t as random as it seems on the surface. Irina Shayk first appeared in Kanye’s 2010 “Power” video then graced the runway to model Ye’s fall/winter collection at Paris Fashion Week two years later. Shayk and Cooper were together for four years before calling it quits in 2019.

Meanwhile, Kim Kardashian officially filed for divorce in February and remains focused on raising their four children — Saint, Psalm, North and Chicago — while juggling her SKIMS business and whatever other ventures contribute to her billion-dollar net worth. The Kardashian-Jenner family also recently announced their long-running reality show Keeping Up With The Kardashians was coming to an end after 20 seasons.

Kanye reportedly responded to Kardashian’s divorce petition in April. According to TMZ, Kanye is asking for joint legal and physical custody of the couple’s four children but doesn’t want any spousal support. He also thinks each party should be responsible for their own impending legal fees.

Unlike Dr. Dre and Nicole Young’s contentious split, Kanye West and Kim Kardashian’s divorce should be fairly smooth. A prenuptial agreement was put in place prior to their legal union. Both are also committed to healthy co-parenting but will need a court to approve an arrangement.